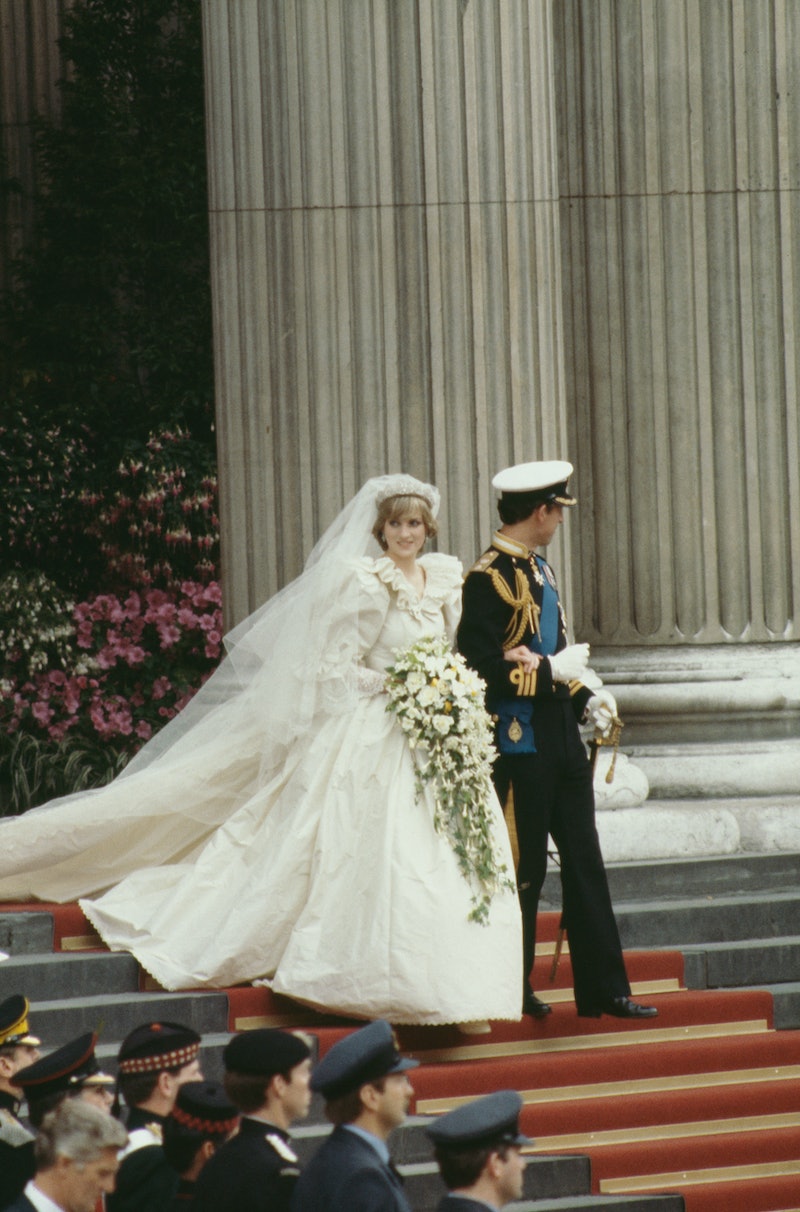 Prince Charles and Princess Diana’s wedding day in 1981 was memorable for so many reasons but many would argue it was the dress, designed by Elizabeth and David Emanuel, that stole the show. The luxurious white and lace gown is still spoken about to this day. However, what some people may not know is that Princess Diana had a second wedding dress made just in case there should be any issues with the first.

All was revealed in a People magazine interview with Elizabeth Emanuel back in 2011, when she spoke about about designing Princess Diana’s dress for one of the biggest days of her life.

During the interview, Elizabeth revealed that she and her former husband actually made two dresses. The second was "a backup wedding dress which would act as a stand-in if Diana’s dress was revealed before the big day."

Elizabeth explained: "At the time we wanted to make absolutely sure that the dress was a surprise. We didn’t try it on Diana. We never even discussed it. We wanted to make sure that we had something there; it was for our own peace of mind, really."

According to the designer, no one knew about the second gown and, sadly, you won’t be able to see it today.

In an interview with the Daily Mail in 2017, Elizabeth revealed the the second dress never got finished. "We simply didn’t have time to make it in its entirety, so none of the embroidery or finishing touches were done," she said, "I don’t know if we sold it or put it into storage. It was such a busy time. I’m sure it’ll turn up in a bag one day."

It’s pretty clear that the Emanuels knew Princess Diana’s wedding dress would be remembered for years to come. Alongside the second dress, it’s been reported that they designed another skirt for the gown she wore in case there were any accidents or spills before her wedding day. A coffee stain wasn't about to get in the way of perfect wedding pictures.

It’s hard to imagine that Princess Diana wearing anything other than the famous gown she wore. However, it turns out that having wedding day back-ups is fairly commonplace for the royals. Chloe Savage helped work on Kate Middleton and Meghan Markle’s wedding dresses. She told Insider that, although she didn’t know of any alternatives per se, she suspects "there always [are some] in case of emergency, in case somebody releases photos early. It only takes one person to ruin the surprise. For a day like that, when it's going to be so big, you really do need an emergency backup in some format."