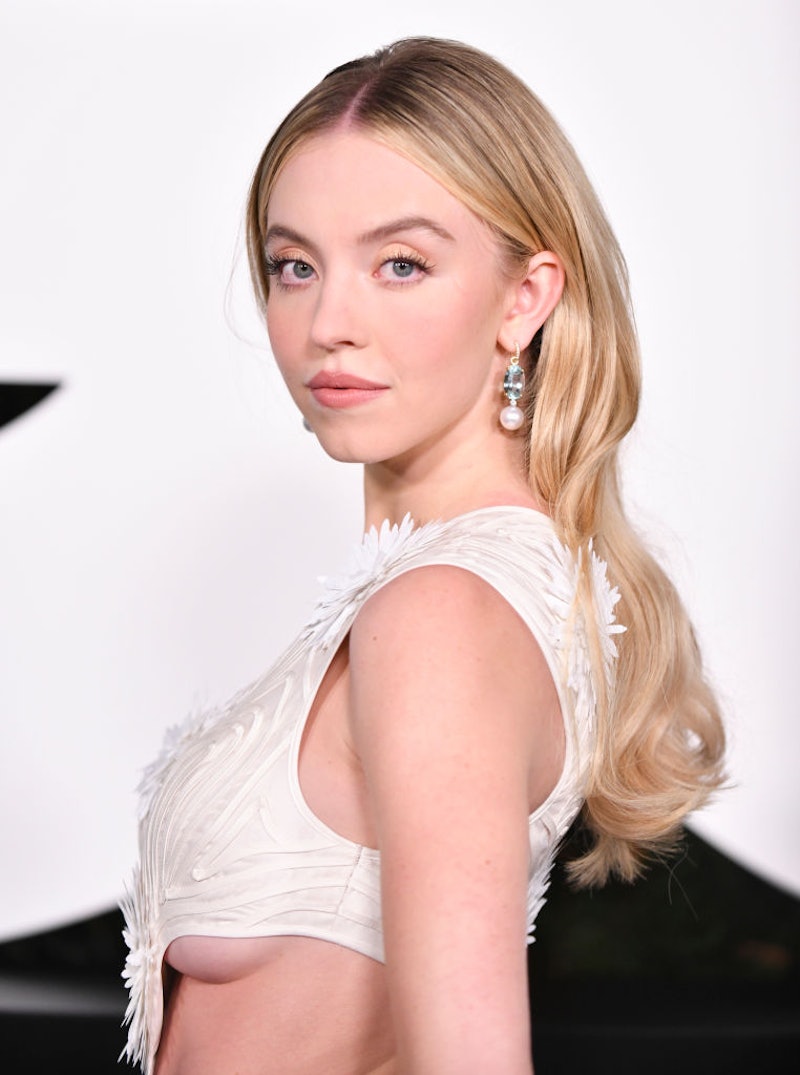 For beauty chameleons who like to switch up their hair color with the seasons, it’s about that time. As springtime nears, it’ll bring with it brighter, sunnier days, and so it’s only appropriate that your locks follow suit. Through this past fall and into winter, it’s been all about warm, cozy tones — think spicy gingers and dark brunettes. But top stylists are predicting lighter, more golden shades — including honey-highlighted brunettes and an array of blondes — to dominate spring 2022 hair color trends.

One such example? Hairstylist and Garnier celebrity colorist Nikki Lee thinks the Hulu miniseries Pam & Tommy may just inspire a ’90s-era platinum resurgence. And, as far as color techniques go, Trey Gillen, hairstylist and creative director of education at Sachajuan, anticipates that dark root shadowing will continue to be a thing.

Whatever your style, keep scrolling for a handful of spring 2022 hair color trends that are sure to inspire a passionate convo with your stylist.

For a brighter version of the warm reds that took over fall, Gillen is seeing variations of this peachy apricot hue. “It’s the perfect go-between for strawberry blonde and copper,” he says. “It’s lighter and less fiery than a true redhead, but warmer than a golden blond — the perfect color for a spring vixen!”

Lee tells Bustle that strawberry blond “can be an easy shift for those who already have blond hair.” It’s the perfect complement to sun-kissed or naturally darker skin tones, as well as for the softer colors you tend to wear in the springtime.

Both Gillen and Lee predict that brunette with gold or honey highlights will be popular this spring. “I love the warmth and depth a little gold adds to a brown tone,” Gillen says. Lee agrees, adding that golden sparkles can help make hair fresh and ready for a new season. Her recommendation? This color is the perfect match with a voluminous ’90s-style blowout.

Expect to also see lots of bright platinum or near-platinum blond this season, says Lee, who notes that people are being re-inspired by Pamela Anderson. “It’s great for spring because who doesn’t want to go lighter to celebrate coming out of winter?” she tells Bustle.

Gillen says root smudges aren’t going away anytime soon. “Root shadows add a little depth at your roots to help with a less severe grow out. And baby ’lights will blend with your bright ends and give you that intro-to-summer feel,” he tells Bustle. BTW, this isn’t the same thing as color melts. Shadow roots or “root smudges” create a subtle, dark veil right near the roots, he explains, while color melts carry the darker color further into the interior of the hair.

Shelley Gregory, celebrity colorist and Kérastase global pro club color expert, anticipates this iridescent brown hue to dominate salon requests this spring. She says it’s an easy switch up from brunette or blonde. “All it takes is adding some baby ’lights to brighten up [brunettes] and add tones to brown,” she says. “Blonds can be toned to a light brunette that reflects violet tones.”

Spring also inevitably invites bold, brighter hair colors like neon pinks and electric greens. Bi-coastal hairstylist and colorist Juliana Ohlmeyer of Bassia Bassia salon calls it a welcome and fun break from reality. “Everyone’s craving escapism of some form, and there’s no better expression than with a streak of navy blue or a flash of neon in your bangs,” she tells Bustle. “There’s a lot of fearlessness happening.”

Ohlmeyer also says she’s noticing more natural ’70s -inspired blonds à la Sharon Tate. “It sparkles a lot, but it’s not overly done,” she says. “They’re blonds that look really natural and like it could be yours, but not filled with tiny little highlights everywhere.”

Emmy-winning hairstylist Barry Lee Moe (who worked on both Pose and Pam & Tommy) says he’s been seeing this shade of pink on the runway, red carpets, and in music videos. “It represents the freedom of expression and self-identity that is more important now than ever before,” he tells Bustle. He believes this hue is for everyone.

Lee is responsible for this color on Sydney Sweeney, and says this hue will be a big trend this spring. “This look will be the easiest to achieve and pop the brightest on someone who’s already blond,” she says. “It can be achieved on a brunette, but it just might not pop as bright.”

Celebrity hairstylist Jess Elbaum is a fan of this rose gold and pink mashup. “I think dusty rose is really awesome for spring — think Marie Antoinette vibes. It’s soft and feminine,” she says.

Valdes is also a fan of this softer approach to red. “The look uses auburn to create a rich feel, while the strawberry highlights have more copper to brighten up the look,” she says, adding that balayage has been her favorite technique for this particular look.

This article was originally published on Feb. 15, 2022