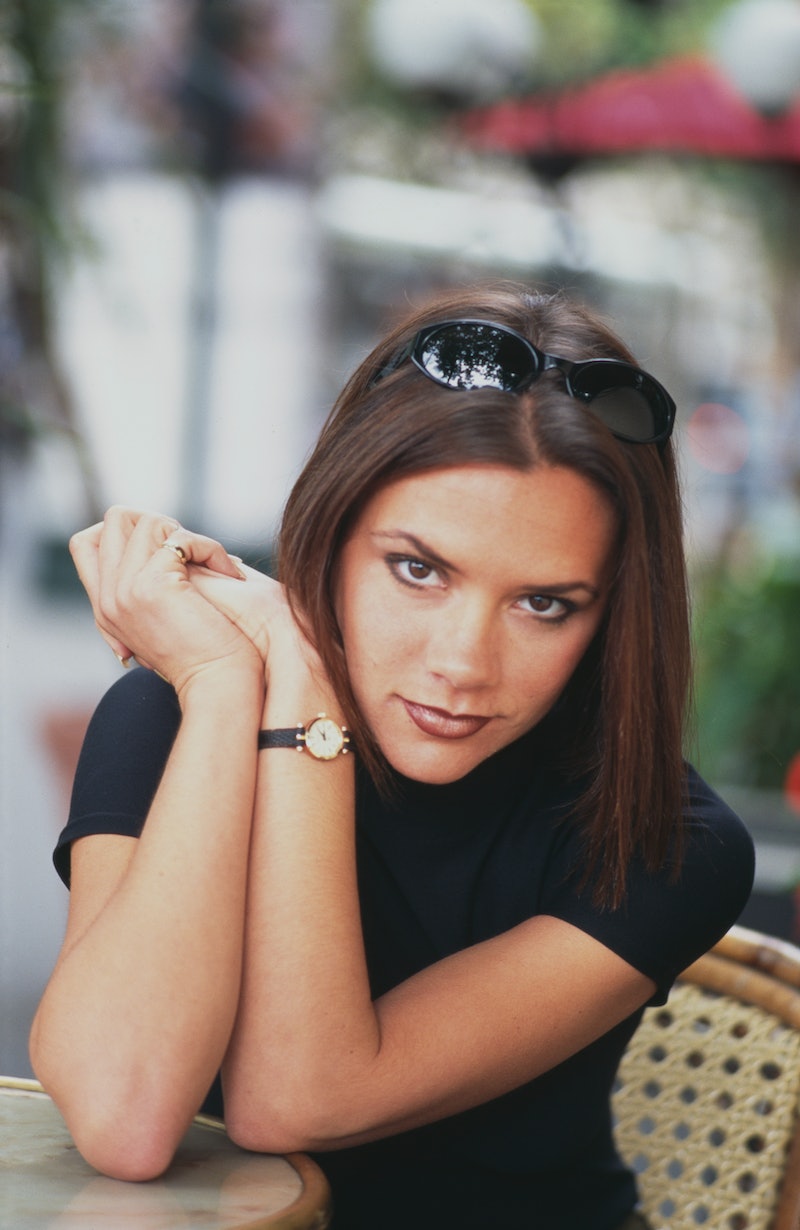 While Victoria Beckham may be in the midst of organising her AW21 collection, that doesn’t mean the Spice Girl-turned-fashion designer hasn’t made time for fun, too. By the looks of her latest Instagram post, VB is currently sunning it up on a beach in Miami and earlier today (August, 24), she appeared to revive an old Posh Spice look in a hilarious beach snap.

In the photo, Beckham can be seen wearing huge black sunnies and a teeny black mini-dress that wouldn’t be out of place in the “Wannabe” video.

Beckham herself seemed to spot the connection, captioning the photo, “Posh washed up on a Florida beach!” accompanied with a laughing emoji.

The snap comes complete with fun Word-Art-esque dolphin and sand bucket stickers, which I’m personally guessing her daughter Harper, 10, was responsible for. In fact, a snap of Harper at the beach posted by Beckham a couple days earlier suggests the two are sunning it up in Florida together.

“Posh Spice ready for the Spice Girls again,” said one fan in the caption.

“I miss posh spice. Always my favourite and go-to for fashion inspiration,” wrote another.

The Spice Girl nostalgia has been strong as of late, especially as the band recently celebrated 25 years since the release of their first single “Wannabe”. It’s also rumoured that the girls are bringing out a sequel to their legendary ’90s movie Spice World.

Meanwhile, Beckham has been busy with her luxury fashion brand, announcing earlier this year she’s set to reduce the price of her famed designer dresses as part of a wider “rebirth” of her fashion brand, stating that she “really embraced” a more relaxed way of dressing during lockdown.