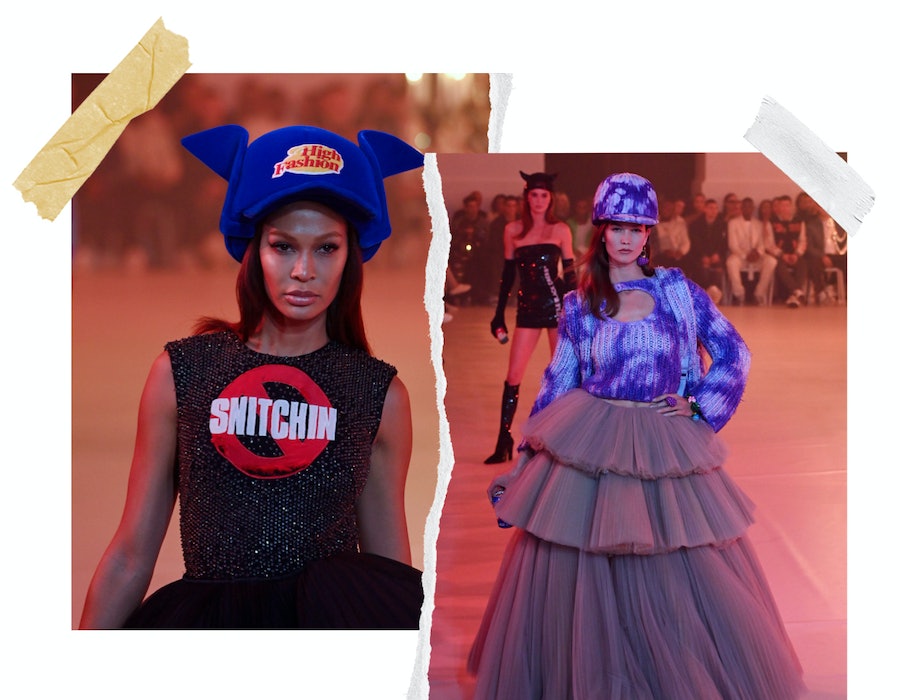 It’s been three months since visionary designer Virgil Abloh died at age 41, leaving a unique, long-lasting legacy framed by his myriad contributions to the fashion community.

Since then, there has been no shortage of tributes to the artistic director of menswear at Louis Vuitton and founder of Off-White, whether from the fashion houses he helmed or the many people he worked with in the industry. Celebrities, designers, and models alike have continued to honor the designer, who was known for collaborations with the likes of Nike, Kanye West and Serena Williams, and for pushing boundaries on the runway and red carpet.

He is especially front of mind at this season’s Paris Fashion Week, which just opened with an Off-White show honoring the late designer and his final designs for the brand. Rihanna, A$AP Rocky, and Pharrell Williams were in attendance at the star-studded show, while Off-White mainstays Naomi Campbell and Joan Smalls walked the runway, together with Cindy Crawford, Kaia Gerber, Gigi and Bella Hadid, and Karlie Kloss.

Abloh’s trailblazing work touched people both inside and outside of the fashion industry, though it was in his work with many of these A-List models that Abloh’s talent and character came to its most vivid form. The relationship between designer and model is always a special one; there is trust and there is love, as Hailey Bieber found when she entrusted him to design her wedding dress in 2019.

As she told Bustle, of all of his designs — this special collaboration was her favorite.

“The process of designing my wedding dress was so incredible,” she said. “From the first initial conversation to the first fitting, to the wedding day, every detail was so meticulously thought out by Virgil and not one single thing was overlooked. I feel like he understood me, my vision, and my style better than anyone, and I feel so grateful to have shared that with him. It’s the most special dress I’ve ever worn in my life, on the most special day of my life.”

A common thread among memories of Abloh is not just his creativity, but his kindness and focused work ethic. This is what Karlie Kloss, who walked in today’s tribute show as well as Off-White Fall/Winter 2020 show, recalls most clearly.

“Virgil inspired everyone,” she told Bustle. “He was a true visionary, who saw the future of luxury as both accessible and creative, and he always maintained his kind, Midwest demeanor. In 2019, I had the honor of walking in his show with an extraordinary yellow gown, complete with a 20-foot train. The dress was constructed at the show, with seamstresses stitching up to last minute. It wasn't fit in the atelier! It was larger than life, just like Virgil.”

In all of Abloh’s many creative endeavors, whether in his longtime collaboration with Kanye West, serving as artistic director of menswear at Louis Vuitton or becoming the founder of Off-White, he looked toward a better future for fashion, creating clothing that not only looked good, but, as Joan Smalls told Bustle, felt good, too.

Smalls walked in the Off-White Fall/Winter 2021 show in a fierce, orange, strapless dress and matching, orange shoes. It would be her final show with him, and still stands out as her favorite.

“This was my last show and look with Virgil, and it will be forever special to me,” she said. “I felt so strong, powerful, and bold in this. He was truly a genius and I will miss his spirit, creativity, and drive. Virgil was truly one of a kind."

For all these moments and beyond, Abloh’s mark on fashion will forever remain.