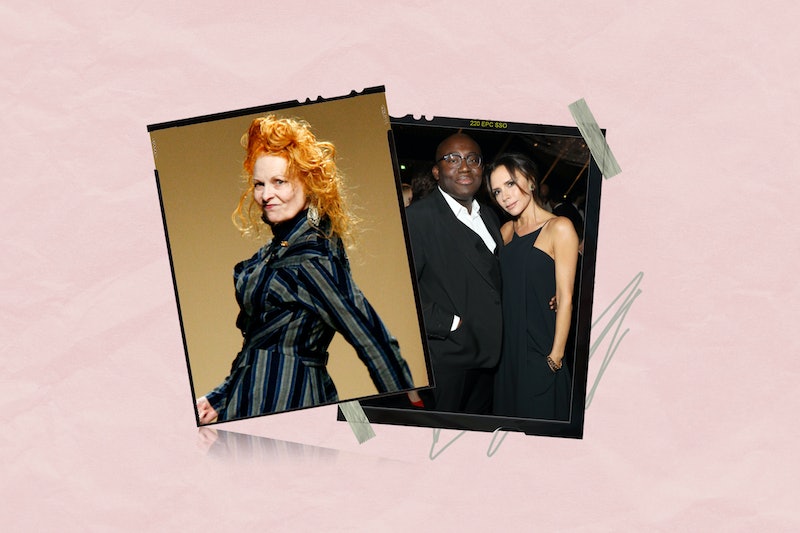 Tributes from the fashion industry and its biggest names are pouring in following the announcement that pioneering British fashion designer Dame Vivienne Westwood died aged 81 on Dec. 29. In a statement shared via social media, the designer’s fashion house said: “Vivienne Westwood died today, peacefully and surrounded by her family, in Clapham, South London. The world needs people like Vivienne to make a change for the better.”

Westwood was famous for her androgynous designs, and for bringing punk and new wave styles to the fashion mainstream in the ‘70s. Along with Malcolm McLaren, the Derbyshire native set up the clothing shop “Let It Rock “ (later renamed “Sex”) in Chelsea, London, which was frequented by many customers, including musicians who went on to become the Sex Pistols.

She was awarded an OBE in 1992 and was later made a dame for services to fashion in 2006. She was also well-known for her activism, raising awareness for climate change and even bringing her campaigning into her irreverent designs. Westwood once drove a tank near former Prime Minister David Cameron’s home to protest against fracking, and she also appeared on the cover of Tatler dressed as Margaret Thatcher.

Fellow designer Marc Jacobs celebrated Westwood’s life and work, writing on Instagram, “You did it first. Always. Incredible style with brilliant and meaningful substance. I continue to learn from your words, and all of your extraordinary creations.”

Meanwhile, Spice Girl and fashion designer Victoria Beckham took to her Instagram story to pay tribute, captioning a photo of Westwood with: “I’m so sad to learn of the passing of legendary designer and activist Dame Vivienne Westwood. My thoughts are with her family at this incredibly sad time.”

Westwood’s husband and creative partner Andreas Kronthaler said per British Vogue, “I will continue with Vivienne in my heart. We have been working until the end and she has given me plenty of things to get on with. Thank you darling.”

Below, more fashion icons and lovers pay tribute to her legacy.