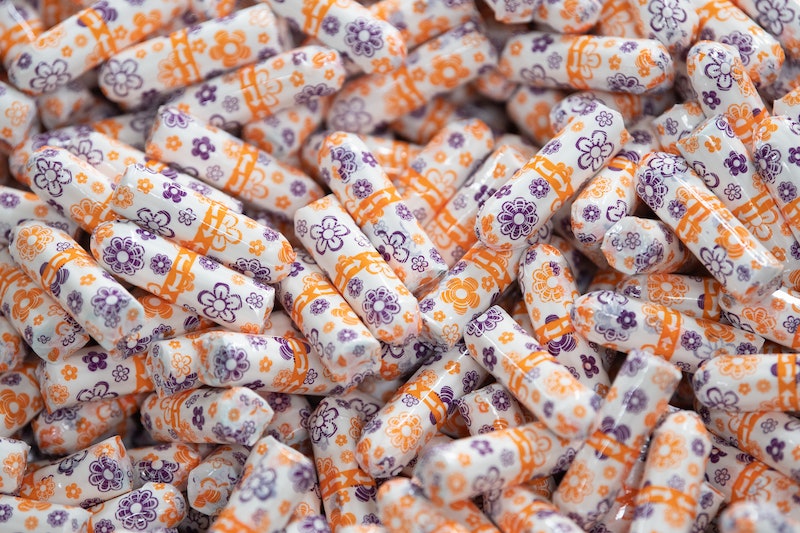 Everyone’s experience with their period is unique. Maybe you start off bloaty, followed by crampy, while your roommate spends day one and two on the toilet. Amid these minute differences, research is beginning to paint a fuller picture of what people’s periods are really like. A new analysis of data from Apple's Women's Health Study released today reveals how thousands of people experience their periods every month. The study, which started in November 2019 and is slated to last until 2029, aims to gather info about how different demographic or lifestyle factors might impact periods or reproductive health issues. This preliminary data is poised to raise a lot of exciting new questions.

"One of the most important things to note is despite some of the advances in cycle tracking tools that are available, the research in menstrual cycles and menstrual health remains limited," Dr. Shruthi Mahalingaiah M.D. M.S., a principal investigator of the study and an assistant professor at the Harvard T.H. Chan School of Public Health, one of Apple’s partners on the study, says. "Historically, the menstrual cycle has been under-researched, and women have been under-represented in very important, large studies.” The Apple Women's Health Study, which is also run in collaboration with the National Institute Of Environmental Health Sciences (NIEHS), aims to make up for that shortfall through the millions of people who use their devices every day. "With this study, we are creating a larger foundational data set on this topic, which can eventually lead to further discovery and innovation in women’s health research and care."

Out of the first 10,000 people in the U.S. who enrolled, Apple says, 6,141 tracked their period symptoms, from November 2019 to December 2020. These preliminary findings suggest that menstrual symptoms that aren't widely discussed, like sleep issues or digestive problems, are actually really common.

The top three period symptoms in the study were abdominal cramps, which 83% of respondents reported; bloating in 63%; and tiredness in 61%. Notably, those numbers were roughly the same across Black, Hispanic, and white participants. That'll be interesting to scientists who wonder how period symptoms might vary across different demographics.

But there's a whole world of period experiences out there. Over half of people in the study experienced acne and headaches during their menstrual cycle, while just under half reported breast tenderness and lower back pain. Half also reported mood and appetite changes. Over a third — 37% — said they experienced diarrhea and sleep changes while they menstruated. Nearly a third were constipated and nauseated during their period, while around 20% reported hot flashes and ovulation pain.

This data is important not only because learning about how common period symptoms are helps lessen stigma around them, but also because women are often excluded from scientific studies, often because of fears menstrual cycles will somehow warp the results. As a result, many women's health issues end up misdiagnosed or simply poorly understood. The Apple study aims to change that, and to combat some stigmas around periods in the process.

“We’re highlighting that period symptoms are a shared experience around menstrual health, across varying ages and ethnicities, and raising the conversation so it is less stigmatized," Dr. Mahalingaiah says.