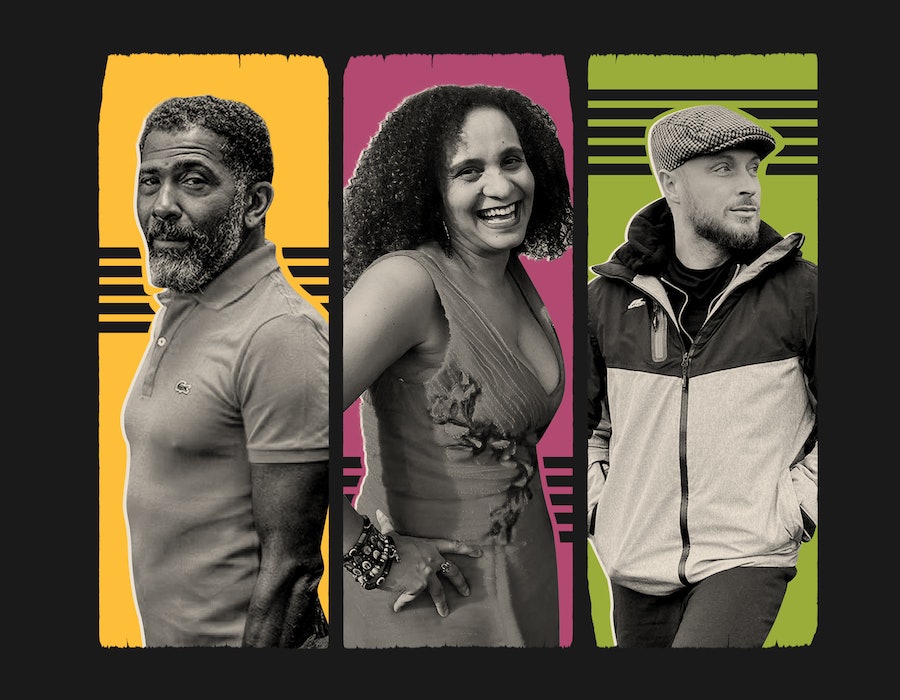 Following the debut of Channel 4's It's A Sin, the number of people getting tested for HIV has reached new heights and the fight against the condition has come back into the spotlight. This fight continues to be a significant chapter of LGBTQ+ history in the UK and at the forefront of it are the activists who bravely share their own knowledge and experience to help educate others, raise awareness, combat stigma, and support those living with HIV.

As of late 2019, it was estimated that there are 105,200 people living with HIV in the UK, 97% of whom are on treatment and virally suppressed — which means levels of the virus in the blood are so low they can't pass it on. With continuing scientific research and highly effective HIV treatments including PrEP (which is now available on the NHS), diagnoses have continued to fall in recent years.

Along with charities, organisations and campaigns such as Terrence Higgins Trust, Aidsmap, National Aids Trust, Positively UK and more, activists up and down the country work tirelessly to ensure people living with HIV gain regular access to vital information relating to their diagnosis, prevention, effective treatments, safe spaces, physical and mental health support, and beyond.

Below, you can find some of the most prominent and inspiring HIV activists on social media today, each of whom plays a pivotal role in the advancement of the fight against HIV and AIDS in the UK.