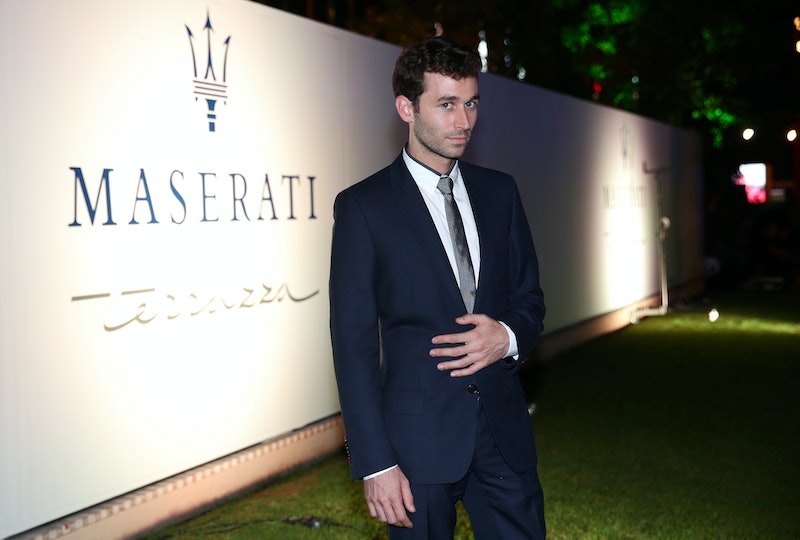 In eighth place is Farrah Abraham, who traded in her Teen Mom stardom for something more... naked, I guess, when she banged James Deen and Farrah Superstar: Backdoor Teen Mom was released. Shortly there after she claimed the tape had been leaked and that Deen has a small penis, which is like ― what?

Next up, being searched 79 percent more by women is Mimi Faust of Love & Hip Hop: Atlanta. Similar to Farah Abraham, Faust signed up for a “leaked” sex tape with Vivid (the same company to release Abraham’s movie), then admitted that it wasn’t leaked at all.

Although his wife, Kissa Sins, didn’t make it onto the list, Johnny Sins (with his 117 percent rate), sits pretty in fifth place. How much you want to bet their last name is a stage name?

If you’re not watching Manuel Ferrara, then let me tell you that you’re missing out. I mean, the guy is French first of all. But at least for a large percentage of women he’s a definite favorite coming in at third place on this list.

From Ferrara to Bruce Venture, there’s a big jump in percentages in searches. While the list slowly eases along, with Ferrara at 188 percent more searches by women than men and Venture at 372 percent more, it’s the biggest leap on the list.

In the number one spot, with women searching this little darling 504 percent more than men do, is the always lovable James Deen. Are there really any surprises that he would come in first?