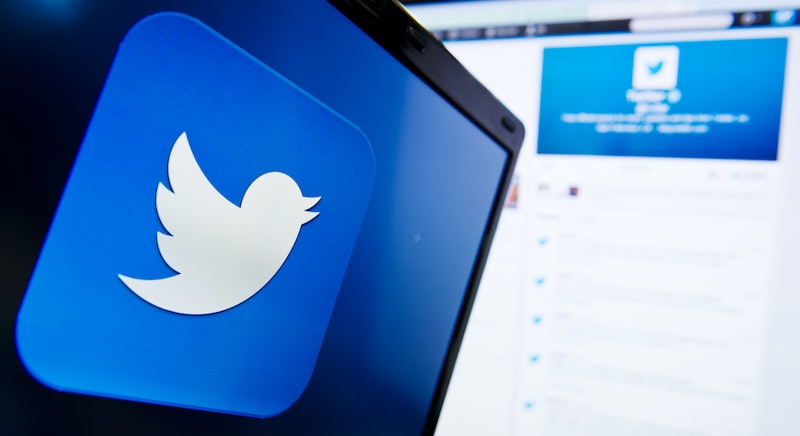 It's Saturday, and Saturday is a day for letting your brain dribble out your ears while you catch up on whatever you missed on social media for the week. So! Let's take a look at a few hidden social media features you may not know about, shall we? I recently found a handy-dandy little infographic that highlights a whole bunch of cool tips and tricks, and, well… you all know how much I love a good infographic. How could I resist?

The image features 16 little pointers covering four different social media platforms: Twitter, Facebook, LinkedIn, and Google+ (and yes, I know that Google+ is kind of on its way out — but just in case you're one of the few people out there who actually use it? Well, this one's for you). You might already be familiar with some of them; for example, tagging people in photos on Twitter might be old hat for you, and anyone who has ever been harassed over the microblogging site likely formed a longstanding and loving relationship with the “mute” button long ago. A number of them, though, were new to me — and I realize that I am by no means a social media expert, but if they're new to me, they might be new to a few of you, too, Gentle Readers. Highlights of these hitherto unknown (to me, at least) features include:

To be honest, it's probably in most of our best interests not to obsess over who unfollows us — but if you absolutely must know, a site called ManageFlitter will do that for you. It will also help you better manage your Twitter activity overall by doing things like tracking when most of your followers are online (enabling you to plan your tweets strategically) and helping you run multiple Twitter accounts at once.

Huh. Usually I just open the link in a new tab, then proceed to leave that tab open for approximately eighty million years until I finally decide to read the link in question. Apparently all I need to do to save it for later on Facebook itself is click “Save Link” under the drop-down menu in the upper right hand corner of any given post. Good to know.

3. Messaging People You're Not Connected To On LinkedIn

Admittedly, my LinkedIn account is a little… shall we say, neglected. But hey, if I ever need to use it for its intended purpose, it's worth knowing that there's a sneaky workaround for messaging people you're not connected to. Joining a group that person is already a member of, finding a post they've left in the group, and then “replying privately” to it will get the job done. Is it a little stalker-y? Maybe, but for those who aren't able or willing to shell out the cash for a premium account, it could be quite handy, indeed.

Who knew, right? Check out the full infographic below. Happy posting!