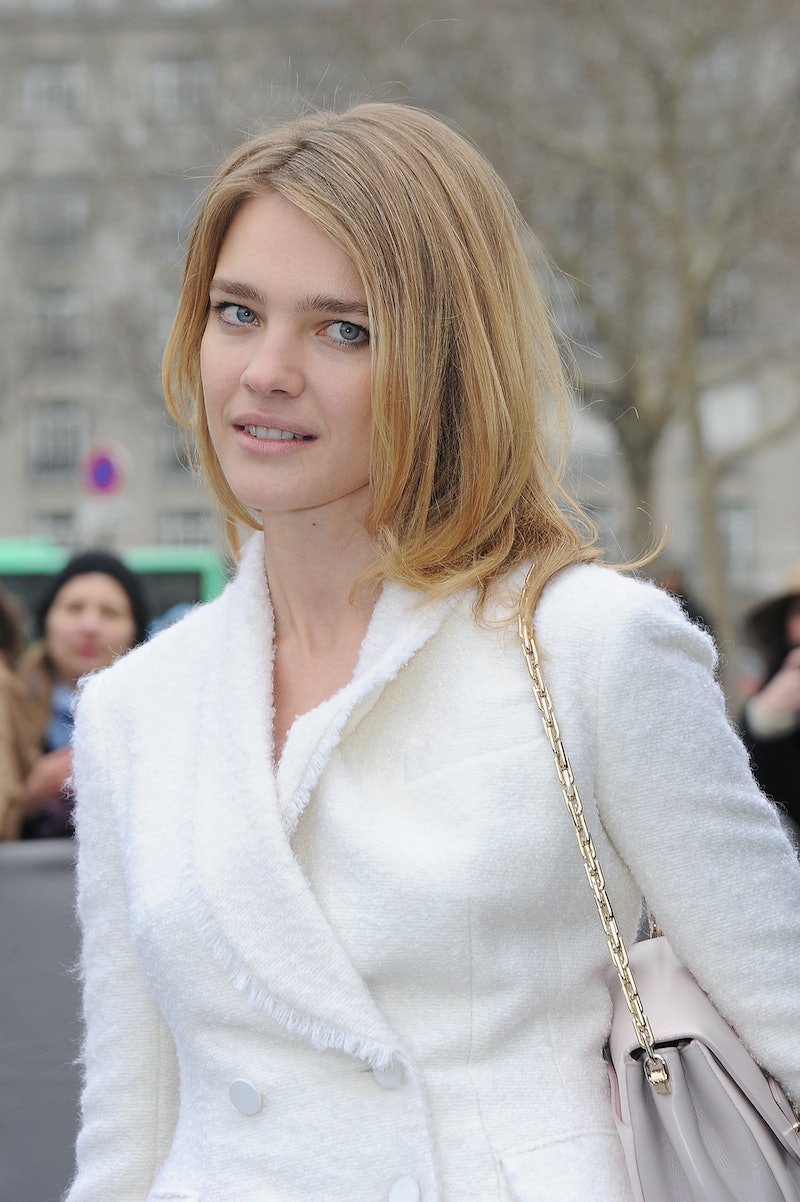 On the surface, modeling seems like it would be a pretty great gig. You get to wear couture gowns, travel the world, and have your hair and makeup daily done on the daily. And, yet, more and more models are speaking up about how unfulfilling their careers are.

Russian model Natalia Vodianova spoke to Vogue UK about how modeling is simply just a way to "pay the bills." She tells the magazine, "As soon as I felt comfortable financially, which was a while ago now, I started to feel really unfulfilled. Work as a model wasn't enriching for me. I enjoy it, but it's not something I could never give up." With the money she made from modeling, Vodianova was able to establish the Naked Heart Foundation, which helps children in her native country.

Vodianova certainly isn't the first to complain about modeling. Brooklyn Decker told the Daily Mail last year, "I loved the travel but I didn't love the work. I mean, come on, modding is only so stimulating." Former model Diane Kruger called modeling "superficial" and "boring." It's worth noting that all three of these women have made the decision transition their careers from modeling to acting, presumably because acting is more fulfilling.

Vodianova's quotes come about a week after a WWD report that 52 percent of workers in the fashion industry are unsatisfied in their current positions. Originally, I argued that the dissatisfaction stemmed from unreasonably high expectations. However, Vodianova's comments are making me see the likelihood of another cause, at least for models: Boredom. Perhaps the industry lacks that snap—the glamour and creativity—that's touted on the outside. Hopefully, these unsatisfied models will take a note from Vodianova and use their hefty modeling checks for a good cause.