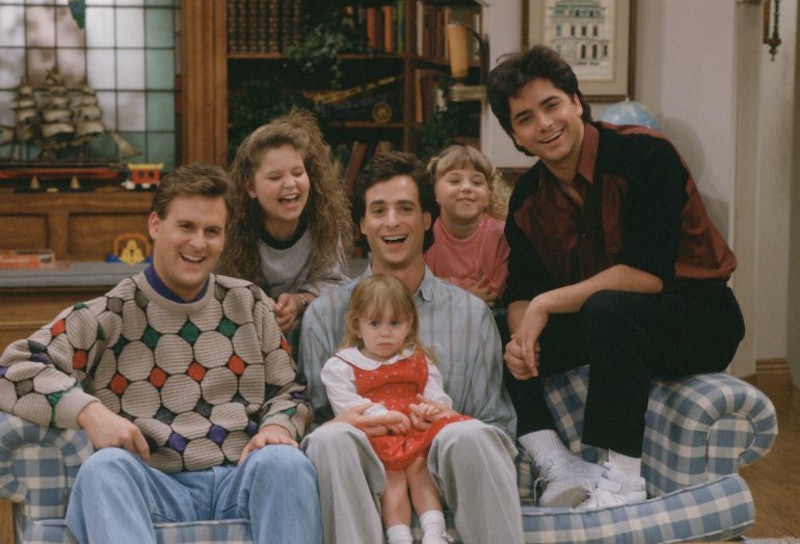 Full House was a great show for many reasons. Not only did the episodes leave you with a warm fuzzy feeling inside when family issues were resolved at the end, but the Full House characters themselves were relatable in the best kind of way. Sure living in a house with all of your aunts and uncles was not the most ideal thing in the world (it's like a family reunion every day — yikes), but the wacky situations they would get themselves into were the stuff of legend. Growing up, we all had that one character on the show we identified with, from Full House characters' out-dated outfits to their one-liners. Even today, I still find myself using those iconic catchphrases in real life from time to time.

Yes, the writers of Full House certainly knew a thing or two about how to keep an audience entertained, from Michelle's sassy quotes to Joey's silly lines. However funny those catchphrases may have been, we still eagerly waited for them to pop up in the dialogue, because, with that many characters in one house, you can bet that every episode featured at least one of those iconic lines. The show may be over, but that doesn't mean its sayings have gone out of style. Fans still use some of the catchphrases in real life, and others not so much.

So which Full House catchphrases are you likely to hear crop up around you? Check out my very scientific analysis and admit it: I'm totally right.