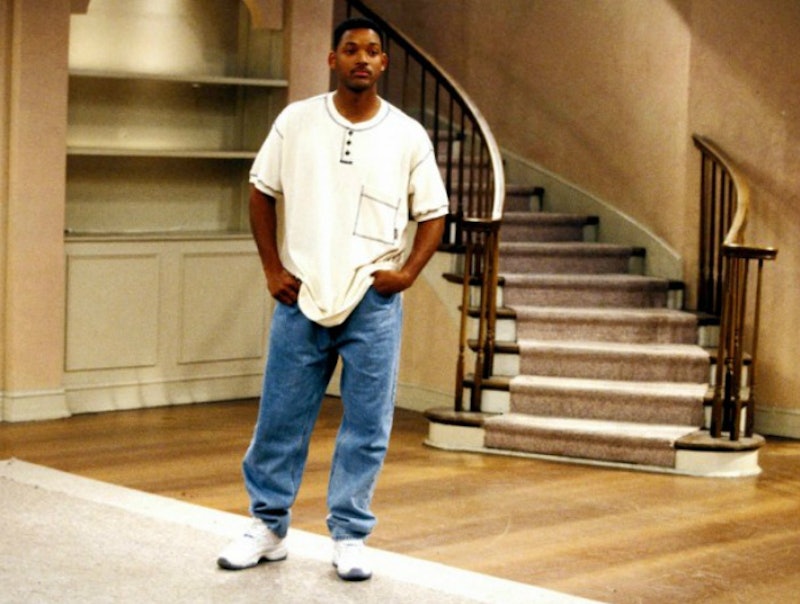 It seems unfathomable that the final episode of The Fresh Prince of Bel-Air aired almost 20 years ago. The classic sitcom resonates today just as much as it did when I was growing up. After six years on the air, the Fresh Prince of Bel-Air finale paid homage not only to Will Smith's coming of age story but also to its dedicated audience, making it one of the few television shows that wrapped up eloquently and satisfyingly. Instead of making you long for more (although I do long for more), it filled me with tears over how much the characters had grown, and how wonderful it was to see them entering the next phase of their lives, even if that was happening without us.

All of those years ago, Will arrived in Bel-Air for a chance at a better life and more opportunities. And yet, by the end of his time with the Banks family, despite all that he accomplished, Will was uncertain about his future. Though Will decided to remain in California to finish school, he felt as if he were stuck in the same place while his family moved on to new opportunities elsewhere. Change can be daunting for anyone, especially when it seems if everyone around you is being positively affected by it. Will had to learn that all change isn't bad, and sometimes it just means moving from childhood to adulthood.

Here’s what makes up the Fresh Prince finale, in pie form, which I have to imagine Will would appreciate.