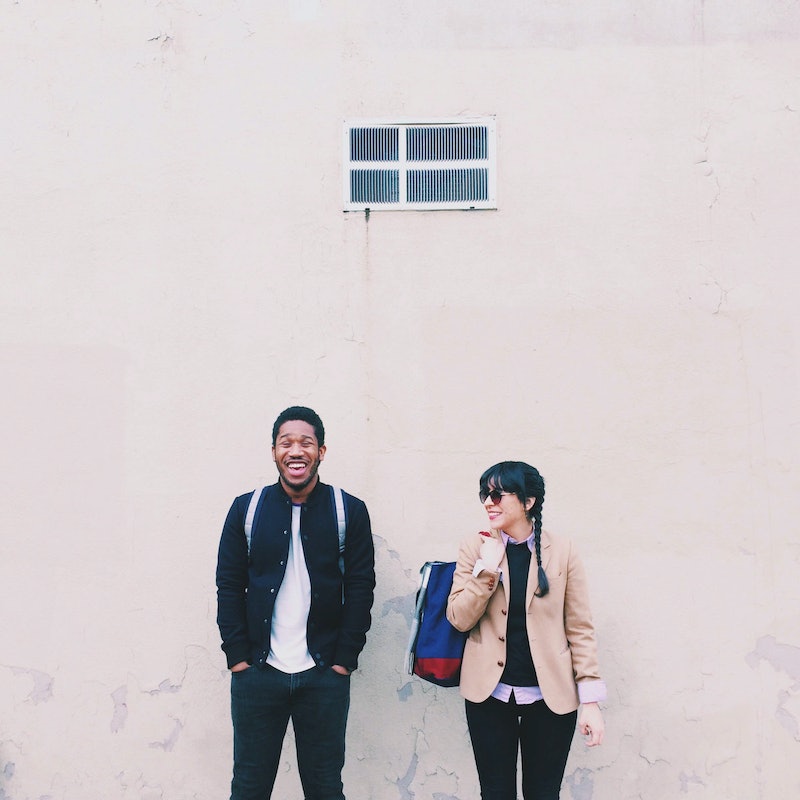 Since the beginning of time, plenty of research has gone into discovering the differences between men and women. Comparing likes and dislikes give us a better understanding of the opposite sex. For example, a study released in April of this year found that when it came to sexual fantasies, men were into threesomes and role-playing while women were into stripping down and making out with other women. While men tend to search for porn based on certain age groups (i.e. teens or MILFs), women tend to lean more towards homoerotic stuff. Now, new research came out revealing the top things in life men and women can’t live without. According to the survey, men tend to value their partners more than women do.

In a study conducted by UK-based loan service, Lending Stream, nearly 2,000 British adults were asked to name the things in life that they couldn’t live without. For men, the majority of them (40 percent) said their TV was the most important thing in their life, while nearly 50 percent of women said it was their toothbrush. You read that right, toothbrush. Apparently having good dental hygiene is very important to a woman.

Things like shampoo, moisturizer, hair brushes, shower gel, and conditioner made the top 20 list of things women couldn’t live without, while things like going on a vacation, their sisters, their dads, and sex fell further down the list. On the flipside, after television, 36.5 percent of men said they couldn’t live without their partners followed by their beds (35.5 percent) and their cars (32.5 percent).

The study also found that the average person would be willing to shell out more than £4,000 (about $6,250) so they wouldn’t have to live a year without their favorite thing. Understandable. I don’t think I could survive a whole year without brushing my teeth or showering.

Although we're living in a time where people seem to use their phones and tablets to do anything from order food to finding a date, for men, the iPhone was only number 42 on the list, while the iPad rounded out the top 50. For women, the iPhone was also ranked low at 49 on the list. Here are the top 10 things men and women can’t simply live without: