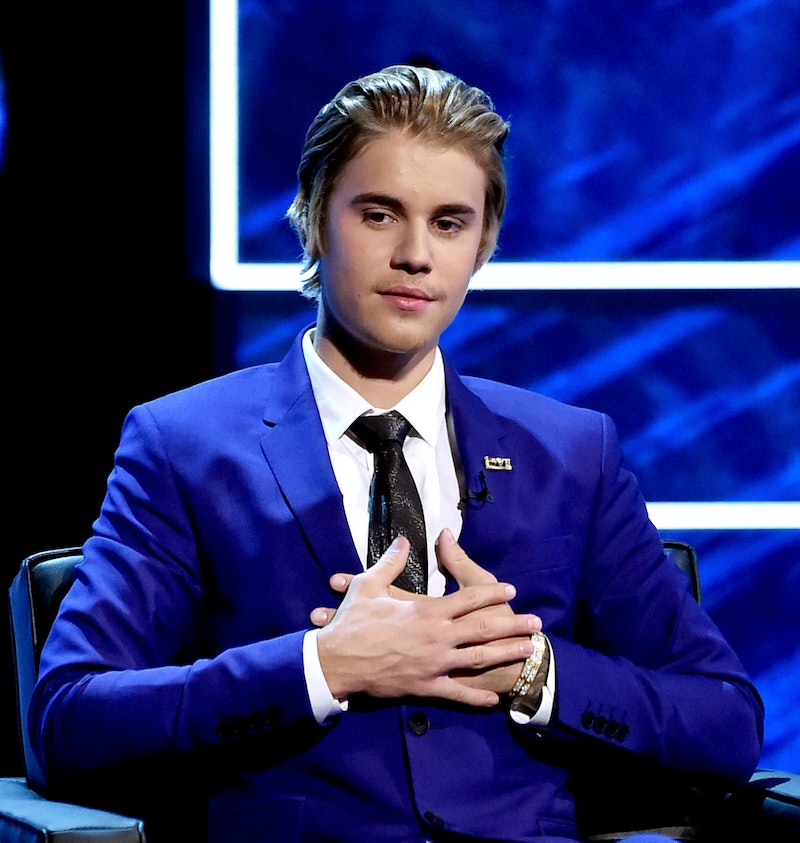 A fundamental part of being a psychology major and also not losing my damn mind was accepting that there are some things on the spectrum of human behavior I will never understand. I'm about to add the Roast Me subreddit, or r/roastme, to that list. If you're confused about what exactly that could be, then gather round the fire, ye fellow unsuspecting daffodils of the internet. It turns out that this subreddit is a place for people to voluntarily post pictures of themselves, and ask to get burned. And their fellow users deliver in the meanest and cleverest ways possible, picking apart everything from race to religion to a zit they popped that day.

The subreddit defines itself as a comedy group, and avoids getting tagged as "hate" for their one important security measure — if you want your picture to get on r/roastme, you have to take it holding up a handwritten note that says "Roast Me" on it. That way you can't post a picture of your sister and psychologically scar her so she'll never take the last yogurt out of the fridge again. (Anyway. Moving on.) It's basically voluntary bullying. It's the internet equivalent of walking into a ring with Ronda Rousey and being like, "HIT ME!" Because this is Reddit, guys. And their insult level is basically equivalent to that of a fighter who, if she felt the whim, could probably end all of humanity with one hand behind her back. People are being truly and genuinely HORRIBLE to each other ... for fun. And when you take an idle scroll down r/roastme lane, you discover that most of them look to be in the teen/young adult age range (not to point fingers, GEN Z). So what's the deal here?

*cracks knuckles*. Well, y'all, I didn't get a university degree in psychology for nothing. Only mostly nothing, and partially so I could set forth my theories as to why this new subreddit is gaining popularity with alarming speed:

Negative Attention Is Better Than No Attention

Anybody else remember that episode of 30 Rock when Jenna tore down everyone in the writer's room except Lutz, and that was somehow the most emotionally damaging thing of all? Studies have found that even in the workplace, it feels better to be bullied than to be ignored. We see this kind of behavior in attention needy kids growing up as well. This is just the weird newly-finagled 2015 version of finding an outlet for it.

You Get To Be A Celebrity For A Hot Second

The number one roastee right now has over 250 comments on their thread. That's more likes than most of us will ever have on a Facebook status before we die. (Sorry for that grim truth bomb. Carry on, fellow humans whose nonexistent marriages and babies have not propelled them onto the ~like~ train just yet.)

People Are Genuinely Curious What Will Get Picked Apart

Consider this — you know what you don't like about yourself, and you've known for a long time. But is that what an outsider would immediately notice? Or would they go after something that you never even considered? I think what people tend to focus on says more about the person doing the insulting than the insulted, so yeah, I'm actually curious what people would say about me. (Unfortunately I have self-respect and I feel about five years too old to be there, so.)

People Need A Place To Funnel Their Aggression

Back to the people doing the insulting: damn, they are brutal. Brutal, and often hilarious. You may remember Jerry Seinfeld claiming that the focus on being "PC" is destroying comedy. Well, this is one of the few spaces left on the internet where people can be viciously, cleverly, horribly honest, and not get yapped at for being insensitive. It tends not to be my preferred type of humor, but I can see how someone who feels restricted in our more modern shift toward conscientiousness in humor might feel like this is a good alternative. Nobody's going to get in trouble on here, because someone else literally asked for it.

I spent a full 15 minutes rubbernecking on this subreddit as people tore each other apart. Did I have a good reason for it? Absolutely not. Did I weirdly enjoy myself anyway? ... #shame.