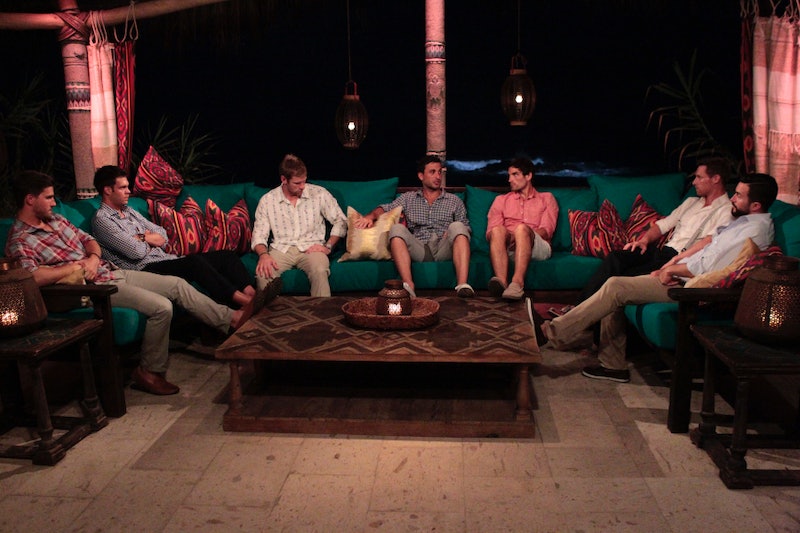 After totally getting played by the biggest jerk of the season on Bachelor in Paradise, Juelia asked Chris Harrison if Mikey T. could return, and her wish was granted. It's never happened in the history of BiP 's two seasons that a contestant has returned, but it makes sense. Juelia really got screwed over by Joe. She spent her energy on him, rather than making a connection elsewhere, because she thought he was on the same page. But, he was just using her to stick around to meet Samantha. So, the widowed, single mother definitely deserved a second chance, and no one was mad when Mikey "returned from the dead" as one contestant called it.

In fact, her fellow competitors wanted her to stay so badly that Dan even considered giving her his rose, even though he was super into Amber. In the end, everyone won because the BiP producers made sure Mikey showed back up for Juelia and she seemed over the moon.

I'm not entirely sure that Mikey is the best fit for Juelia either. I'm not forgiving him for calling Clare out for being "old" after she dared go on a date with Jared. But, hey, if she's feeling something with him, get it girl. She deserves this second chance, and it says a lot that no one called it unfair or got mad at her for it.

Juelia put up with the biggest jerk in BiP history and she should get whatever she wants. If she wants Mikey, then I'm glad BiP made it happen. Only time will tell if they can make it work! But, even if they don't make it — anyone is better than Joe.