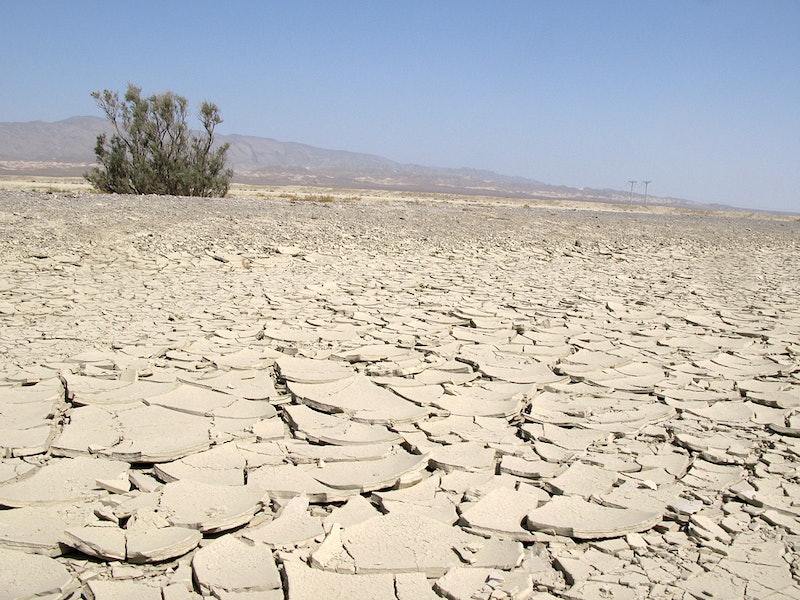 Sometimes it feels like everyone around you is getting it on: your friends, your neighbors (you do hear them every night, over and over), your coworkers, and even the squirrels outside your window. Then there are those who aren’t immediately in the throes of passion, but who tend to have a pretty good idea of where their next lay is coming from. But even the most sexual (and sexually attractive) of people sometimes find themselves in a dry spell — there's nothing wrong with you! But that doesn't mean this involuntary celibacy won't make you bitter and potentially place you as the butt of your friend's (loving) jokes.

At some point, you’ll find yourself coming up with excuses for your dry spell, if only to shut up those around you. If you don’t already have a running list, here are some that will nip the questioning from others in the bud. It's your life; you'll bang when, if, and how you want.

No, seriously; you really are.

You're over one-night stands.

The next time you screw, you want it to be because you’re totally in love.

Like the way Jay loved Daisy, but not how Daisy loved Jay. (Ugh. She was the worst!)

You’re kinda depressed, and sex is the furthest from your mind anyway.

And it does require a lot of energy you don’t exactly have at the moment.

Your personal life is a mess and doesn’t need more complications.

You really need to reinvent yourself for starters.

Besides, you know what you want and you're certain he’s not out there.

Well, he is but, like you, he needs to get his life in order, too.

Which is fine, because you’re digging going solo for now.

After all this, you’ll be a born again virgin! (Kinda.) Woohoo, right?

And you will have tested and proven your self control!

Because obviously that was the whole point of this dry spell. I mean, obviously.

That’s right! This dry spell is all part of some big awesome plan that you'll never understand! Now just leave me alone already!

More like this
Are Gemini & Scorpio Compatible In A Relationship?
By Kristine Fellizar
The Most Compatible Life Path Numbers, According To Numerologists
By Kristine Fellizar
I'm 42 & I've Never Had Sex. Is It Too Late?
By Sophia Benoit
15 Ways To Tell Someone Was Just Talking Behind Your Back
By Carolyn Steber
Get Even More From Bustle — Sign Up For The Newsletter