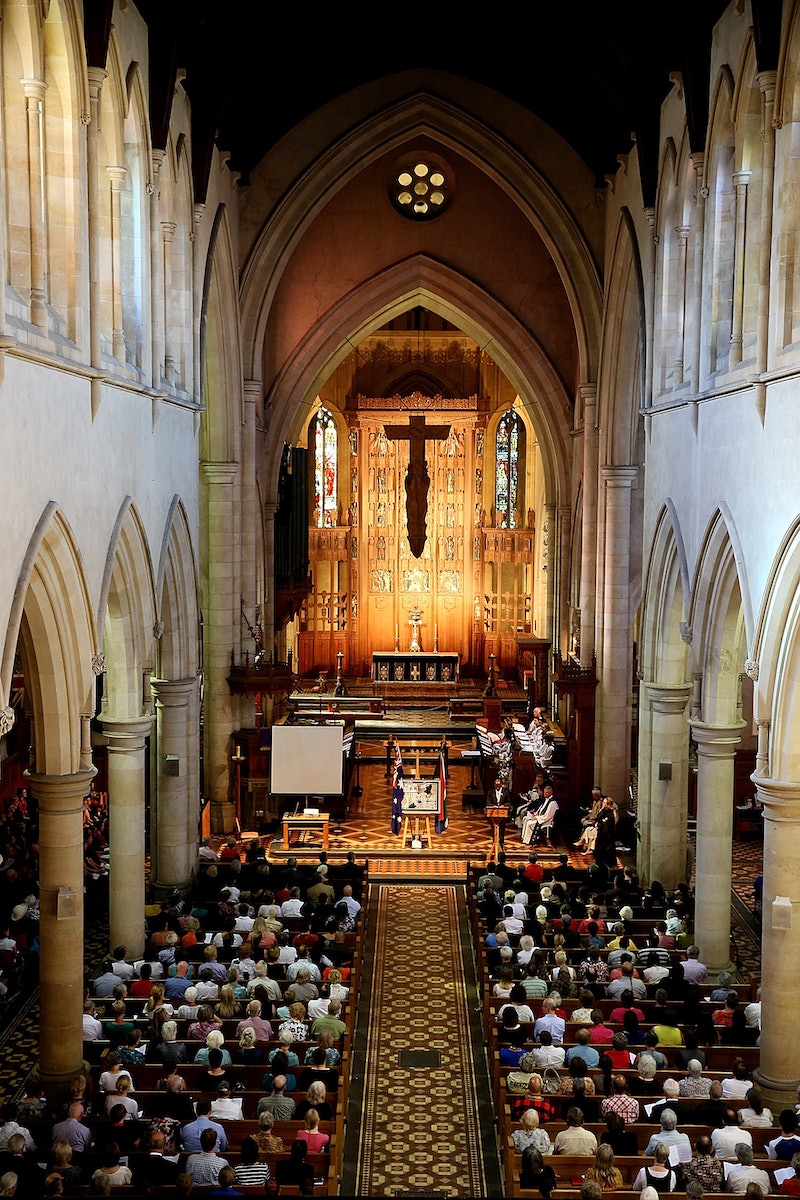 Just in time for Christmas, the one time of the year that even the most reluctant Christians go to church, a new poll finds that the percentage of Americans who believe in God is at an all-time low.

A Harris Poll found that, while most U.S. adults believe in God (for all religions), the percentage of believers has declined from 82 percent in 2005 to 74 percent today. Faith in religious phenomena has also decreased, with less people believing in miracles, heaven, hell, the resurrection of Jesus, and the Virgin Birth. Conversely, belief in Darwin’s theory of evolution has increased 5 percent from 42 percent in 2005 to 47 percent today. Let's also note that of all the political parties, Republicans are the least likely to believe in evolution (36 percent Republicans, 52 percent Democrats, 51 percent Independents).

Unsurprisingly, the poll found that older generations are more likely to believe in God and religious phenomena than their younger counterparts. In fact, since 2007 the number of Americans who identify themselves as “not religious at all” has nearly doubled from 12 percent to 23 percent.

The poll also included statistics on some non-religious beliefs. The survey also found that “42 perfect of Americans believe in ghosts, 36 percent each believe in creationism and UFOs, 29 percent believe in astrology, 26 percent believe in witches and 24 perfect believe in reincarnation.” The generational divide in this section generally worked the opposite way — the older the survey participant was, the less likely they were to have these beliefs.

On a brighter note, get at me 26 percent who believe in witches…let's swap spells!

More like this
Juneteenth Is Now A Federal Holiday — Here's What That Means
By Lani Seelinger and Syeda Khaula Saad
Why You're Seeing Green Bandanas At Abortion Rights Protests
By Lexi Inks
How To Come Out Online, According To Trevi Moran
By Melanie Mignucci
13 Summer Solstice Quotes To Celebrate The Longest Day Of The Year
By Sadie Trombetta
Get Even More From Bustle — Sign Up For The Newsletter