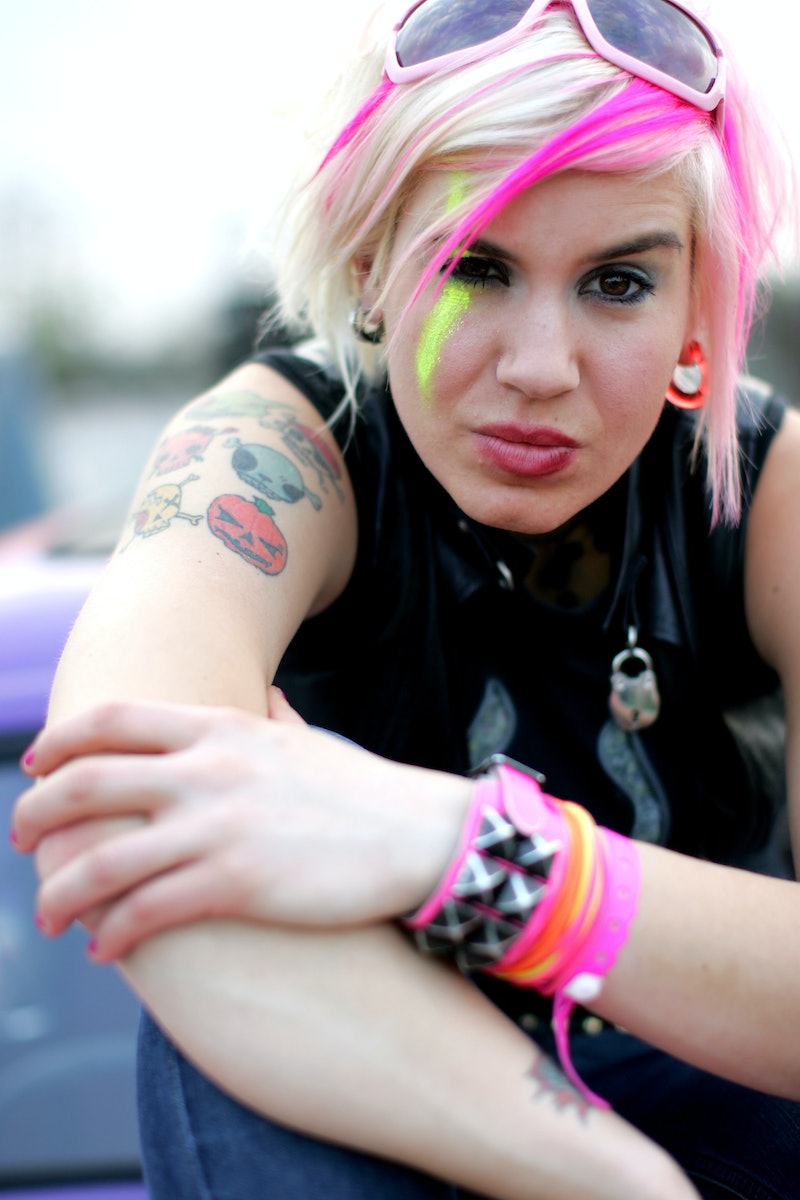 One of the best feelings at the end of the day is pride in a job well done — or so I'm told, at least. Considering that I've had ramen and $2 Chardonnay for dinner every night this week, I'm just proud of myself every time I put on a pair of non-sweatpants and go grocery shopping like the adult I'm supposed to be. But is pride really a good thing? According to research from the University of Cincinnati, your sense of accomplishment could be doing more harm than good.

Researchers conducted four separate studies, which were published together in the Journal of Consumer Research. Each study separated participants into two groups: One that was asked to think about a self-control goal, and a neutral condition that received no such instruction. In the first study, participants were shown words associated with either self-control, like "health" and "willpower," or neutral words like "flower" or "tree." The second study was a writing task that asked neutral participants to write about a typical day, while the pride-related group had to recount life events that made them feel proud.

The third and fourth studies are where it gets especially interesting. The third study was a self-control test that made participants choose between things like sleeping in and getting up early, and the fourth looked at the relationship between pride and spending habits.

What accounts for the difference? According to researchers, the results could be explained by the presence of a self-control goal. If people have an actual, concrete goal and are made to feel proud of themselves, they're more likely to feel like they've accomplished something and are allowed a little leniency.

"When people are made to feel proud, they're more likely to exercise restraint, such as choosing a salad or intending to save more than to spend," researcher Anthony Salerno said, according to Science Daily. "But if people first think about a healthy eating or savings goal and are proud of what they've accomplished so far, their behavior starts to become more hedonic."

It all boils down to the focus of our pride: If we're proud of how restrained we're being, we're more inclined to keep that restraint up. As soon as we feel like we've achieved a certain goal, though, all that restraint goes out the window, and we treat every day like it's Treat Yo Self Day.

At the same time, that doesn't mean you shouldn't ever feel proud of yourself. Research also indicates that thinking positively is the way to go in the face of temptation, and taking pride in your accomplishments is associated with better self-esteem. Besides, there's nothing wrong with treating yourself every once in a while. Just stick to one or two cookies instead of an entire box, and you'll be fine.