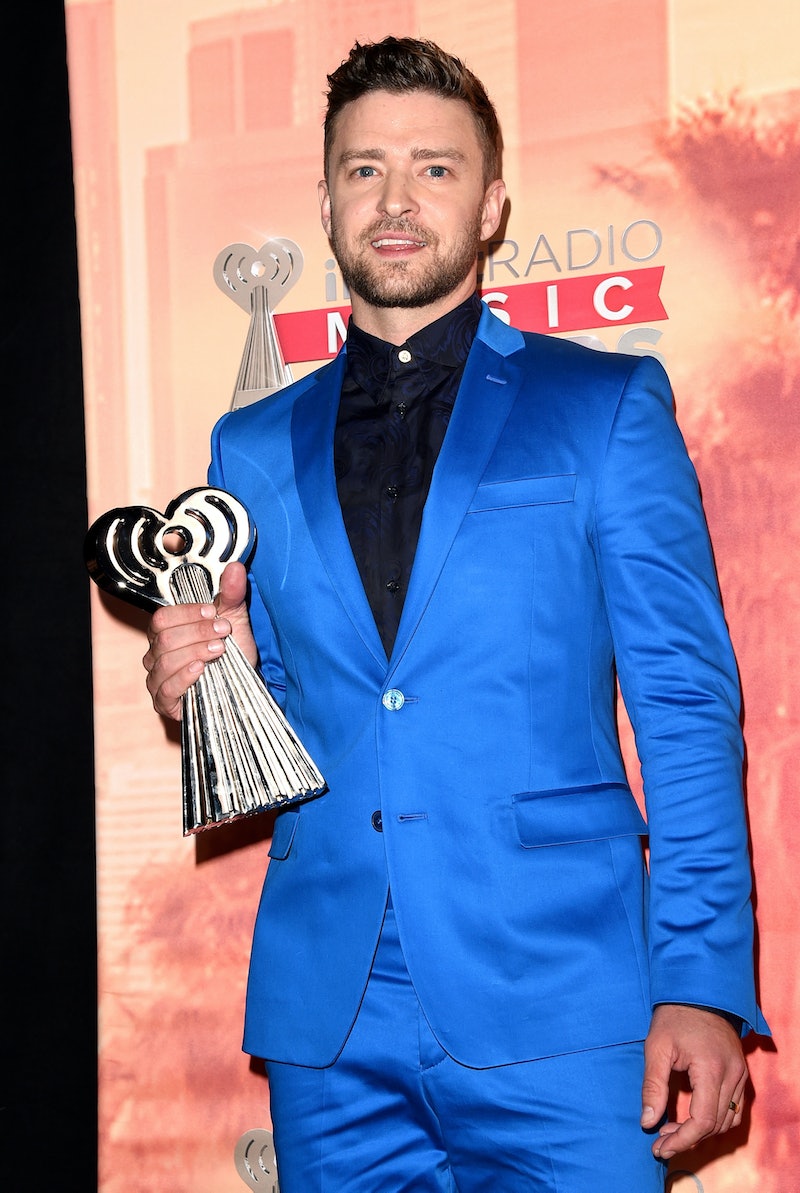 Justin Timberlake is a multi-threat. Not only is Timberlake a new dad, but he routinely entertains us with his and Jimmy Fallon's "History of Rap" sketches, his movie career, and his chart-topping music. It would seem that the star has a lot on his plate, but Timberlake signed on to the Trolls movie, so we'll get to see even more of his talents!

E! News reports that Timberlake and Anna Kendrick both booked roles for the upcoming animated film. The singer will play Branch, "the 'hilariously hardcore survivalist who hides his surprising true colors' — and sets out on an epic adventure with Princess Poppy (Kendrick). The quest takes the two far beyond the only world they have ever known and will test their strength and reveal their true colors — with lots of musical mash-ups along the way." Timberlake showing off his vocals and his sense of humor? This sounds like the perfect fit!

Timberlake is the latest in a long line of celebs to lend their voices to cartoons. (In fact, the singer previous voiced Artie in Shrek the Third!) Here are seven other pop stars who voiced animated characters in movies and on TV.

According to its IMDB page, Trolls will hit theaters in 2016.