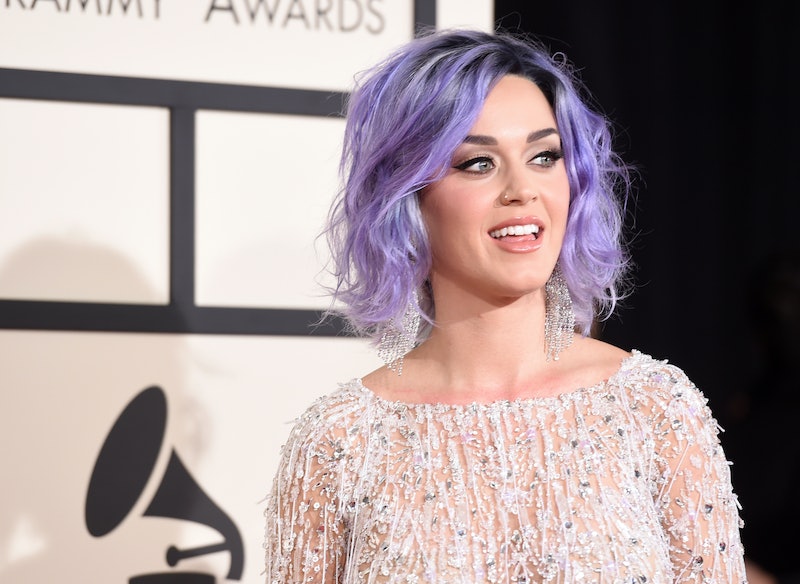 Sitting in a chair for three hours waiting for your highlights to sit is exhausting, but the new hair dying method developed by an NYC-based colorist may just change that. According to Allure, Cutler Salon's Chiala Marvici created a "hand-pressed" coloring technique using a sheet of glass that transfers dye patterns directly onto your hair, leaving you with a subtle, multi-dimensional coloring job. “I’ve been working on this for a long time. I tried many, many things to see which materials would work the best, but a hardened plexiglass works the best," Marvici tells me over the phone. "The problem with plexiglass is that it’s more flexible, and when I was pushing the hair I was getting too much give on the board itself, and I chose to go with the hardest plexiglass that was available.”

The technique is unlike foiling or painting, where the dye is directly applied to the hair by the colorist and allowed to sit for maximum color. Marvici discovered that she could paint hair dye on sheet of plexiglass in a cool, abstract pattern (like squiggles and circles), and then slowly slide the hair over the sheet using a large plastic putty knife to press the colors into the hair.

"With hand pressed color, you can actually create gradient anywhere in the hair, so it kinda breaks the rules in the sense that it doesn’t have one particular finished look," she tells me when asked how the result differs from a technique like balayage. "Overall what it does is create a multi-dimensional and a multi-tonal sort of holographic effect on the hair.”

After the colorist applies multiple patterns of dye throughout the hair, the end result is a surprisingly natural-looking dispering of color. In a nutshell, it looks as if highlights were applied randomly throughout the hair and neatly blurred together like a watercolor painting. While this type of technique is frequently used for a more subtle highlighted effect, it can also create a more bold look.

For example, here's a hand pressed color job on someone with platinum hair. According to the caption, Marvici applied gold and blue colors in the pattern.

All in all, the entire process takes about 50 minutes – 20 minutes to apply, and 30 for the color to sit. This is a lot quicker than my normal foil routine, which normally takes around two hours. While balayage (aka hair painting) has been all the rage this year (as it's a more creative spin on foil highlighting), my bets are that this glass technique may give it a run for its money. For all people who have wondered what it would be like to have a few lavender or pink streaks a la Katy Perry, this may be a good way to warm yourself up to it. Say hello to the ultimate rainbow hair (or should I say, colorombre?).