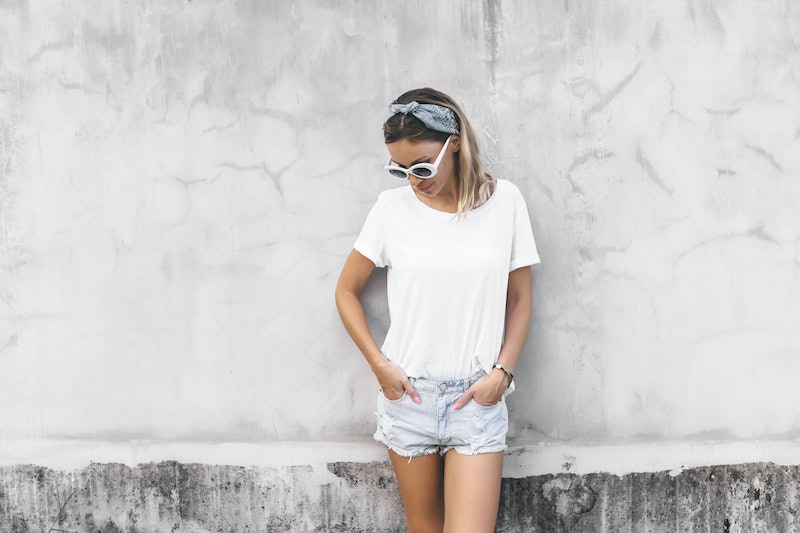 Hormonal IUDs can seem scary to many women — after all, it's something you put inside your body that stays there for years, like a benign parasite or something. It also is frequently very expensive, partially because it involves a procedure (which, by the way, is incredibly safe) to implant. The high price tag, however, is beginning to change: According to a new study from the journal Contraception, out-of-pocket costs for hormonal IUDs are down. Way down. Obamacare means that a whopping 87 percent of insured women don't have to pay anything at all out of pocket to get a hormonal IUD — compared to the 42 percent of women who had that option in 2012, before that part of the health care law went into effect.

My reaction to this is an un-ironic "Thanks, Obama!" While I don't have an IUD, I've asked gynecologists about the option for years, only to be scared away by the cost. This change means that many women will no longer have to rely on endless prescription birth control (by the way, when are we going to get that over-the-counter?) or condoms left over from that time they grabbed a handful from a fishbowl at a local bar (ahem) in order to keep themselves fetus-free. “This study adds to the growing body of evidence on the ACA’s impact on women’s contraceptive access,” said Megan Kavanaugh, one of the authors of the study. “Women seeking a hormonal IUD — one of the most effective forms of contraception available — may be dissuaded from obtaining one because of high out-of-pocket costs. As this study documents, the ACA is making these more expensive methods a realistic option for many women. More women can now choose a birth control method based on what works best for them as opposed to what they can afford.”

Come on and say it with me, ladies:

Still unsure about whether you want a hormonal IUD? (There are also non-hormonal IUDs, which the study didn't look at — here are the various pros and cons of each type of IUD) Here are some other reasons to consider it:

Complications happen, but apart from occasional cramping (especially after implantation), they're extremely rare. Once implanted, a hormonal IUD is very safe. You can even use it while breastfeeding or immediately after an abortion or giving birth.

2. It's great for people with mental health issues that affect memory (or, you know, plain old forgetful people).

If you're like me and have, for instance, ADHD that makes remembering to take a pill every day a chore, an IUD can make sure your forgetfulness doesn't result in pregnancy.

3. It's close to 100 percent effective in preventing pregnancy.

According to the CDC, the failure rate of a hormonal IUD is a mere 0.2 percent. That's similar to the risk of pregnancy you take after getting your tubes tied!

Or won't even occur. The stream of low-dose hormones from the IUD act like a birth control pill in that it will keep your period from coming, or only coming with light spotting. No more ruined underwear!

5. Your partner won't ever see the birth control.

The IUD is like a rotisserie oven: just set it and forget it. Also, despite what your partner may tell you, he or she doesn't have a large enough dick to feel it (sorry); the strings attached to an IUD are incredibly soft.

6. You may experience less side effects than you would on other kinds of hormonal birth control.

The dose of hormones from the IUD is lower than what you'd get from the birth control pill, meaning less chance of side effects like weight gain, migraines, nausea, and all that horrible stuff.

Because your five-year plan doesn't include babies and that's fine. But if you change your mind before the five years are up, you can have the IUD removed and be fertile immediately.

Remember that an IUD does have some downsides: it doesn't protect against STDs, for one, which means that you may still have to use condoms if you're not in a trusted, longterm, monogamous relationship. And very rarely, women find themselves affected by the small amount of hormones the IUD emits or have issues with implantation. But overall? They're a great option, and it's fantastic that they're so affordable for so many women now. I'll say it again: Thanks, Obama!