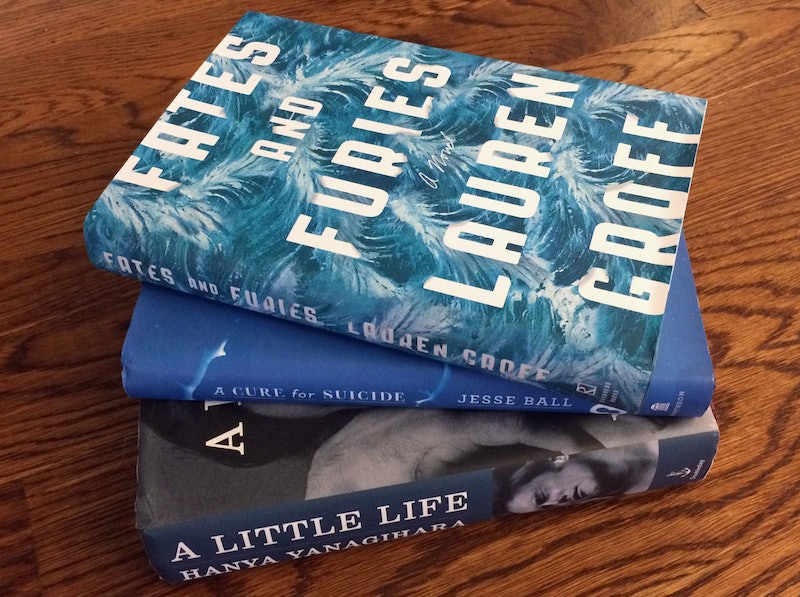 If you're among the fiction-obsessed, you've been waiting for the day the 2015 National Book Awards Fiction Longlist gets announced all year (until, you know, the shortlist comes out... and then the winners...). Today's your day: the list of 10 novels and short story collections debuted Thursday morning on The New Yorker's Page Turner blog, following their release of the 2015 Young People's Longlist, 2015 Nonfiction Longlist, and 2015 Poetry Longlist earlier in the week.

This is an exciting group of books, because there's a mix of "Well, obviously," and "I didn't see that one coming!", which, I think, is the best kind of awards list. Some of these books have already been shouted out on the Man Booker Long- and Shortlists, so you'll recognize them if you follow literary prizes (or, well, just literature in general, I'm sure — they're not easy to miss with their buzz.) There are three short story collections, and seven novels, and, oh, yes, you're going to see lots of female names on this list, which is making those of us keeping track of women's representation happy.

The finalists will be announced on October 14, and (finally!) you'll find out your winners on November 18.