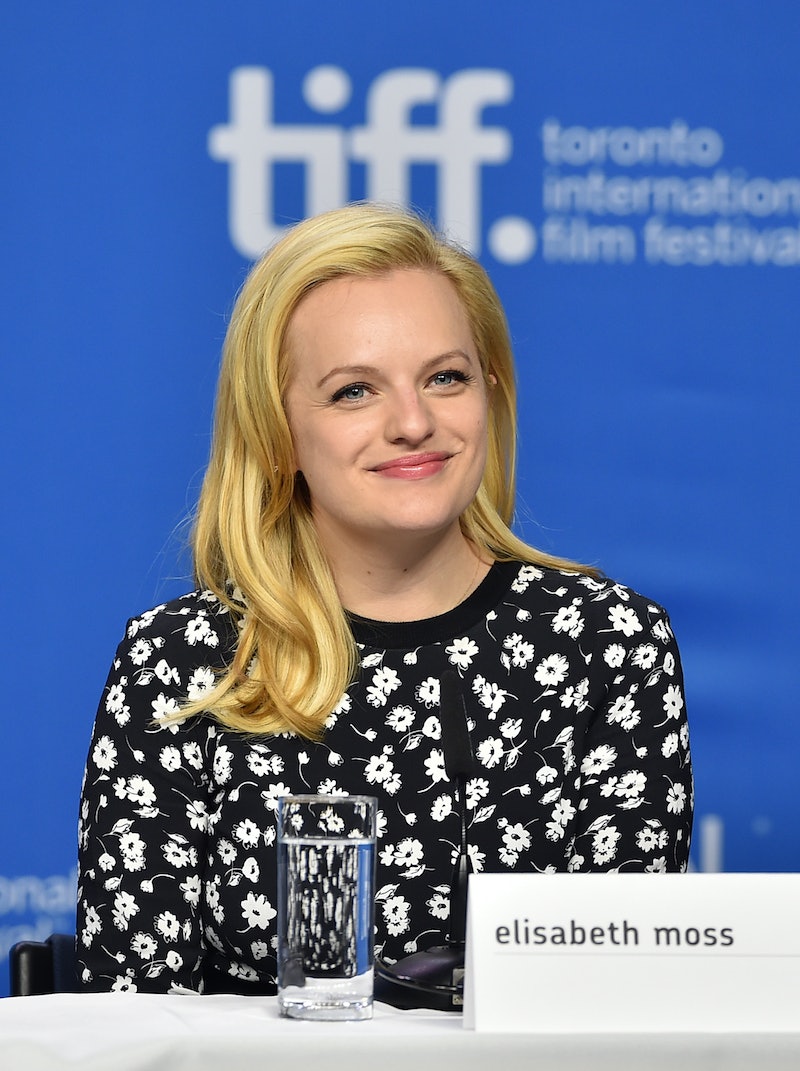 Even though you probably won't be seeing Peggy and Stan from Mad Men walking the red carpet at the 2015 Emmy Awards, there's a good chance Elisabeth Moss and her boyfriend Adam Arkapaw will attend the awards show together. Seeing as Moss scored an Emmy nomination in the Outstanding Lead Actress in a Drama Series category for playing Peggy Olsen on the AMC hit, I assume she'll most definitely show up. After all, there's a good chance she could snag that Emmy. Fans of Moss and her Mad Men character pretty much know all there is about the talented actress, but what about Moss' boyfriend, Adam Arkapaw?

Like Moss, Arkapaw is part of the entertainment world. He is a cinematographer from Australia, who's worked on several well-known projects. Fun fact: he was the director of photography for both HBO's True Detective and Sundance's miniseries Top of the Lake, which also starred Moss and earned her an Emmy nod and a Golden Globe win. As for Arkapaw, he won an Emmy for both projects for Outstanding Cinematography. I guess these two have a lot in common, especially when it comes to awards shows and the pressures that come with it. But, hey, Moss is a class act and used to the spotlight, so it's probably no big deal for her.

And these two seem very happy together. While chatting with Harper's Bazaar, Moss opened up about their relationship and as you might've guessed, they met on the set of Top of the Lake and have been together for two years now. When speaking about Arkapaw, she said, "He captures beauty. He’s very good at bringing light into the world." She even called filming Top of the Lake "a life-changing experience," which I'm sure has to do with both the project and the fact she found love.

I don't know about you, but when you see and hear about a beloved celeb who is happy in life, well, that makes me happy. I'm glad to see Moss' professional and personal life is fulfilled. She and Peggy Olson sure do have a lot in common.