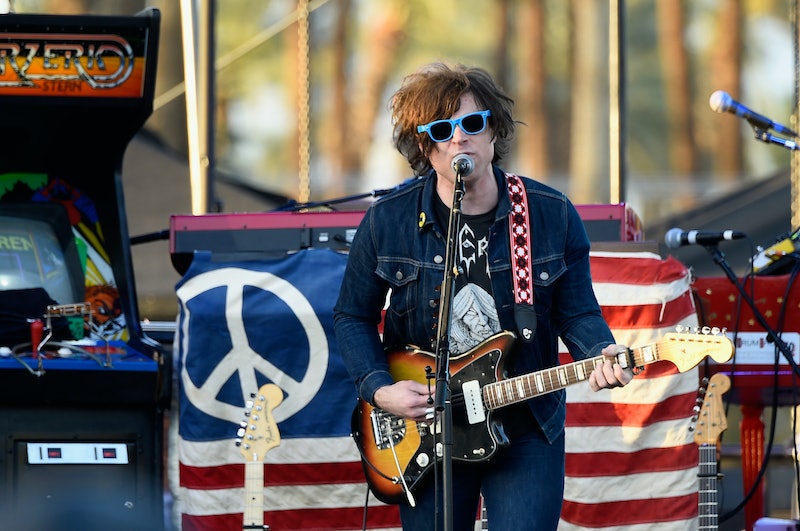 Ryan Adams' 1989 cover album will be released on September 21 (thank goodness we won't have to wait long for this sweet, sweet release). Ryan Adams has the uncanny ability to take a pre-existing song and completely transform it, creating an entirely new and unique song that both pays homage to the original and gives the original a unique twist.

I could go on singing Ryan Adams praises forever but instead, I will just go ahead and let Ryan Adams sing for himself and you can be in charge of the praising part. Here are 11 covers by Ryan Adams that will have you so excited for the release of his Taylor Swift cover album.

Ryan Adams does an amazing rendition of my absolute favorite punctuation-related song.

There's more than a small part of me that gets glee of out Ryan Adams covering a Bryan Adams song.

Not going to lie, this used to be one of my favorite songs to play on "Rock Band" back in the day when it was popular...

I didn't think the original could get any more perfect but Ryan Adams proved me wrong.

'Cause baaaaaaaaabyyyyyyy. Ryan Adams is gonna be the one that saaaaaaaaaves me.

I'm not usually a big Iron Maiden fan but Ryan Adams can make me like anything.

Ryan Adams does a terrific job taking on The Stones.