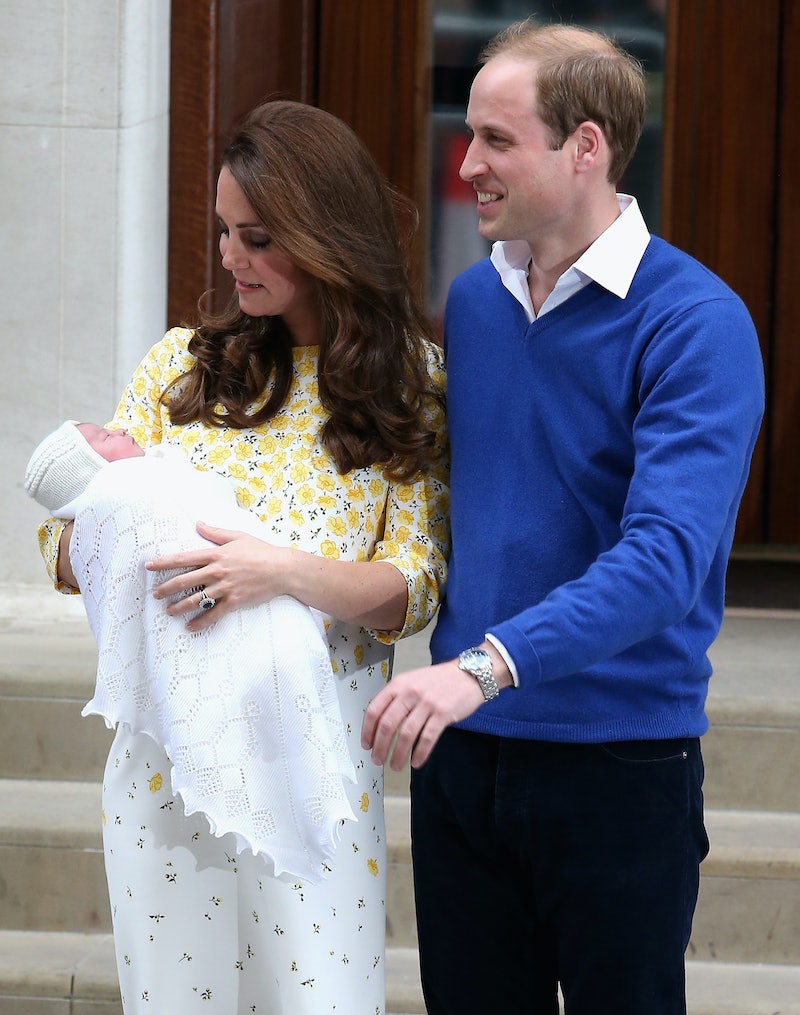 The royal couple has been giving commoners some serious #relationshipgoals for some time now. From their fairytale wedding in 2011 to the christening of their second child, Prince William and Duchess Kate Middleton seem like the picture perfect match building a picture perfect family. That's why it may upset fans and followers of the couple that there are a barrage of rumors that there is trouble in paradise for Prince William and Kate Middleton.

The rumors focus on children, specifically how many children the couple ultimately wants to have. There are claims that William and Middleton both have different numbers in mind when it comes to how many royal bundles of joy that they want running around. Middleton, 33, reportedly wants to have three children, whereas her husband reportedly only wants two (which they already have).

They are even a few rumors flying around that Middleton may be pregnant with her third child already, only four months after giving birth to her second, Princess Charlotte. That's a few gossip sites' explanation for why she has been missing a few public appearances lately. Or, you know, she could be busy running around with the two children she already has. Or doing other royal duties.

For the time being, let's file the gossip under just that — gossip. Because judging by these cute moments Prince William and Middleton have had, the troubling rumors just have to be false.

1. When They Wore Matching Jackets

Sorry, but nothing says "we make a great team" quite like matching clothing. When the royal pair donned these navy and red outfits for the World Cup in late July, it just served as further proof that they're a team well worth rooting for.

Everyone knows that one of the most important qualities in a partner is their ability to make you laugh. Why should Prince William and Duchess Kate be any different?

3. When They Went On An Adorable Family Stroll

The royal couple, with Prince George in tow and Princess Charlotte in the carriage, went for a tremendously photogenic walk during their daughter's christening back in early July.

5. When They Became Parents Again

You can't deny how happy the looks are on those proud parents' faces! You can just see the love in their eyes for the new baby — not to mention for each other.

While it can be certain she wasn't whispering anything too salacious or out-of-the-wold to him, it is sweet to see them sharing a little private moment like this in public.

7. When They Endured A Nail-Biter Game

Even when they're nervous, like how they were when watching this intense basketball game together during their visit to New York, their expressions are perfectly in sync.

8. When They Gave Each Other This Look

But really, when don't they give each other loving looks is the question we should be asking.

It has to be frustrating feeling the pressure of being the face of a nation, plus being parents of two, plus the barrage of gossip thrown their way. Hopefully, these rumors will die down soon! Fingers crossed.