Out of all of the crew members on Below Deck Season 3, Raquel "Rocky" Dakota has been the one looking for love the most. For weeks, we saw her drop some major hints to Emile Kotze that she was interested in him, which he seemed to finally get during last Tuesday night's episode when he asked her out on a date. Unfortunately, the date was very anti-climactic and cringeworthy, with Rocky declining Emile's invitation to his bunk after dinner and basically dropping some major hints that she didn't want much to do with him after that. Though her first bit of romance onboard Eros may have been a debacle, is Rocky dating anyone now that Below Deck has finished filming?

It doesn't look like Rocky has found love off of the boat either. Well, at least through the information about her personal life she has made public. But then again, Rocky is so over-the-top and outgoing, I have a feeling she would be telling anyone who would listen about her relationship if she was in one.

Scrolling through Rocky's Twitter and Instagram feeds, it looks like the only loves of her life right now are her friends, family, and ways to have fun, which is totally fine. She has plenty of time to find that special someone if that's what she wants to do. However, Rocky is such a wild and free spirit, I have a feeling she's not looking to settle down anytime soon, even if she did recently take a cruise on a "love boat."

It's possible that Rocky is taking a break from love altogether. She said during last Tuesday night's episode of Below Deck that she hadn't been in a relationship for a few years. It looks like her romantic encounters on the show are also going to go so poorly this season, that perhaps she needs a little Rocky time before she jumps back in the dating pool.

For one thing, it looks like things are going to get even more awkward with Emile in Tuesday night's episode of the show with him not being very pleased with Rocky, saying she was leading him on. Rocky and Emile even had some harsh words for each other in recent interviews on Bravo's official website. Rocky said Emile "has a lot to learn," and Emile said Rocky is not the woman for him because " she is too much of a revolving door." 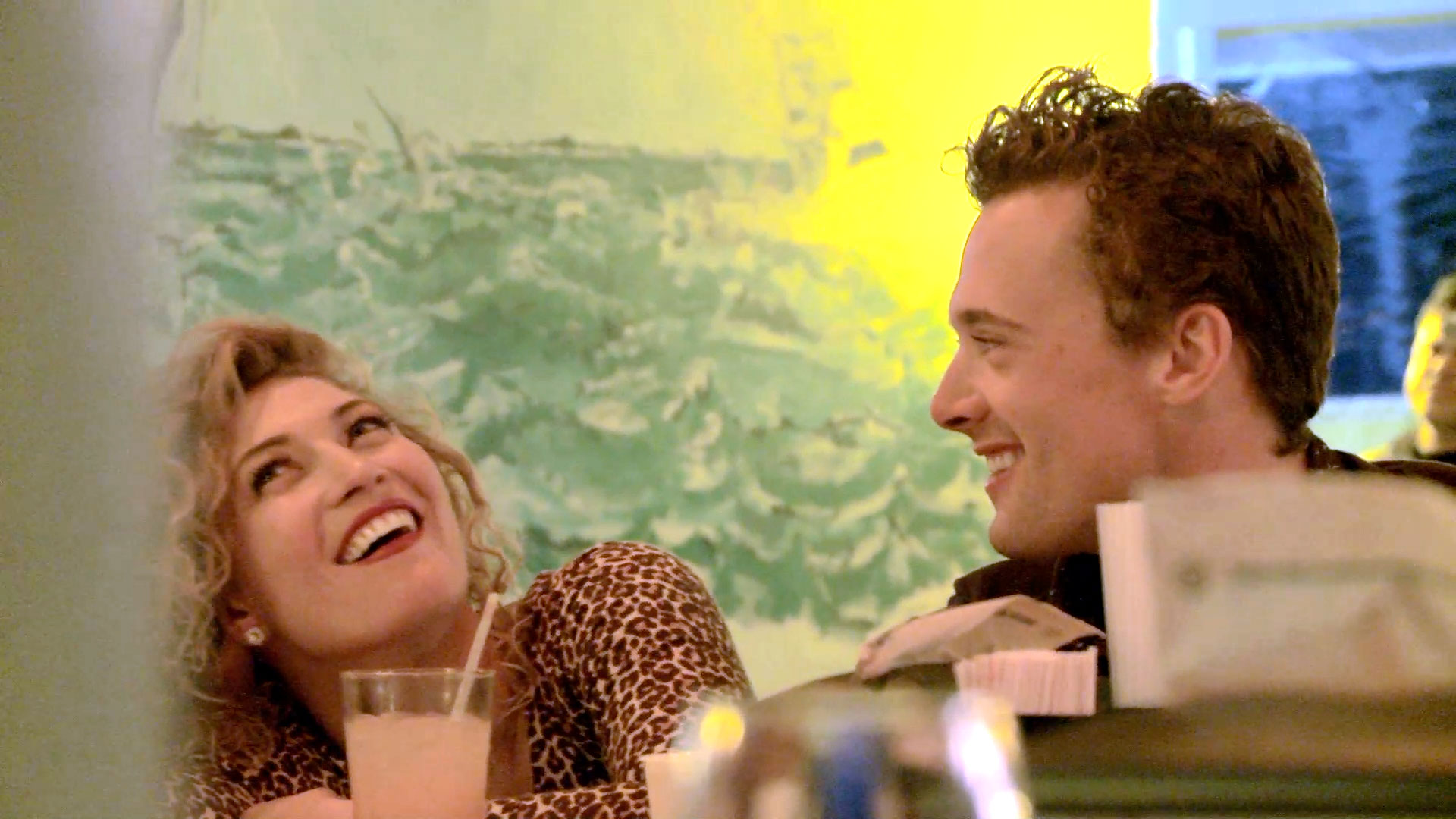 The preview of Season 3 of Below Deck has also teased a hook-up between Rocky and Eddie Lucas, or at least Rocky maybe saying that she hooked up with everyone's favorite bosun. Eddie still has a girlfriend on the show, even if last Tuesday night's episode showed them going through some choppy waters, but Rocky has been very vocal about her desire to get with him. Whether or not something actually happened between Rocky and Eddie, it's definitely going to cause some drama between them.

If all else fails, maybe we could one day see Rocky on The Bachelor or even The Bachelorette. That's at least what one fan on Twitter hopes to see become a reality.

If Rocky was on The Bachelor or The Bachelorette, I think that might just be the most perfect casting in the history of the show. Clearly, Rocky loves the thrill of the chase when it comes to love, and she makes for some incredibly entertaining and bonkers TV.