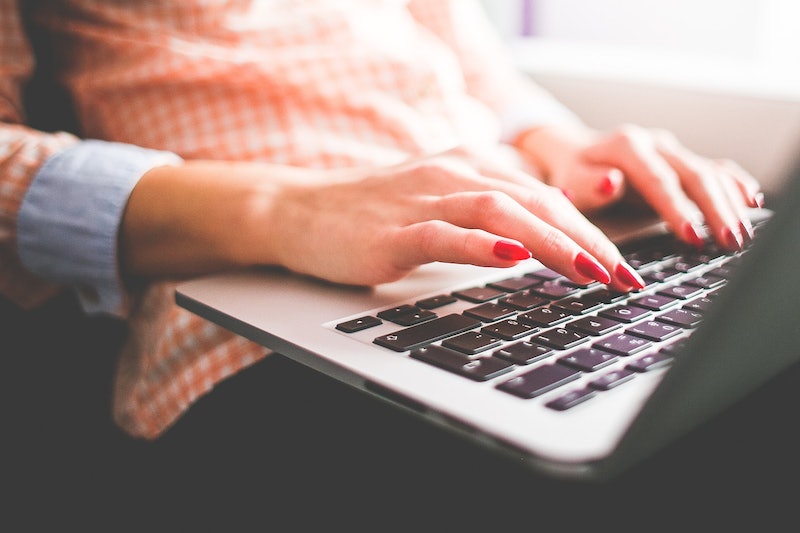 Cheaters come in all shapes and sizes. There’s just no way to tell whether that cute guy or girl you’ve started talking to may stray or not. Or can you? While our mothers have been telling us to never judge a book by its cover since the beginning of time, a recent study shows that men can tell how faithful a woman is based on her face.

Research led by Samantha Leivers from the University of Western Australia, took a group of 87 heterosexual males between the ages of 18 and 35 years old, and asked them to briefly look at photos of 34 women without being given any prior information about them. The men were showed pictures in pairs, and were told one of the women in the photos had cheated on her partner in the past while the other had always been faithful. The researchers then repeated the experiment on another sample of men.

The study, which was published in the journal Plos One, found that men successfully chose the faithful woman about 59 percent of the time. According to the study, the findings make sense from an “evolutionary perspective.” Apparently due to the “significant fitness cost associated with cuckoldry,” men have evolved the ability to detect faithfulness in a partner to make sure a child is genetically theirs.

While you should definitely go into a new relationship with an open mind, it’s OK to be a little wary. Especially if you’re dating online. I spoke with Victoria Mackenzie, creator of Orlando-based Dating Detective, a training program dedicated to helping women spot cheaters online before they get their hearts broken, on her take on cheaters in the online dating pool.

Here are three signs that someone may be unfaithful based on their online dating profile:

According to Mackenzie, major red flags are “no picture, a picture that isn’t of their face, or sometimes the picture is so far away you can’t see their face … There is no reason you wouldn’t put up a clear face picture unless you’re trying to hide from the world. Most times these [people] aren’t looking for a serious relationship or are attached in some way.”

2. No Vision Of The Future

“When they write about their ideal person, it says something like, ‘I want to start as friends and see where it goes,’” Mackenzie says. “Be cautious with these [people]. They may only be looking to hook up, they’ve recently come out of a relationship and aren’t ready for anything serious, or are still attached or married and this is their way of letting you know they truly only want to be friends because they can’t commit to anything more.”

“Sometimes when you sign up [on a dating site], you give your true location for credit card purposes. But a cheater will change it to try to correspond with women in the city [they are] traveling for business, or to some other far away city so [their] wife, family or friends could never find [them] online,” Mackenzie says. “Look for how many miles away [their] profile says [they are] from where you live. Many [people] engage others far enough away so they’ll never really meet them. They really want the emotional affair to gain the attention they aren’t getting at home.”

More like this
The Best Time To Date After A Breakup, According To Experts
By Bustle Editors
12 Ways You're Sabotaging Your Love Life
By Teresa Newsome and Lexi Inks
How To Use Astrology In Dating, According To The AstroTwins
By Brittany Beringer
Hinge's New NFAQ Feature Is Demystifying Queer Dating
By Emma Carey
Get Even More From Bustle — Sign Up For The Newsletter