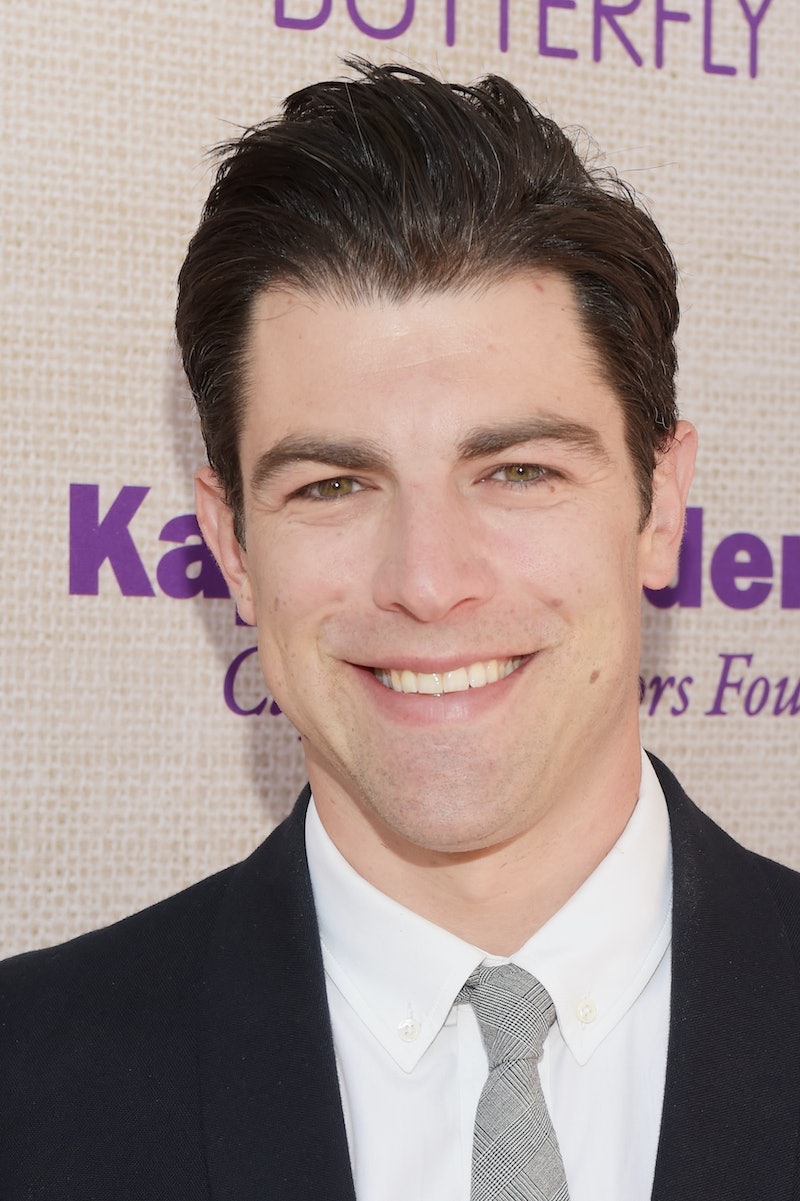 In the world of celebrity parents, there seem to be people in two separate camps: Those who are obsessed with their children and share photos of them at every opportunity (my favorite kind) and those who love their children just as much, but choose to remain more private about their parenthood. While I totally understand parents exercising their rights to make sure their kids grow up as far from the spotlight as possible, there's a certain joy that comes from scrolling through my Instagram feed and cooing at new photos of Blue Ivy and North West. But for every celeb who brags about their kid as much as possible, there are even more celebrities you didn't know have kids, whether it's for privacy reasons or just because you can't believe these people are actually parents.

Before we get to the list, be warned: Unless you're a superfan of some of these celebrities, chances are that some of the names will shock you. I do this for a living, and some of these names shocked me. And then, you will begin to wonder who else secretly has kids, and if you can even trust anybody anymore.

And of course, a quick disclaimer: if any of these parents ever change their minds and decide they want to start talking about their kids more freely, be my guest. In my world, the more celeb baby pics, the better.

It threw me for a loop when I found out that Schmidt is actually someone's dad — two someones, actually. Greenfield and his wife, Tess Sanchez, have two kids: one-month-old Ozzie and 5-year-old Lilly. And even though I'm not convinced that his New Girl character would be the best dad right now, Greenfield looks like he's killing it.

Adele was in the news for entering mommyhood when she was pregnant, but since then? It's been pretty easy to forget that Adele welcomed her little guy, Angelo, in 2012.

Unless you're as (unhealthily) obsessed with Keeping Up With the Kardashians as I am, you might not know that Odom is daddy to two kids, Destiny and Lamar Jr. He had a third child, Jayden, but he passed away in 2006 from Sudden Infant Death Syndrome.

Surprisingly enough, Wilson actually has two kids: three-year-old Robert and one-year-old Finn. And as evidenced by the photo above, he's actually an adorable dad.

Jessa, her character on Girls, is nowhere near ready to be a mom, but Kirke has two children in real life. She has a son, Memphis, and a daughter, Rafella — which, ironically, both totally sound like names Jessa would pick for her kids.

I totally didn't realize Marsden has three kids — or any kids at all — until now. Their names are Mary, Jack, and William, and they're spotted with him in paparazzi photos every so often.

Yup, Dwight Schrute has a son... and Angela's not the mom. Wilson and his wife, Holiday, have one child, Walter.

I think we can all agree that Joey Tribbiani would make an awesome dad, so it's not surprising that LeBlanc seems to really love his daughter, Marina.

Parents in this list, let me remind all of you: I would love to hear more about your adorable kids. And, um, if you're looking to adopt another adult child, I'm available.