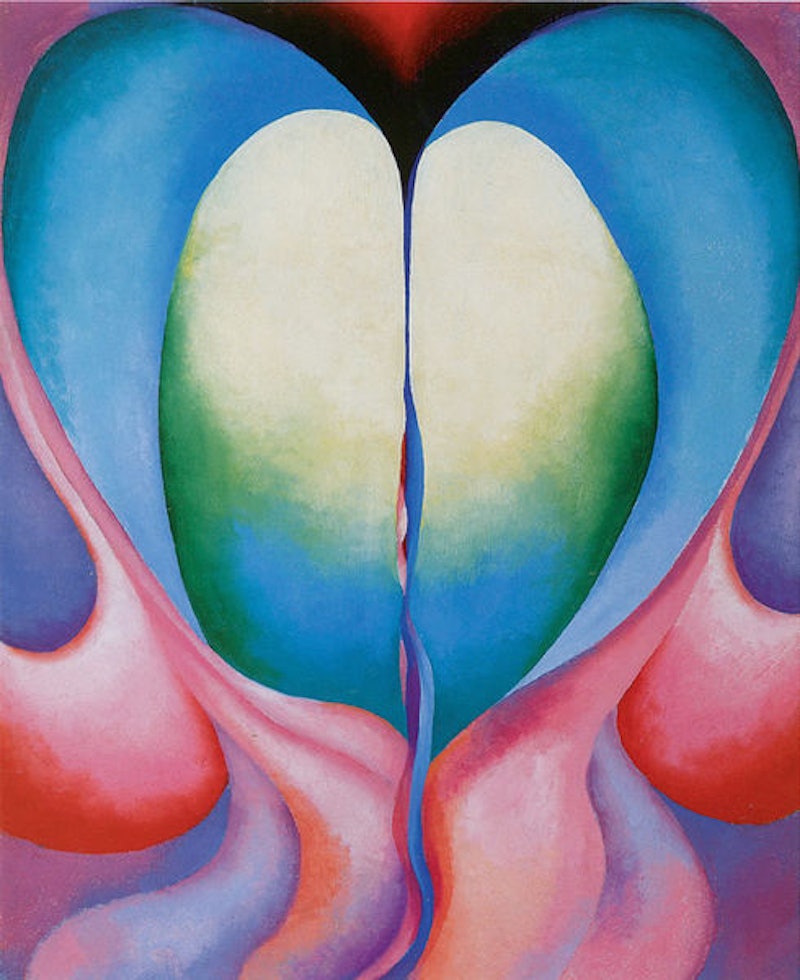 You've heard of penis envy, right? Well, thanks to the surge in labiaplasty, "vulva envy" may soon be a thing as well. No, men aren't suddenly coveting labia, but women are increasingly concerned with keeping up with the Jones' genitalia. Between 2001 and 2010, the number of women undergoing labiaplasty — a cosmetic operation that makes labia smaller or more symmetrical — increased five-fold. And all this vulva altering could significantly warp women's perceptions of what "normal" or "desirable" female genitalia look like.

When artist Anna Hill set out Photoshopping herself longer legs, the idea was to critique impossible beauty standards. But before long, the unedited image began looking "wrong and kinda gross," Hill admitted. Her comment illustrates how our perceptions of beauty can be altered as easily as an airbrushed image or a Botoxed forehead. And this perception-altering doesn't stop with modified legs and pores, either.

According to a new study, exposure to images of surgically-modified vulvas can change what we consider "a normal and desirable vulval appearance." For the study, published in BJOG: An International Journal of Obstetrics and Gynaecology, researchers recruited 97 women ages 18 to 30 and divided them into three groups. In the first photo screening, one group was shown images of surgically modified vulvas, one was shown non-modified vulvas, and one was shown no images. In a second screening, all three groups viewed a series of both surgically modified and non-modified vulvas. During this second screening, the women also rated each photo for "normality" and how closely it hewed to "society's ideal."

Ready for some depressing conclusions? Sad #1: All three groups of women rated the surgically-modified vulvas as "more like society's ideal" than the non-modified images. Sad #2: Compared to the control group, those initially exposed to labiaplastied vulvas were 18 percent more likely to see altered vulvas in the second screening as normal and 13 percent more likely to rate them as ideal.

More like this
Most Comfortable Underwear For Big Butts
By Audrey Williams
11 Fall 2022 Makeup Trends You Can Start Wearing Now
By Olivia Rose Ferreiro
Millie Bobby Brown's New Blunt Bob Haircut Is Everything
By Olivia Rose Ferreiro
42 Black Owned Fashion & Beauty Brands To Support Today & Always
By Mekita Rivas, Shea Simmons, Kui Mwai and Dominique Norman
Get Even More From Bustle — Sign Up For The Newsletter