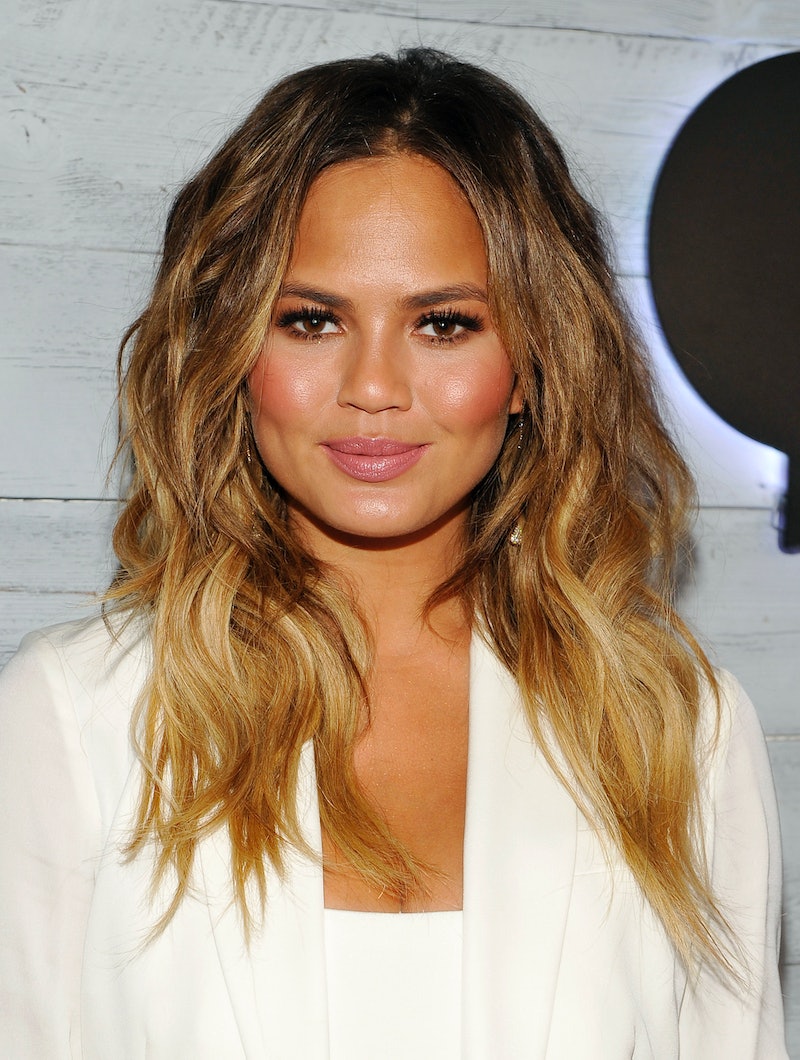 I am incredibly engrossed in the lives of the Real Housewives. Still, it's interesting to think that with the exception of Lisa Rinna on Real Housewives of Beverly Hills , I had no idea who any of these women were before they joined the franchise. I'm not trying to throw shade when I say this, but I cannot imagine how much more obsessed I would be with the shows if there were actual celebrity Real Housewives. I would love to see my favorite top models, television hosts, actresses, and singers getting into fights at dinner parties and sharing all of their drama on a weekly basis, so a celebrity editors of Real Housewives would be everything to me.

Having the right cast would be essential though. A celebrity Real Housewives would need women with that luxurious lifestyle that I aspire to have, but they would also need to be able to keep it real so the fans would actually enjoy watching them. Plus, I would need them to be celebrities whose lives I actually care about.

I've given a lot of thought to my dream cast. And if I had any kind of power, I know exactly who I would want to hire.

Based on Instagram and Twitter, I feel like I know Chrissy Teigen, but I want to know more. Teigen would bring some great laughs to any Real Housewives series. She and John Legend seem like the perfect couple, but there's still some mystery to me. I would love to see what they are like in their day-to-day lives. Plus, the 29-year-old recently revealed that she is pregnant, so in terms of excitement in her life (and thus on the show), now would be a great time to start filming.

DeGeneres would make a great addition to Real Housewives because she's funny without being mean spirited. She would be a breath of fresh air. Plus, we'd get to see more of her life with wife Portia de Rossi.

Reality television is nothing new for Caitlyn Jenner, so joining Real Housewives would be a piece of cake. I would love to see Jenner navigate the dating scene, dinner parties, and reunions with her fellow Real Housewives.

Mariah Carey is the ideal Real Housewife. She is an individual in every sense of the word. I feel like it's her world and we are all just living in it, so if any of her costars ever went against her, it would definitely make for amazing television.

I miss seeing Jessica Simpson on reality television. Newlyweds: Nick and Jessica was everything to me. Nowadays, Simpson is an entrepreneur with a company worth a billion dollars, and as also a married mother of two. She's too busy to ever be boring, and I know that she would some of the most quotable moments.

Michelle Obama is going to have some free time after her husband's term ends, right? There's no better way to remain in the spotlight than to join a reality TV show. OK, not really, but I would just love to see it. I picture her taking the classy Real Housewives route like my girl Yolanda Foster on Real Housewives of Beverly Hills.

I may be a little too late with the "Housewives" aspect of this one since Megan Fox and Brian Austin Green are divorcing, but I would love to see Fox navigating the single life and raising her kids in between drama with the other Real Housewives. Based on her outrageous interview quotes over the years, I can picture her bringing the world a lot of memes if she were to join the cast.

I know that any of these women being cast is VERY unlikely (especially, you know, Michelle Obama), but I would be so happy to see these celebrity ladies on Bravo, and I know I'm not the only one. Us loyal fans and even some new viewers would definitely tune in if any of these women were cast for a celebrity addition of Real Housewives.