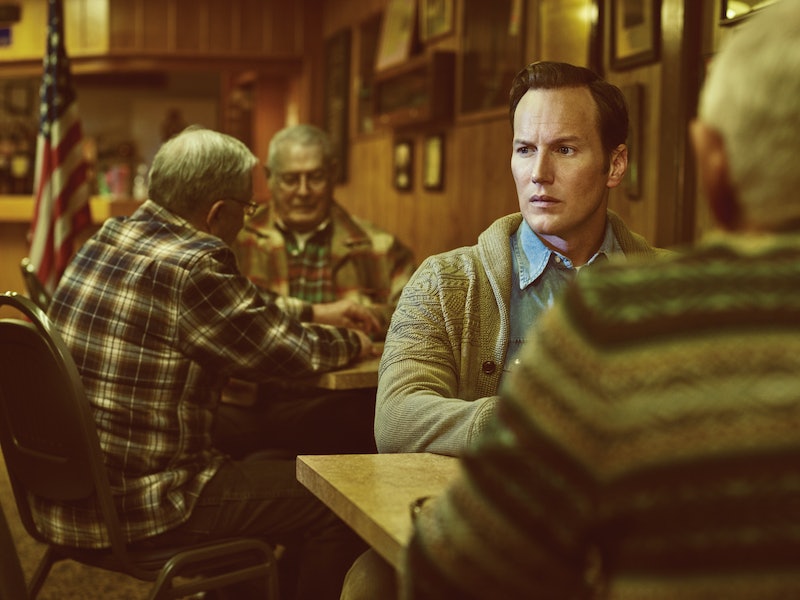 Despite being a television show called Fargo, a lot of the things that happen on Fargo don't end up happening in Fargo. The first season focused on the small town of Bemidji, MN, and the second season is focusing on events happening primarily in Sioux Falls and the small town of Luverne, MN, which shaken up by a triple homicide in the show. Despite being set in Luverne, the show actually films in Alberta, Canada, which means that the Luverne of the show is different than the real Luverne in southwest Minnesota. The show is a critically acclaimed success, but how similar is it to the real Luverne, MN?

Luverne, in the show and in real life, is a small town of around 4,500 citizens according to the U.S. Census Bureau. But, if you're looking a tour of Fargo's Luverne, you won't find the exact butcher shop or beauty parlor that Ed and Peggy Blumquist respectively work at. However, in the real Luverne you can stop by W2's Quality Meats and pretend Jesse Plemons is in the back grinding up Keiran Culkin's body, and then head over to Salon 75 and pretend that Kirsten Dunst is too busy getting hit on by her boss to say hello personally. If there is one thing you won't find in the real Luverne, MN, it's the famous all-night waffle dinner that led to the fateful triple homicide that kicked off the series.

In an interview with the Argus Leader, actual Sheriff Evan Verbrugge of Luverne claimed that he doesn't "ever remember there being a 24-hour waffle hut," While this is a minor inconvenience to most and a tragedy to those of us who are similar to Leslie Knope in our deep, devout love of all things waffle, it seems that the lack of midnight waffles isn't the only thing differentiating the fake Luverne and the real Luverne. "It's a little far-fetched ... (but) it was pretty close" says Verbrugge, who doesn't go into too much detail about the different stores and locations that the Blumquist's and Solverson's find themselves at over the course of the show.

As far as characters in the show, the only connection between and real and fictional citizens of Luverne may be Ted Danson's Sherrif Hank Larsson, which is the same job that the real Evan Verbrugge has. However, there's no reason to believe that Verbrugge inspired the role, as Danson's character exists as an aged Sherrif in 1979. Verbrugge told the Daily Globe "It’s not me — it’s probably Sheriff Ole Holmmen" when asked about the character, although he hasn't ruled out "[growing] a beard out and [looking] like Ted Danson"

Even though the Luverne of Fargo is a fictional construction, it's still likely worth a road trip stop just to walk the streets of a town that inspires such a distinct tone and mood. If you have a craving for waffles, though, you better find a diner while it's still open lest you have to get back on the road and pray for a Denny's.