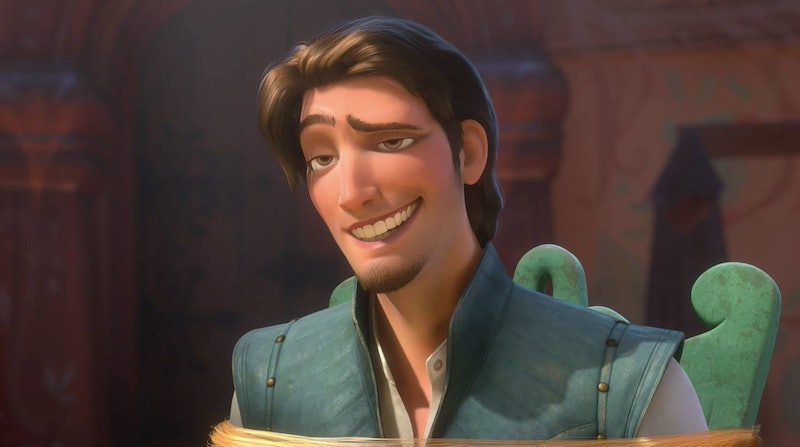 What makes a movie sexy? Is it a dirty subject matter? Attractive actors? A particularly scintillating sex scene? Or is it some combination of all of the above? The answer to what makes a movie sexy probably depends on the audience. After all, this is why we have #TeamJacob and #TeamEdward — people have different opinions on what is sexy, and they aren't afraid to share them. That said, even the most fervent member of #TeamEdward can sometimes find themselves slipping closer and closer towards #TeamJacob. In other words, what is sexy can sometimes be surprising, especially when it comes to film. The nine surprisingly sexy movies listed below totally took me off-guard with their tones and on-screen attitudes.

Surprisingly sexy movies run pretty consistently across genres. From comedy, to action, to horror — any story has the potential to be sexy. Now, the defining factors that make a movie fall into this category are different for everyone, so let this list be a judgment-free zone for all movie lovers, and let it inspire you to check out more surprisingly sexy movies.

Divergent really took me by surprise with its sexiness. It's not that I didn't expect super hot stars Shailene Woodley and Theo James to have a spark on-screen, but I just didn't expect that spark to be so freakin' hot.

Gone Girl is a sick and twisted movie, which makes the fact that it's still kind of sexy all the more disturbing.

Comedies are tough to make really sexy because so much of the comedy in today's films are raunchy — making sex funny instead of sexy. But, in Forgetting Sarah Marshall, the cute chemistry between Peter (Jason Segel) and Rachel (Mila Kunis) managed to be both genuine and sexy.

Steven Soderberg's film about a super spy (Gina Carano) who is out for revenge is an action movie through and through, but there's no denying how sexy hand-to-hand combat can be after seeing the opening fight sequence between Carano and Michael Fassbender.

X2, the second film in the X-Men series starring Hugh Jackman as Wolverine, will forever hold a special place in my heart because of the sexy romance between Rogue (Anna Paquin) and Bobby (Shawn Ashmore). The duo barely round out first base in the film — sharing only one heated make out session in Bobby's room — because Rogue could literally kill him if they go any farther. But the fact that Bobby is willing to risk his life just to kiss the girl he likes is both sickeningly sweet and crazy sexy, am I right?

A nice boy who loves so deeply, he comes back from the dead as a sexy pirate? Yes, I do wish, please and thank you.

7. I Capture The Castle

I Capture the Castle is a period movie set in the 1930s, and in keeping with the general tone of many period coming-of-age films, there is very little sex in the film. However, one particularly steamy scene stands out, during which Stephen (played by Super Hottie Henry Cavill) literally rips Cassandra's (Romola Garai) clothes off.

Han Solo (Harrison Ford) and Princess Leia (Carrie Fisher) might not have always gotten along, but their chemistry was simply on fire.

There's no denying that Tangled's Flynn Rider is one of the hottest animated characters ever to grace our movie screens — the smolder gets me every time. Sure, he's a cartoon, but cartoons can be sexy too! Who are we to discriminate?

There are undoubtedly many more surprisingly sexual movies out there, and even more sexy movies, period. The question is: what surprises you?