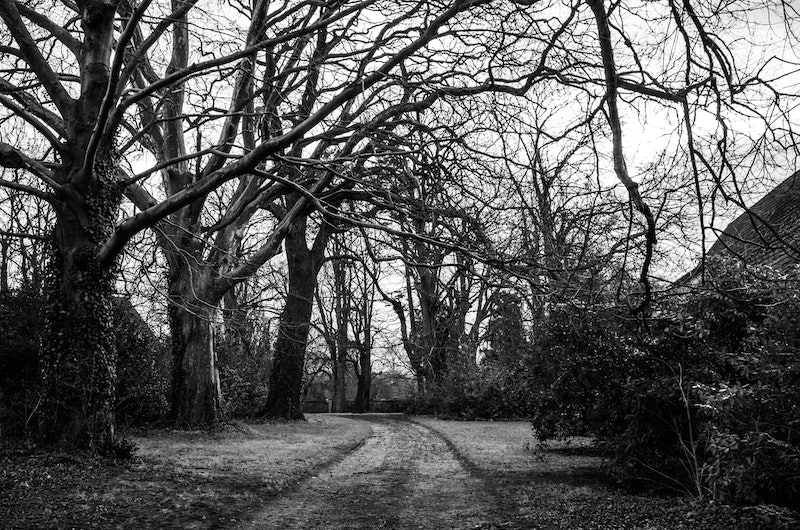 Halloween is rapidly approaching, and you know what that means: Nights curled up with a nest of blankets and a veritable liter of hot chocolate as you settle in with movies to scare yourself silly. As Halloween Express's list of the most popular horror movies in America shows, though, your choice of material to keep you up at night varies greatly based on where you live. It's not exactly a surprise that The Shining is so popular in Colorado, but who knew Floridians were such Michael Myers fans?

Using data from IMDB's list of the highest-rated horror films with at least 1,000 votes and analyzing it using Google Trends, Halloween Express put together a infographic showing what movies Americans love to terrify themselves with. Alien tops the list as the most-searched horror movie in every state except Rhode Island and Delaware, who apparently prefer the Oedipal terror of Psycho. Right behind these two films is The Exorcist, aka. the reason an entire generation found pea soup unnerving, and coming in fourth place is The Shining.

Once you start arranging by city, though, the results are significantly more diverse. Bram Stoker's Dracula is (inexplicably) popular in Louisville, KY, and Washington, D.C., while the lesser-known Nicole Kidman film The Others is popular in San Jose, CA. Personally, I'm a fan of Austin's choice; the Texan town's most-searched movie is John Carpenter's The Thing, proving that they have excellent taste. Who doesn't love a good flamethrower scene?

Halloween Express even included a handy guide to which horror movies are available for streaming, and if you get started now, you have plenty of time to watch all 20 before Halloween — you're not planning on sleeping anyway, right?

Check out the infographics below, and head over to Halloween Express for a more detailed analysis of the results.