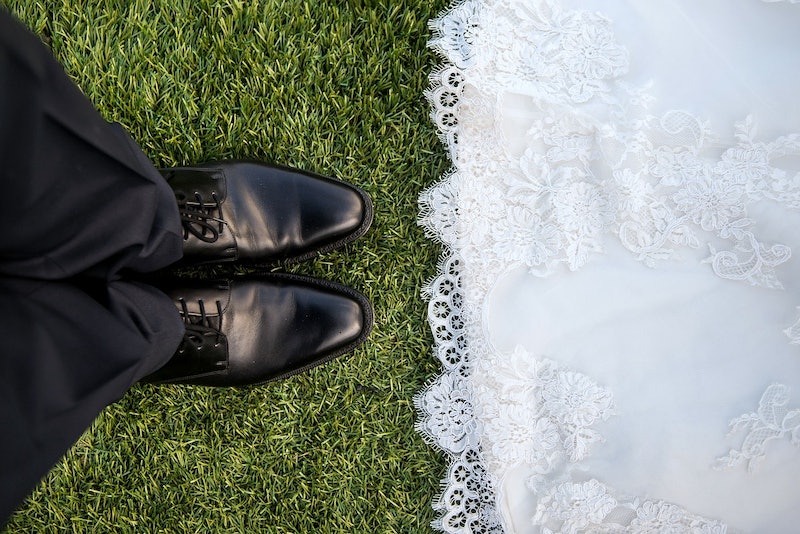 One would imagine that when a marriage is having issues that have to do with the relationship itself, both people would be affected by the adverse and stressful affects. But according to new research from Rutgers University, marital problems affect women more than they affect men, causing women significantly more psychological distress and sadness.

In order to determine this, researchers studies 722 older, heterosexual couples who had been married, on average, for 32 years where each partner was at least 50 years old. The researchers investigated something called the "actor and partner effects" which refer to "extent to which one individual experiences or traits affect a significant other," according to Medical Daily.

Using a diary the couples had kept documenting activities that couples performed individually or together, including their jobs, house work leisure, and self-care, researchers asked the subjects to report their levels of well-being during each one of the activities from a scale of zero to six. Did they feel worried, frustrated, or sad during the activities? Or did they feel happy, content, and supported?

According to the results, though the couples generally had lower levels of negative emotions, the gender differences emerged from sadness and not frustration or anxiety, which men and women felt equally. Wives reported more sadness than their husbands and husbands reported higher levels of support and less strain.

Of course, it cannot be generalized from this study that marital issues always hurt all women more. It's important to consider how this study might be different if it documented couples with two married women, whether they were cisgender, transgender, non-binary or a combination. Does gender identity of one partner affect another partner's happiness levels? The study also didn't consider other factors that might be affecting the lives of these couples that could be causing women to report higher levels of sadness than their husbands, like certain social pressures that encourage men to be unfaithful or women to be good wives. It also didn't consider that men and boys are stigmatized for showing sadness and that society has conditioned them hold in their emotions more aggressively, or redirect them as anger and rage.

So while the study potentially sheds important light on mental health issues present in men and women who are in heterosexual marriages, it excludes a large number of people and doesn't quite cover the "why" of the findings. If you're worried about whether your partner is unsatisfied or anxious, or whether their is an imbalance in your relationship, just ask!

More like this
What Mercury Retrograde Spring 2022 Means For Your Sign's Sex Life
By Nina Kahn
The Most Compatible Life Path Numbers, According To Numerologists
By Kristine Fellizar
The 3 Most Compatible Matches For Life Path 1s
By Kristine Fellizar
9 Alternatives To The 3-Day Texting Rule In Dating
By Ginny Hogan
Get Even More From Bustle — Sign Up For The Newsletter