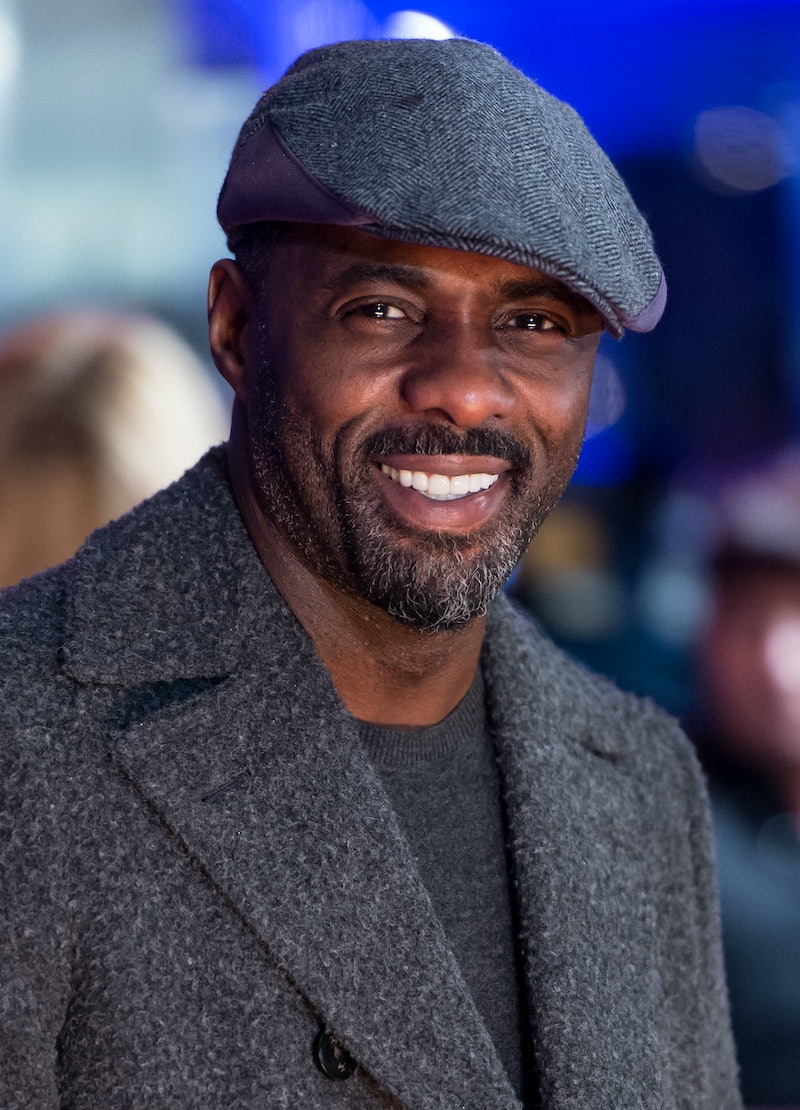 James Bond, 007, the spy who likes Martinis — no matter what you call him, he's an icon on the big screen. He's also about to star in his 24th Bond movie: Spectre . Of course, James Bond is just a character, and the suave spy has been played by a handful of actors. Most recently, Daniel Craig took up the title of James Bond starting with 2006's Casino Royale. But, who could be the next James Bond?

Spectre will be Craig's fourth James Bond film, and, though the actor is contracted for one more Bond film, he doesn't seem that excited about the prospect.

"Now? I'd rather break this glass and slash my wrists. No, not at the moment," Craig said in an interview with Time Out London when asked if he'd be back as Bond. "Not at all. That's fine. I'm over it at the moment. We're done. All I want to do is move on."

Craig has since said that he has yet to make a definitive decision on his future, but fans are already taking bets on who the next James Bond could be if Craig decides to walk away. Will it be the fan favorite, but controversial choice, Idris Elba? Or will the next James Bond be a more traditional choice (read: white) like Tom Hardy or Tom Hiddleston? Here's a round-up of the top choices to play James Bond, ranked by their level of buzz.

There's no question: Idris Elba is the front-runner to be the next James Bond. Fans wanted Elba to get the part before Craig was cast, and they are still campaigning for him to be the next 007. Elba would be the first black James Bond, and, unfortunately, that prospect is still controversial to some. Only last month, Anthony Horowitz, author of a new James Bond novel, told The Daily Mail that Elba was "too street" to play Bond. Elba has laughed off the claim, and, though there is no official word on who the next Bond will be, I think it's safe to say producers will be forced to take a serious look at Elba.

Damian Lewis' name has appeared on a few lists of Bond contenders. Fresh off his success on Showtime's Homeland, Lewis is already a household name. And, based on his seasons as treacherous soldier/spy Nicholas Brody, we've all seen that he knows his way around some serious weaponry.

Tom Hardy could definitely be the next Bond. He can play broody (Mad Max), evil (The Dark Knight Rises) and smart-ass in a suit (Inception) — all things a James Bond should be.

Michael Fassbender has all the right things going for him to be Bond. For one thing, there is nothing this man cannot make sexy — I mean, he even made a creepy humanoid robot attractive in Prometheus. He's also not afraid of taking on a franchise (see: X-Men) and he's done fight scenes in a suit in Haywire. However, there's always the question of whether or not he would even be interested. The man is currently attached to two different franchises — X-Men and Prometheus — and has a potential franchise with an upcoming role in Assassin's Creed, so he could be a bit overbooked.

Tom Hiddleston is a bit off-type for James Bond, with his slender frame and less conventional good looks, the sexy British star doesn't immediately come to mind when you think 007. But, there's no denying he could bring fresh energy to the role. Plus, Hiddleston has expressed interest in the past, telling reporters, "I'd like to bring a certain British charm to the part."

Jason Statham has basically been playing a version of James Bond for years. The action titan has starred in countless fight-heavy films, including both the Transporter and Crank series. And, while it would be easy to paint him as just a tough guy who looks good beating people up, he has also proven himself to have a lot of charm and a sense of humor (see: Spy). If producers want a seasoned pro, Statham's their guy. However, with all the franchises he has under his belt, it wouldn't surprise me if the Bond filmmakers wanted someone a little less known to the crime fighting genre.

If anything came of this summer's flop, The Man from U.N.C.L.E., it's proof that Cavill can more than pull of the spy-in-a-suit look. That said, Cavill, like Statham and Fassbender, is locked into a huge franchise already as Superman in Zack Snyder's Man of Steel. He's going to be pretty busy with DC movies for the next five years at least, meaning he could be out of luck when it comes to snagging the role of James Bond. (On the flip side, he might have a better shot if Craig stays on for one more film, which would delay any casting or production on a film with a new Bond.)

Theo James is definitely a little bit on the younger side for Bond — he's basically still playing a teenager in The Divergent Series. But, if the powers that be chose to go for a younger Bond, James could be just the guy. He has a high profile from Divergent, but isn't such a huge star that filmmakers would have to worry about over-saturation. Plus, I mean, have you seen that face?

Eddie Redmayne, like James, is a bit of a long shot for James Bond. Not necessarily due to his age, but more to his adorkable persona. But, how amazing would it be to have a slightly more quirky Bond? It would be like throwing the IT guy up in the ranks, and would certainly provide audiences with a new way of looking at the super spy.

It's still unclear whether or not Craig will leave or stay for the next James Bond film, but that won't stop fans from playing the who's next guessing game. It's really anybody's game at this point.