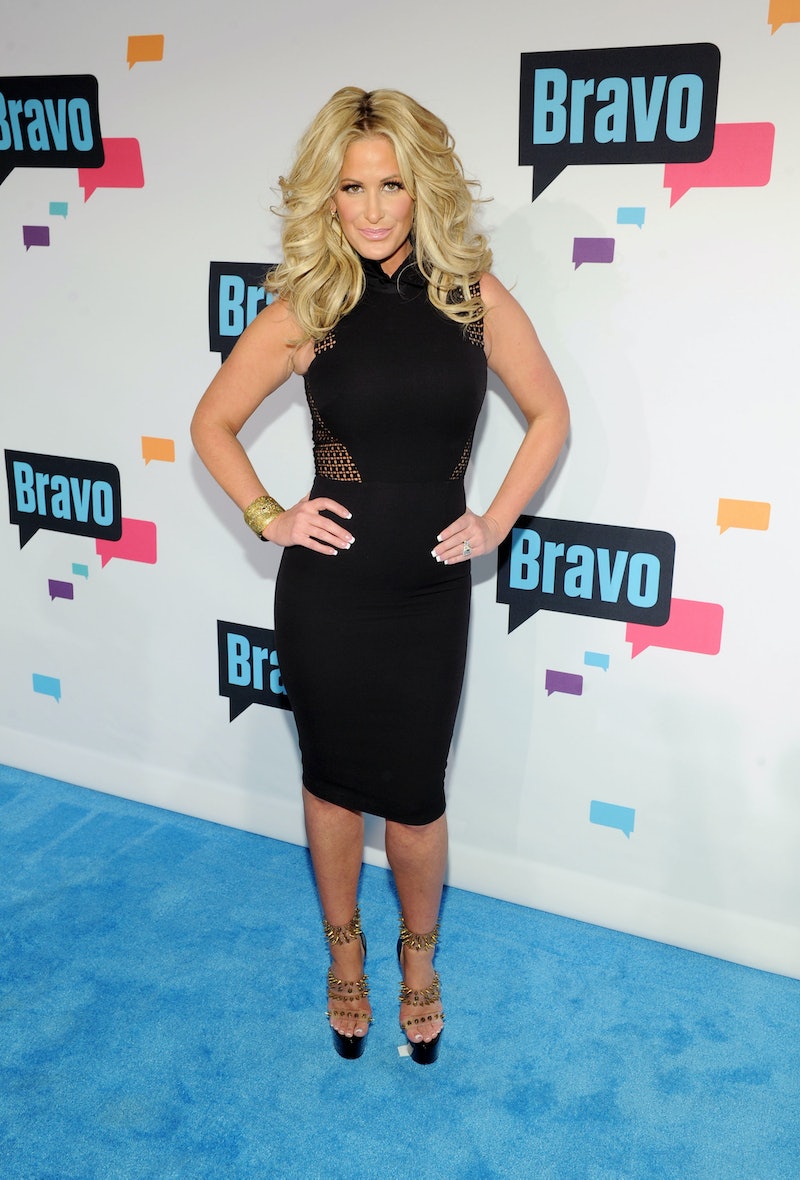 Former Real Housewives of Atlanta star Kim Zolciak successfully went from an ensemble reality series (Real Housewives of Atlanta) to her own Bravo show, Don’t Be Tardy, which even garnered her a spot on Dancing With The Stars. It speaks to how much her fans love her that they've followed her across television. But now as the show’s fourth season comes to a close, those fans are wondering if Don’t Be Tardy will return for Season 5.

Chronicling the extravagant life of Zolciak, her NFL player husband Kroy Biermann, and their brood of six children, Don't Be Tardy airs its fourth season finale on Thursday, Nov. 5. Many fans are curious about the future of the series, especially when you consider Zolciak’s hectic schedule and recent medical troubles. After suffering a mini stroke, Zolciak had to give up her spot on Dancing With The Stars and told Good Morning America that she found out the medical scare was caused by an unknown pre-existing heart condition. Luckily, the reality star now seems to be back on her feet and ready to keep working, making another season of Don't Be Tardy very possible.

Unfortunately, Bravo has yet to comment on the future of the series. There hasn't been any news of a renewal, nor of cancellation. But viewers are still rooting for a fifth season, so here are six reasons for Bravo to bring back Don’t Be Tardy.

1. We Need To See What Happens With Brielle’s Future 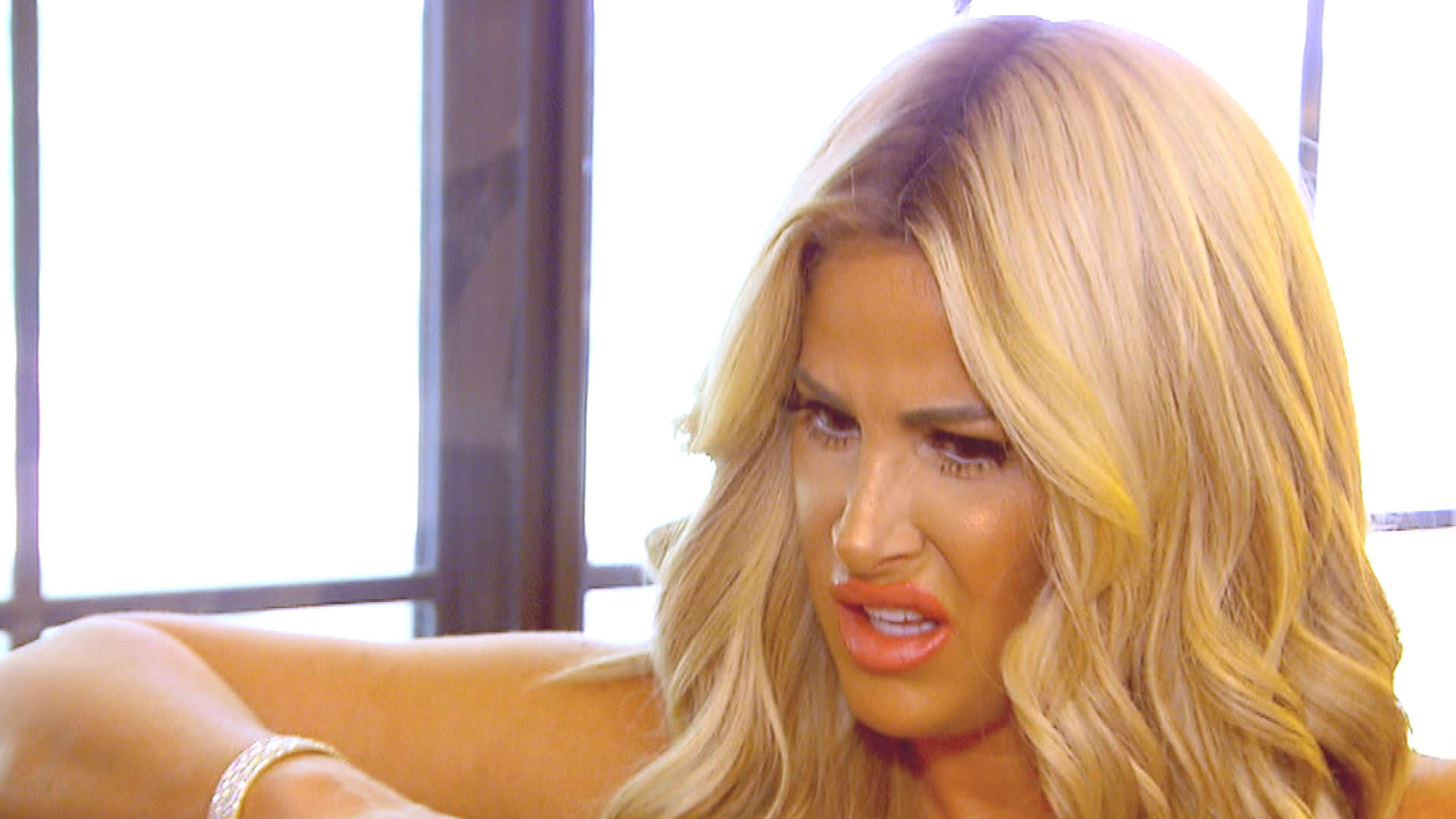 Is Brielle going through with the big move to California? And is the psychic in the finale teaser right about her future?

2. Their Lavish Lifestyle Is So Fun To Watch 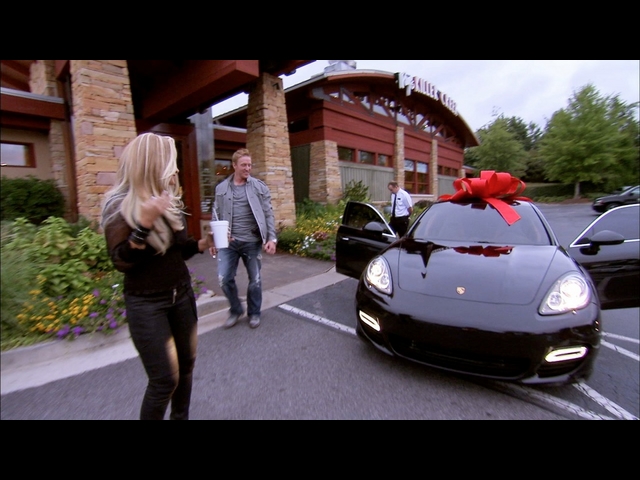 Because a Porsche is a totally average birthday present with the Zolciak/Biermann family, and I want to see how they continue to celebrate milestones — or just random days.

3. The Family Is Too Big To Keep Track Of Without A Show 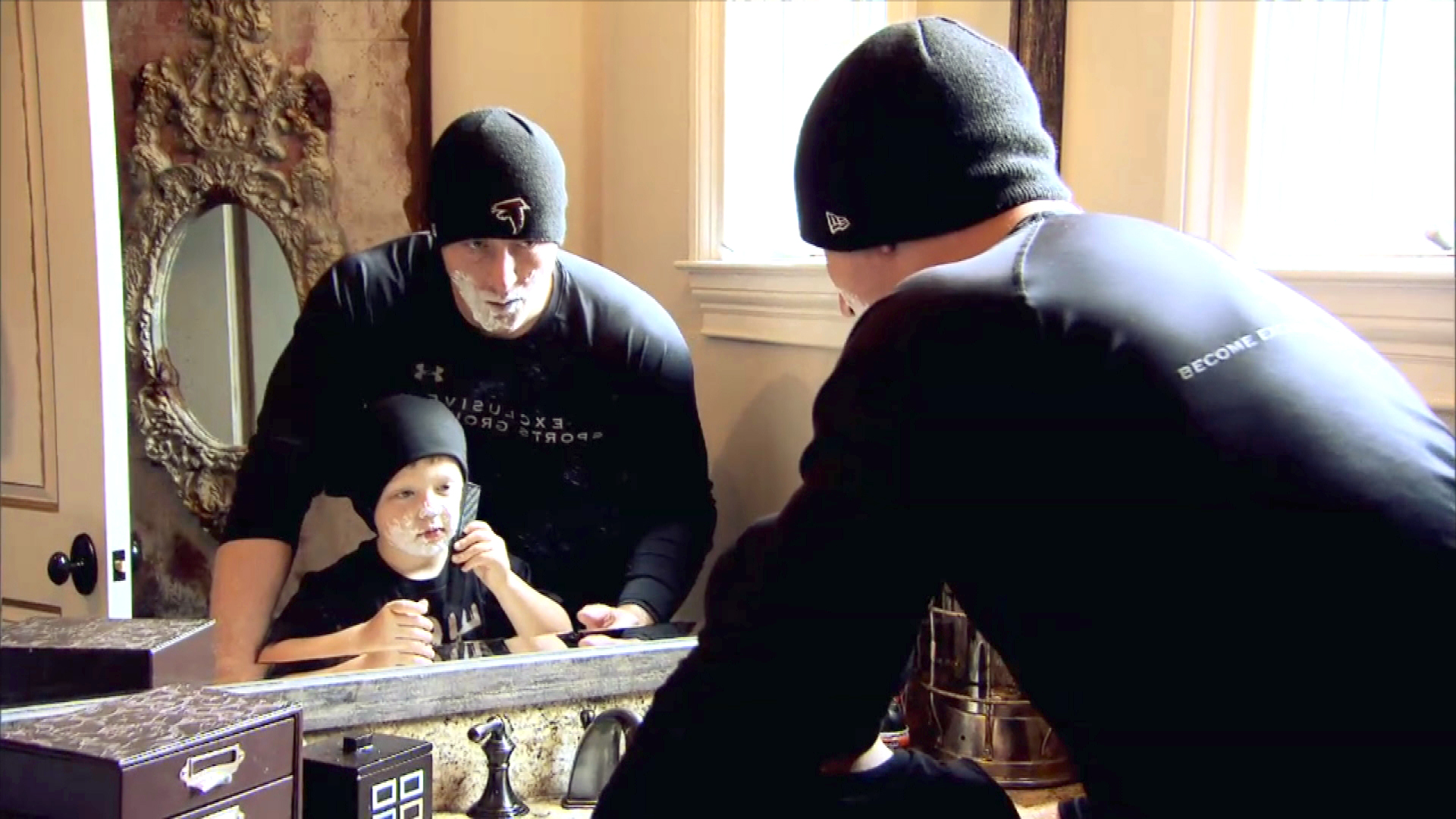 With six kids, we need a weekly appointment to check in with the Zolciak-Biermanns. Plus, there is always something entertaining happening in this house. 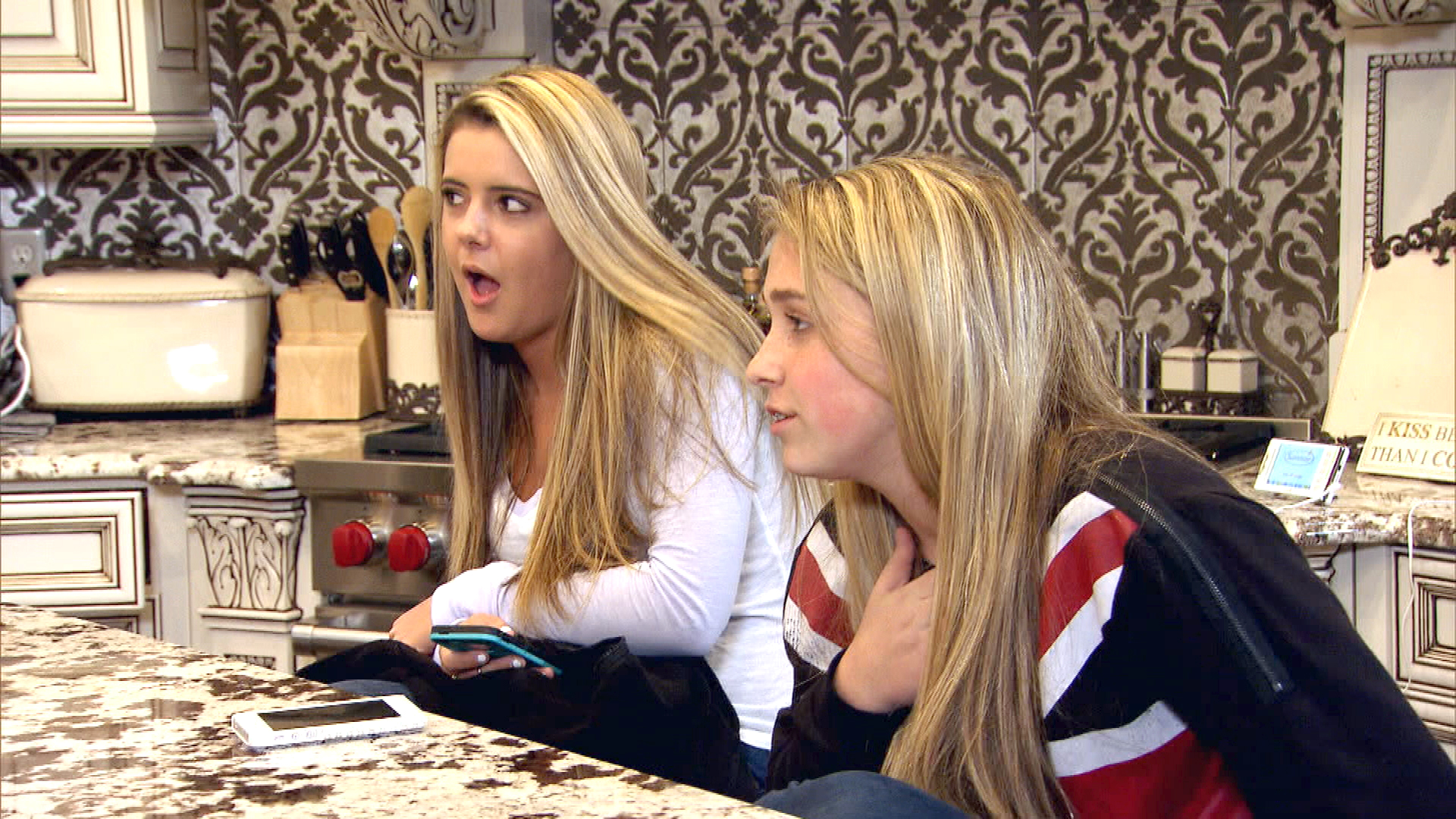 They need more time to shine!

5. Kim & Kroy's Relationship Is Too Adorable To Be Missed 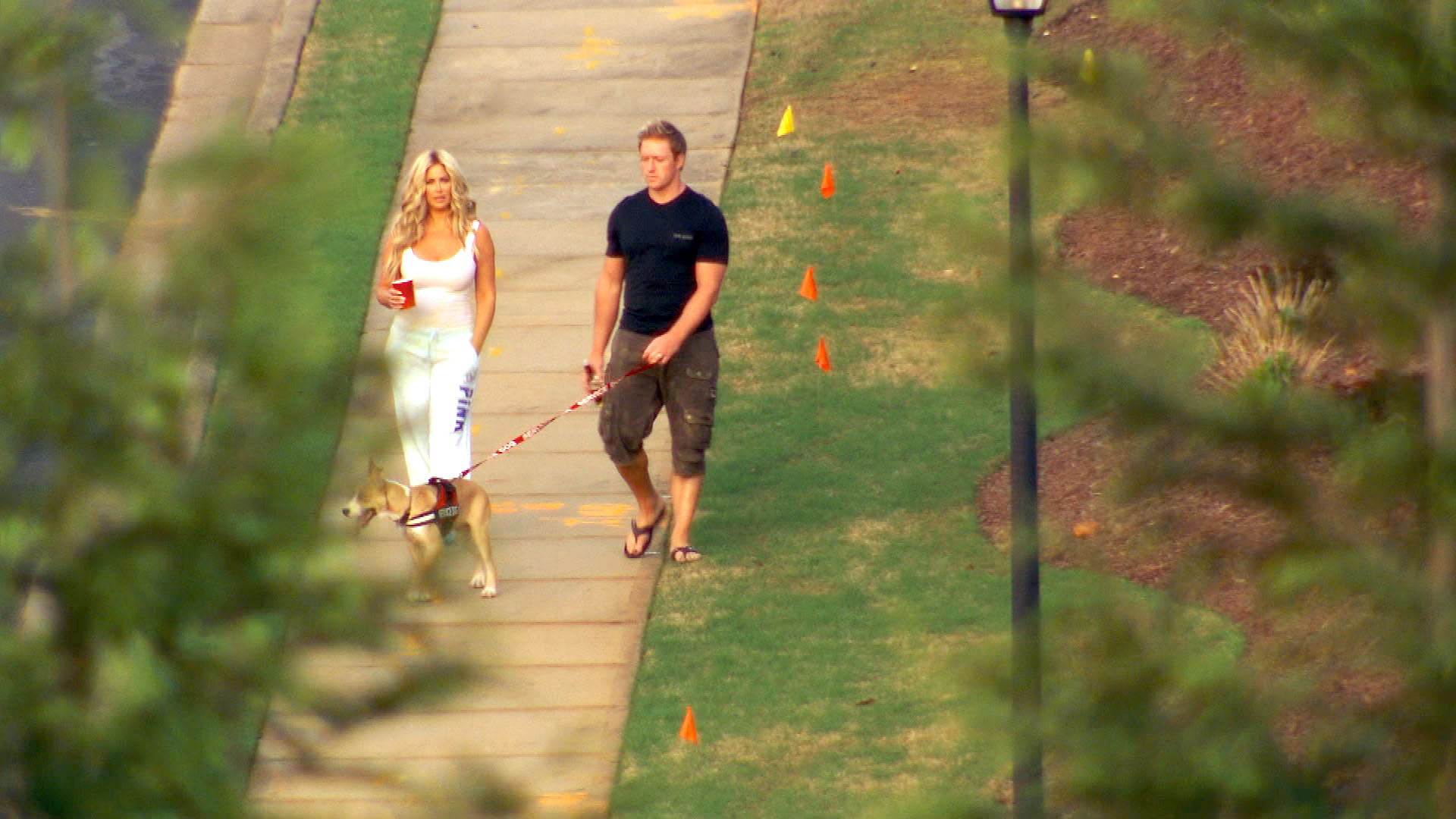 Even with crazy schedules and lots of kids, these two make it work, and seeing their genuine love for each other is something fans can look forward to every week . 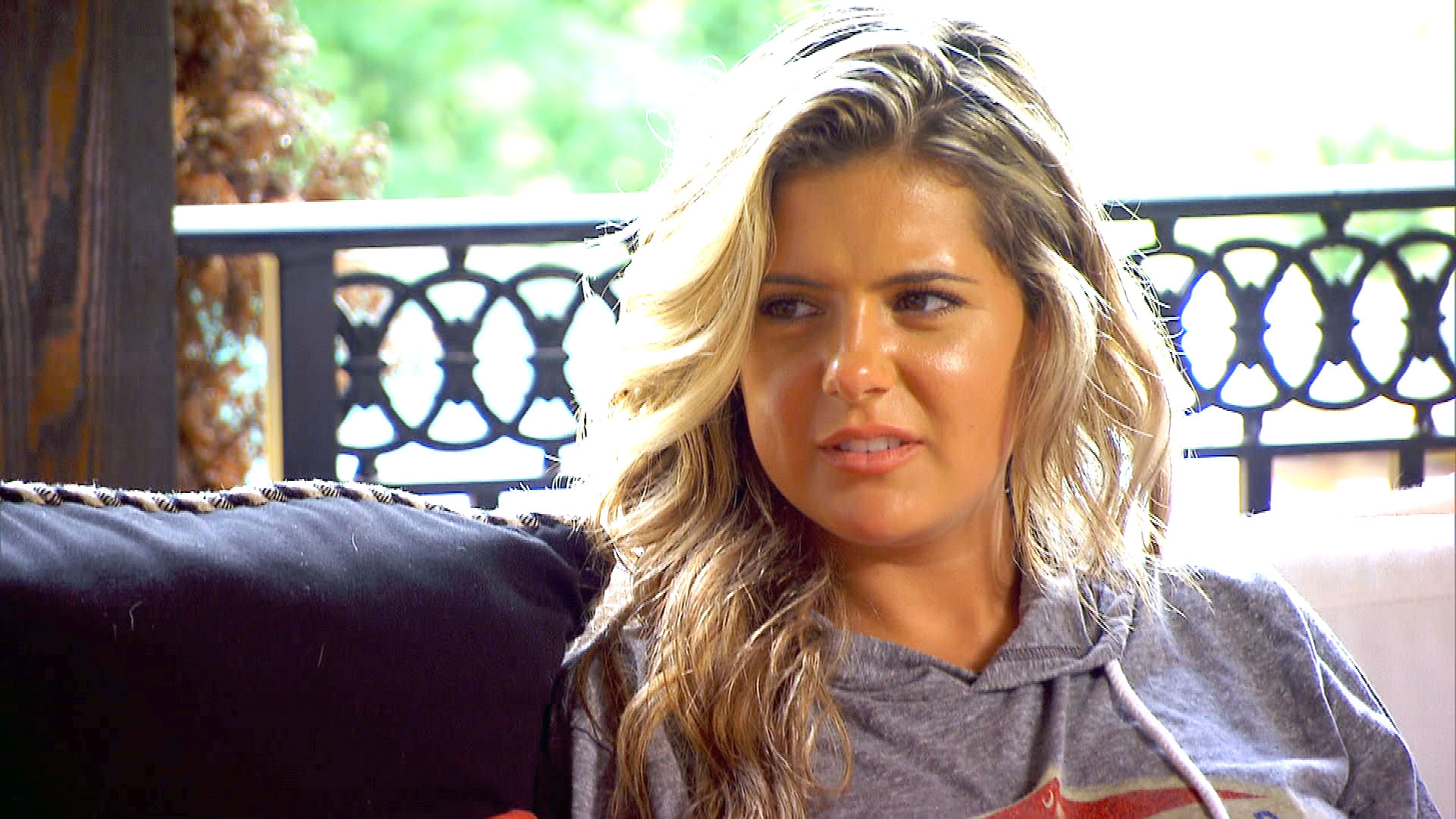 Period. At the end of the day, Don't Be Tardy is Kim's show, and she deserves many, many more seasons.