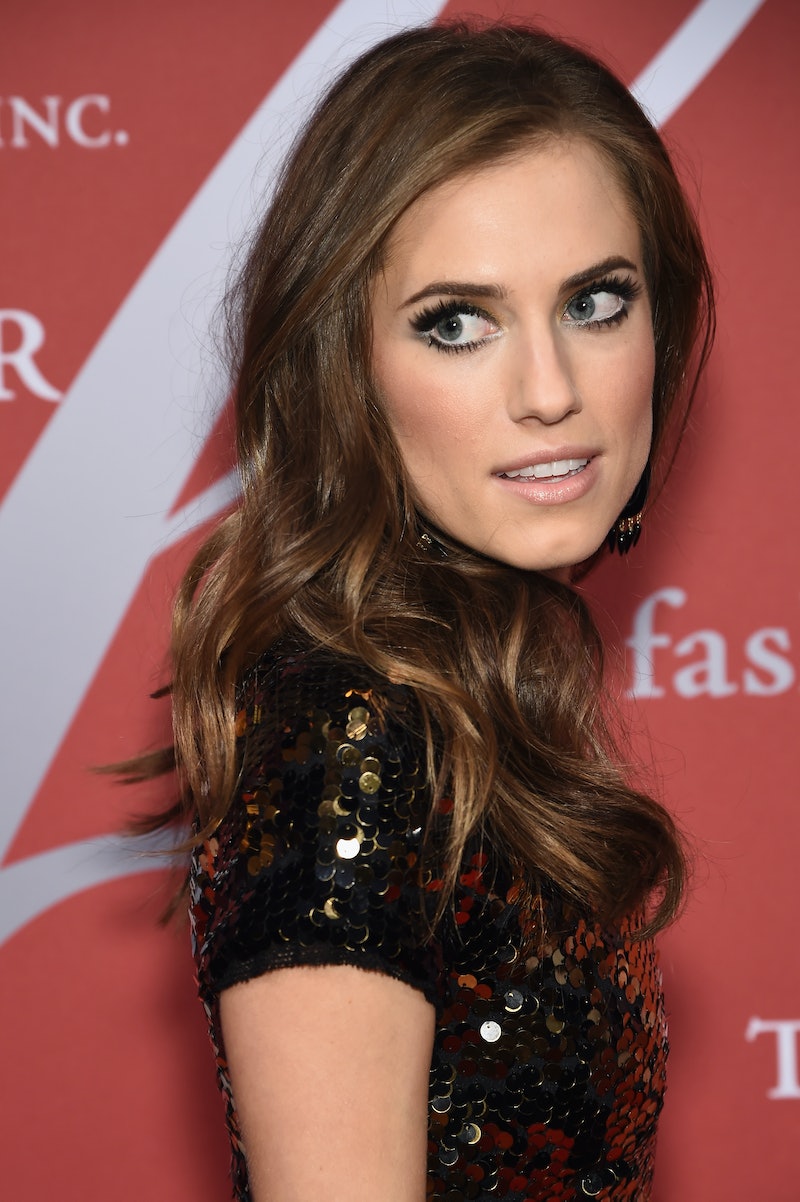 When you think of Allison Williams, you probably immediately think of either Girls or that rather strange live TV production of Peter Pan. Those aren't the only things she's done, of course, but they're definitely two of the most memorable. And while she's certainly made her mark on every role she's taken on so far, it seems she's ready to stretch her acting wings just a little bit further in a brand new challenge. Williams will star in horror movie Get Out from writer-director (and Key & Peele star) Jordan Peele, and it sounds downright terrifying, which means it's going to be great, obviously.

According to Deadline, the "horror thriller" is about a black man who visits his white girlfriend's family estate where apparently some pretty bad things happen, but exactly what those things are is unknown, at least for now. Given that Peele is behind the script, I think we can look forward to some serious moments of levity and downright hilarity mixed in, so at least we won't be screaming for two hours straight (unless it's with laughter, as well). I would assume that Williams is playing the part of the girlfriend, but even that's unconfirmed at the moment, so we'll have to wait and see. Either way, joining the project is definitely a smart move for Williams.

Horror movies don't necessarily have Oscar pedigree, but they're definitely an important part of our movie culture, and one that particularly resonates among younger audiences. After all, who doesn't love to be terrified out of their minds for two hours while watching the stuff of nightmares play out on screen? Sure, that description might not sound too inviting, but you have to admit that you love it, too. Williams branching out into horror movies, even if this is the only one she ever does, will give her another connection to the coveted 18 to 49 demographic and make her more of a familiar face for those who aren't HBO subscribers.

Not only that, but Get Out, being a Jordan Peele movie, will open her up to comedy fans even more, since you know there'll be that comedic element to the movie, no matter how scary it is in general. Peele's involvement alone gives it a chance of becoming a bit of sleeper hit, if they're lucky. Not only that, but this is Williams' first go at the horror genre, which gives her a chance to flex a few different acting muscles and broaden her horizons. Even if it's not where her ultimate calling lies, it'll still be a lot of fun to play out. --