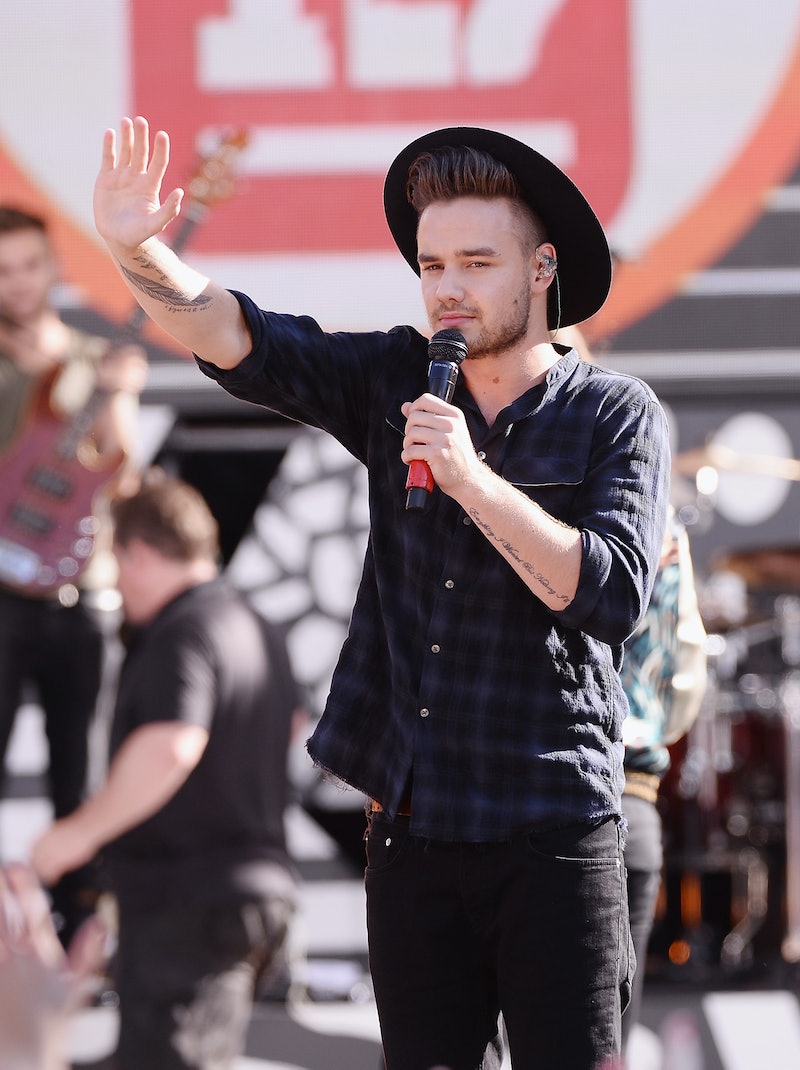 Here come the waterworks: On Friday, One Direction premiered "History" — a new song lifted from their upcoming fifth album, Made In the A.M. — and it's going to make you emotional about their impending hiatus all over again. At first glance, the One Direction "History" lyrics appear to be about a relationship that's hit an unexpected speed bump; however, in a video posted to the band's official YouTube page on Thursday, Niall Horan explains that they're really about 1D's relationship with their fans and crew:

["History"] kind of talks about the history between ourselves and the fans, all of the time we've spent on the road, the crew, the people that have been with us from day one. It's just the history of everything, everything about the last five years, and we can make some more, and "let's not stop now" kind of thing.

Unfortunately, I don't exactly share "History's" optimism about the future. (I'm a pessimist by nature.) One Direction have repeatedly assured fans that their upcoming break doesn't mean they're splitting up for good; but the way I see it, attitudes about continuing on as a group may change after each member is able to relax and pursue his own interests for the first time in years. The freedom may feel too good to give up! Still, my fingers are crossed that 1D will make a triumphant comeback. I don't want this be the end. Sniffle.

"History" is available on iTunes and Spotify now.