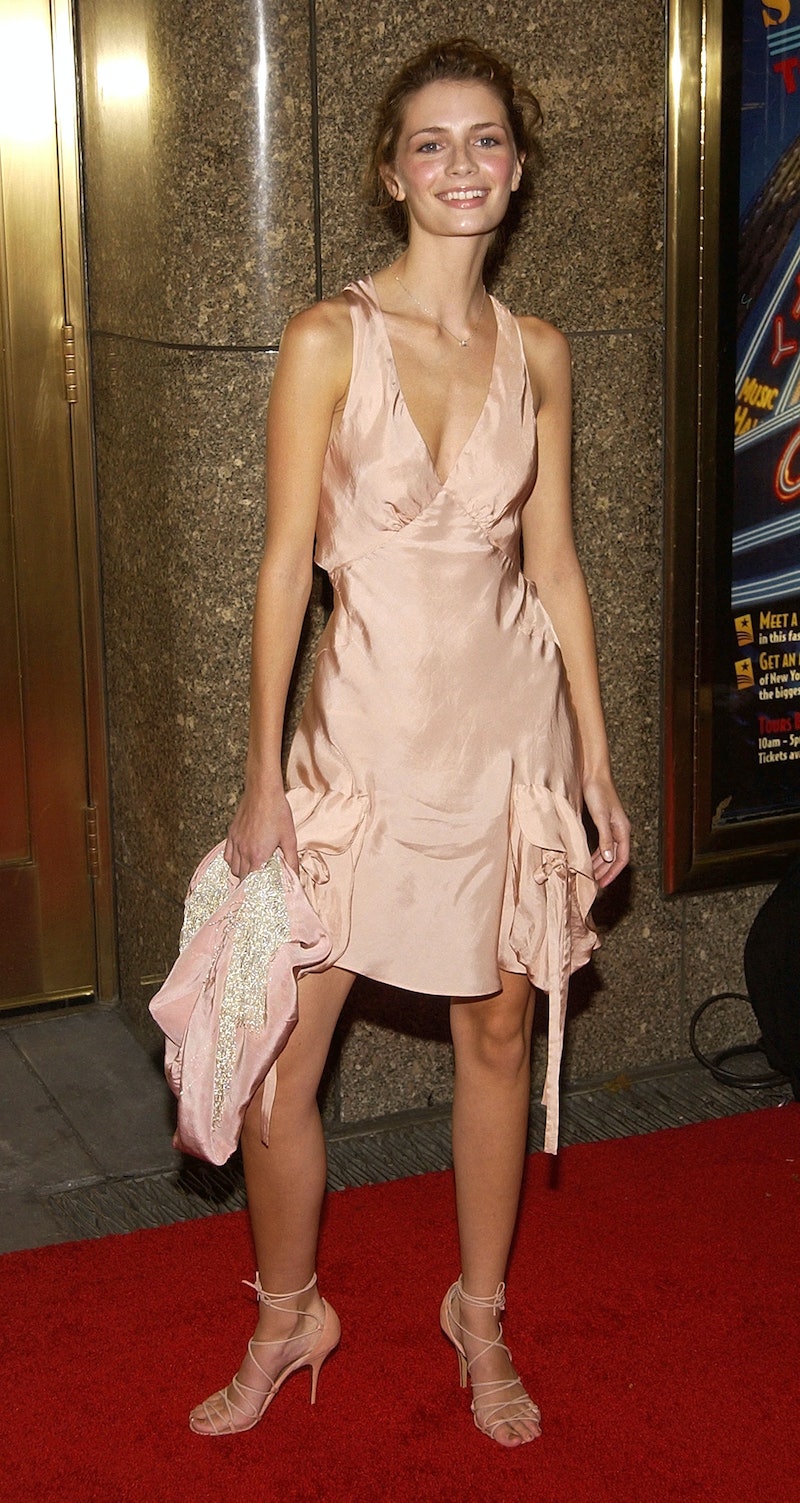 Was Marissa Cooper the heroine of The O.C.? Well, that depends on who you ask. Marissa may have been The O.C. 's female lead (at least, until the fourth season, when she was the show's now-dead former female lead), but she was also the one who stirred up the most problems on the series. Her star-crossed lover, Ryan, would have gotten into a hell of a lot less fights had it not been for the mostly messed up Newport beauty, and the show would have featured a lot less underage drinking. But, despite the fact that Marissa basically defined "drama queen," on The O.C., she was still a character that fans were completely captivated by — and yes, we all weeped when she died.

Maybe we should call Marissa the anti-heroine of The O.C.: she may have stirred up all of the drama, but without her, what drama would there even be? One cannot live on the Summer-Seth-Anna love triangle forever. Marissa gave us plenty of iconic O.C. moments, and though she's gone, fans will never forget what she brought to the series — which was mainly drinking, screaming, and perfect hair.

So let's raise a glass of champagne — nay, vodka, it's far more appropriate — to Marissa, and celebrate her with this Marissa-centric quiz.

Do you remember everything that Miss Drama Queen said over the course of her three seasons on The O.C.? Try to fill in the blanks below and find out...

A. get lost. B. don't have anyone who cares. C. aren't who you thought they were. D. make better friends than boyfriends.

A. OD-ed in Tijuana. B. competes with her mom for boyfriends. C. tried to kill herself in Mexico. D. had her ex sleep with her mom.

A. your life looks like through someone else's eyes?B. it all means? C. Seth Cohen is talking about? D. else we could be doing with our lives?

A. what I said when I was drunk. B. leaving you alone. C. Oliver. D. all of the craziness.

A. will be the Newport prom song. B. will be our song. C. better not be Death Cab. D. will be my mom's wedding song.

If you got most of these right, congrats: you really do know your Coop.