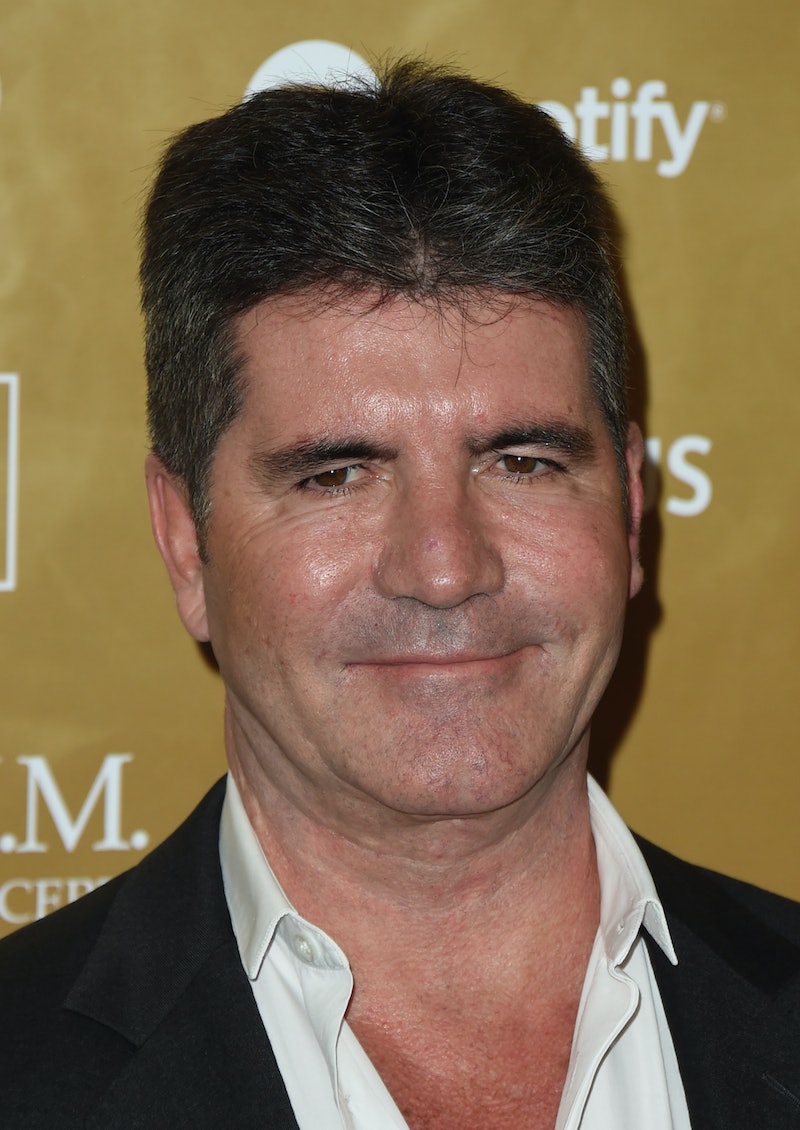 Simon Cowell is learning the hard way that to One Direction fans, once you're a 1Der, you're always one. So when the music producer and X Factor judge dissed former 1Der Zayn Malik last week at the Music Industry Trust Awards by saying, "who misses Zayn?", boy, did he hear it from the fans. In a radio interview over the weekend, Simon Cowell apologized for dissing Zayn, saying “I just kind of thought when I was standing on stage with them, that they were back to being five, and I saw myself in One Direction for a moment.” He continued on, explaining to New York radio station Fresh 102.7 that “That’s when I made that quip, ‘Who needs Zayn?’ which of course backfired hugely. So I apologize to any Zayn fans out there — it was meant as a joke.”

But the joke was more awkward than funny, and it was a low blow for One Direction fans. Until his recent leave, Malik had been a member of the band since Cowell put them together on The X Factor in 2010, and implying that the singer isn't missed is like saying he was an inconsequential part of the fivesome, which includes Harry Styles, Louis Tomlinson, Niall Horan, and Liam Payne. As fans know, Malik's departure from the British boy band in March is still an open wound that hasn't quite healed yet.

It's been a rollercoaster of a year for 1D fans. Harry Styles' ex Taylor Swift ruled the charts with breakup songs inspired by him; One Direction had a string of hit songs like "Perfect" (which takes some shots at Swift), and "Drag Me Down"; it was revealed that Tomlinson's girlfriend is pregnant; and most importantly, One Direction announced that they will take a break in 2016, meaning they won't tour to promote their fifth studio album, Made in the A.M., due out this week.

What a year, and Cowell's diss certainly doesn't make it any better. Malik might be gone from 1D, but he will not be forgotten — so sorry, Simon, you can't replace Zayn, even if you tried.