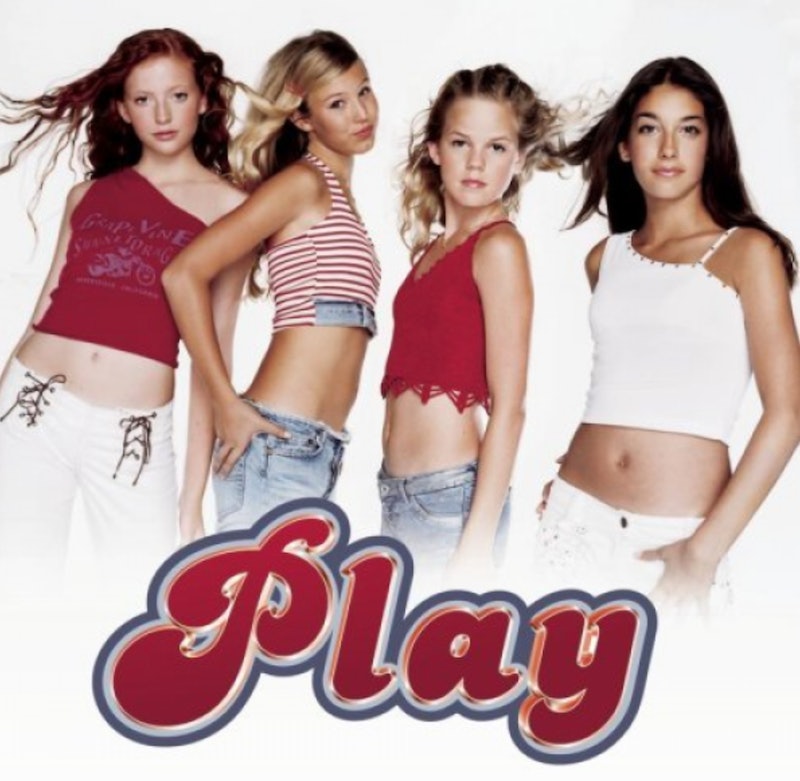 Is it too early to start listening to Christmas music? Eh, it might be. But is it too early to begin assembling Christmas song playlists? No way. You can never be too prepared for the yuletide season! Now that we've settled that, may I make an X-mas song playlist recommendation? It is “As Long As There’s Christmas" by Play. You remember Play, right? The Swedish quartet behind Holiday In The Sun jam "Us Against The World"? Of course you do. How dare I doubt you for even a millisecond!

REASON #1: It is not an overplayed, uninspired pick. If you were to fire up this tune at a party, at least one guest would be like, “Whoa, awesome X-mas deep cut, pal.” Needless to say, it'd be a big hit.

REASON #2: The very first lyric is “Don't look inside a stocking, don't look under the tree.” Is it just me, or does it sound like an anti-present snooping message? Because "don't be a present snooper" is a strong way to start a song. As a reformed present snooper, I can say this with complete confidence: present snoopers are the worst.

REASON #3: Do you like early '00s pop music? Do you like the sounds of sleigh bells ringing? Then you're going to love this track.

REASON #4: There's some trumpet action going on. And if we've learned anything from Jason Derulo, Omi, and Ariana Grande, it is that the trumpet is the gift that keeps on giving.

REASON #5: The harmonies that begin at the 0:36 mark are not to be denied.

REASON #7: The music video ups the ante when Play breaks into some choreo at the 2:23 mark. You get why this is a big deal, right? This Christmas song has its very own dance routine.

REASON #8: THE KEY CHANGE IN THE FINAL CHORUS!!!

Seriously, if that key change in the final chorus doesn't bring you holiday cheer, then you're a regular ol' Scrooge McGrinch.