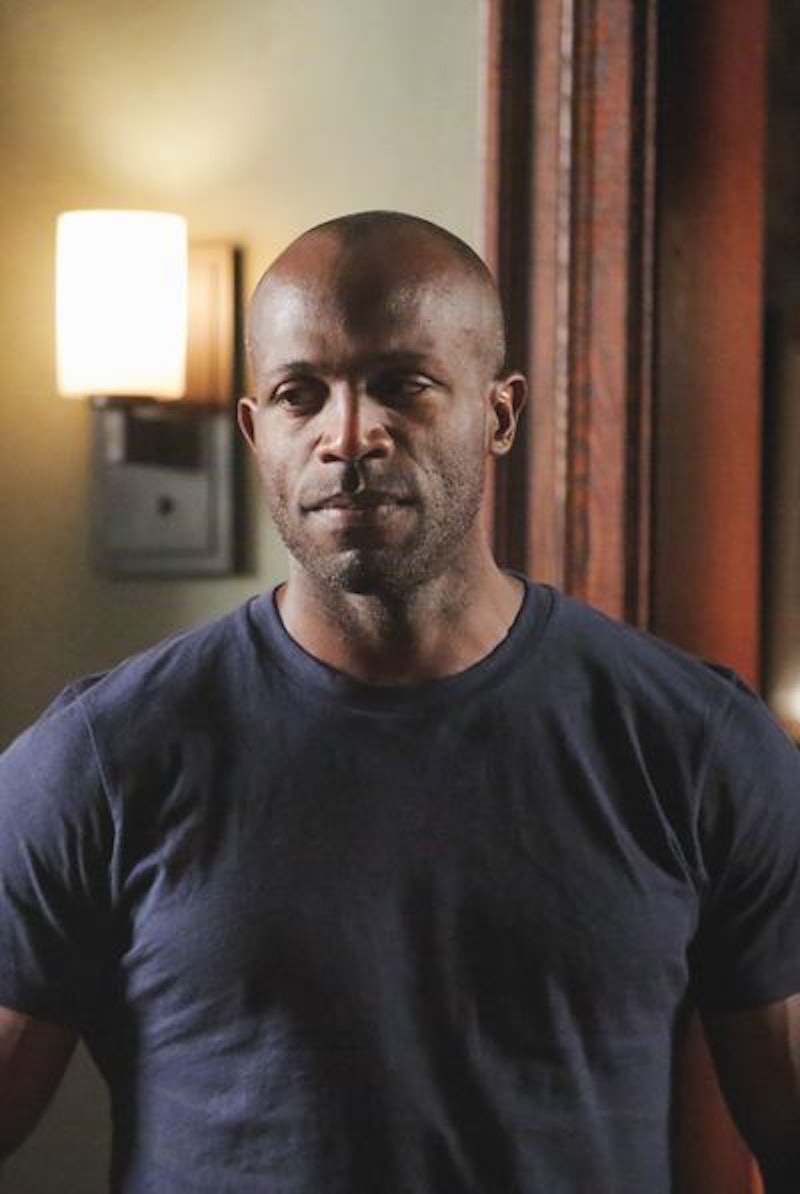 It's impossible to not look guilty on a show like How To Get Away With Murder and Annalise's ex-boyfriend Nate is certainly no exception. In fact, the more episodes that I see of this season, the more suspicious I think he looks, especially in regards to who shot Annalise. Nate has been screwed over by this woman more times than we can count. She's disregarded his feelings and used him for her own personal needs. And the most dangerous thing about this is that he knows everything that's she's done to him. So it would make total sense if he eventually wanted revenge. And while attempted murder seems a little extreme (OK, maybe more than just a little), that doesn't mean he isn't capable of doing it nonetheless.

Nate may have started out as a relatively decent guy (cheating on his dying wife aside), but his time with Annalise has changed him, much like it has for the Keating Five. And once you become corrupted, it's very difficult to claw your way out of the darkness. Take this week's episode promo for instance. Nate even comes right out and says that no one else would be able to get away with everything that Annalise has done to him — just before dropping this very threatening line: "I should kill you."

Now could this be just another red herring? Possibly. But considering that everyone looks super guilty it doesn't really matter. There are probably 10 red herrings in this particular storyline. But someone committed this crime and Nate has the most motive of the group to want to exact vengeance. That's not to say that he didn't once care for Annalise. However, this puppet has had his strings pulled for far too long. This could have been his way of taking his life back into his own hands. Not to mention the fact that he's a police officer who could a.) easily get his hands on a gun, and b.) would know the best way to cover his tracks. And given how calm he seems in all of the flash forwards, I'd say he knows more than he's letting on.

And who knows, maybe he didn't mean to shoot her. Maybe she provoked him or his temper got the best of him. It's impossible to try and figure out the circumstances that led to this nearly fatal moment. But considering everything he's let Annalise get away with thus far, it wouldn't surprise me if he made sure she got some just desserts. After all, revenge is a dish best served cold.