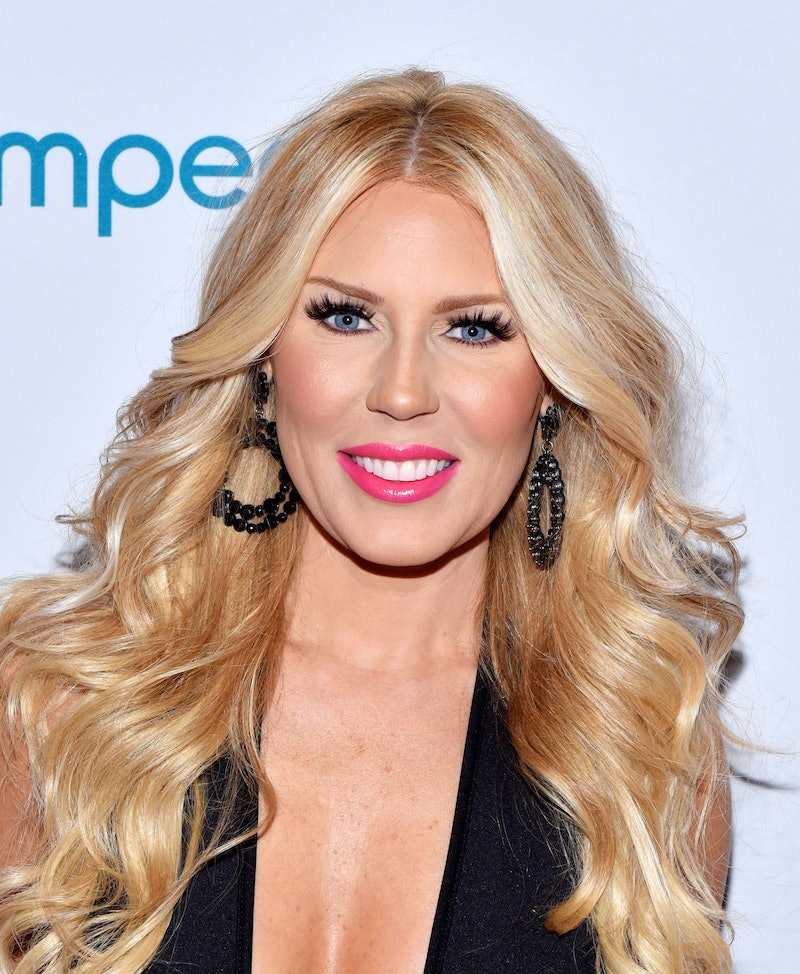 Being that I watched my fiancé take his last breath as he passed away from cancer, I am appalled and disgusted that anyone would lie or makeup false documents about a very serious disease that millions are fighting against for their lives everyday.

For those unaware or don't recall, when Rossi first appeared on RHOC, she was engaged to Jeff Beitzel. In addition to following their relationship, the show also featured Beitzel's struggle with leukemia. He died in 2008. It's no wonder that Rossi is horrified by Ayers' situation, since it hits extremely close to home.

As for Rossi's former RHOC co-star and Ayers' ex-girlfriend Vicki Gunvalson, Rossi feels for her. Fans might recall that Rossi and Gunvalson never got along, but the former Housewife is putting all those feelings aside. She told E!, "Furthermore, I feel bad for Vicki as she was duped or unaware of this sick game he was playing with her."

Like the 37-year-old Bravolebrity, many other cast members from RHOC have spoken out following Ayers' confession, including Heather Dubrow. She spoke with E! News and in addition to calling Ayers a "con man," she now wants answers from friend Gunvalson: "But the question for Tamra [Judge] and Shannon [Beador] and Meghan [King Edmonds] and myself is now Vicki's involvement in it, and when did she know?"

As for Ayers, his confession to E! News about faking medical documents reads as follows: