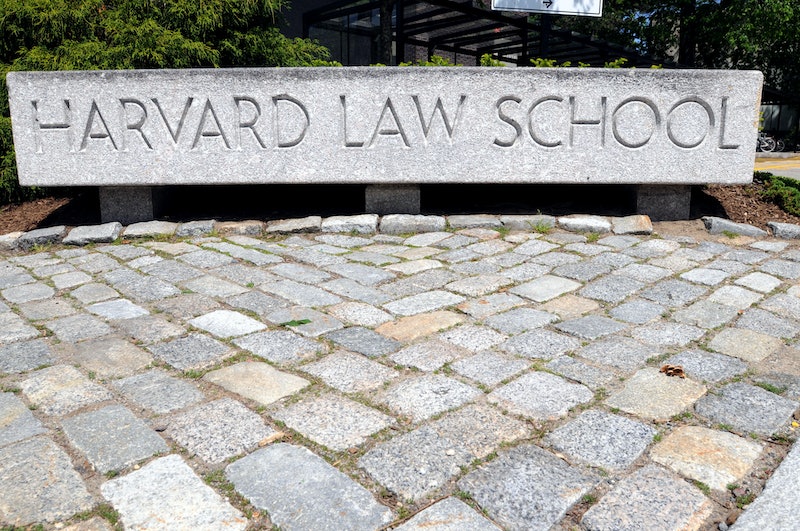 There is a new parody picture book on the market that aims to give kids some pretty lofty goals. Using the power of suggestion — with a few cheap shots at helicopter parents, for good measure — The Rabbit Who Wants to Go to Harvard aims to hypnotize kids into attending a prestigious college. No, really.

OK, maybe not really. The Rabbit Who Wants to Go to Harvard is an obvious parody of The Rabbit Who Wants to Fall Asleep , a ridiculously popular picture book that snagged its author a seven-figure book deal earlier this year. The original Rabbit book claimed to be able to help any parent put their child to sleep by reading the book according to its instructions. The self-published title topped Amazon charts in August and was bought by Penguin Random House within a month.

As parodies go, The Rabbit Who Wants to Fall Asleep might seem like poor source material. Sure, it was all over the news, but it hasn't entered the cultural lexicon in the same way as Everyone Poops or Chicka-Chicka Boom-Boom, right? Right. It seems like much more of a flash in the pan than an instant classic.

Also interesting: The Rabbit Who Wants to Fall Asleep is available for purchase in the Harvard Book Store. If anyone comes up with a coherent conspiracy theory based on this little fact, let me know. I'll be busy trying to write a parody of The Book with No Pictures.