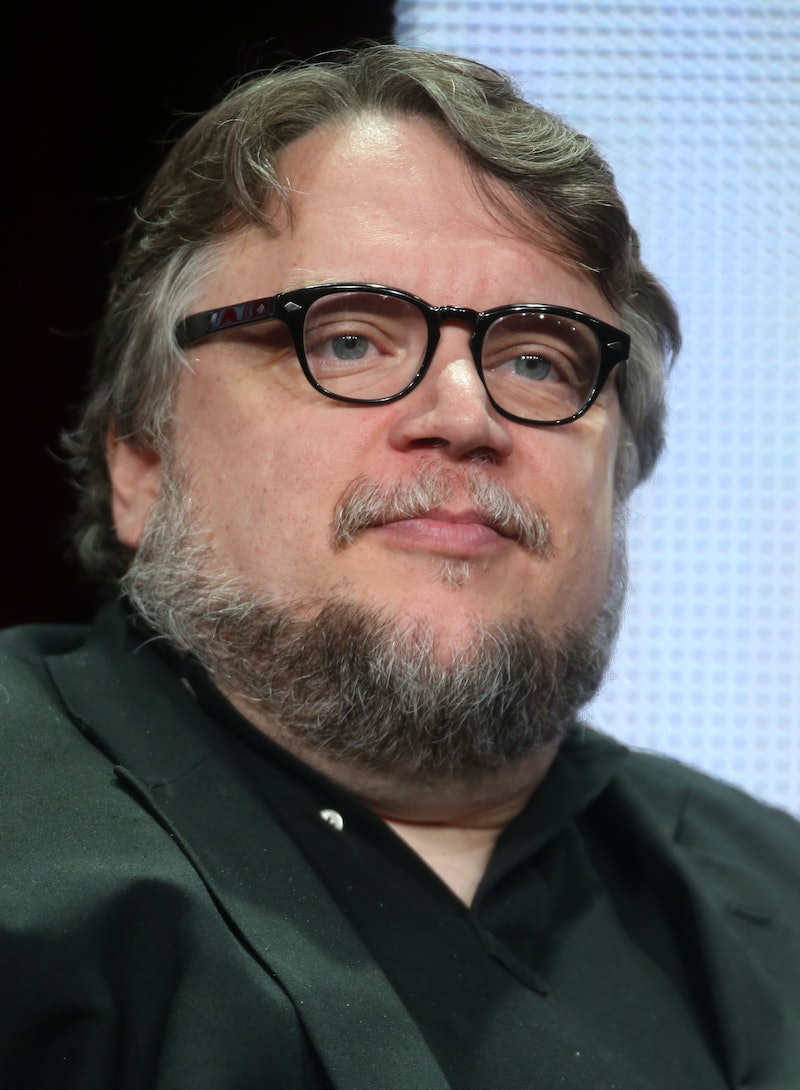 On Friday evening, multiple terrorist attacks occurred throughout Paris, France leaving 129 people dead and over 350 injured. Since then, celebrities, politicians, comics, and citizens of the world have taken to social media to share condolences and show their support for Parisians suffering through this unspeakable tragedy. One powerful message in particular, though, came from Crimson Peak director, Guillermo del Toro. It turns out that the auteur director — responsible for haunting, gothic films like Pan’s Labyrinth and The Devil's Backbone, and action, sci-fi films like Hellboy and Pacific Rim — has a specific and relevant history with violence.

Before del Toro became the compelling director we know today, he spent his childhood in Guadalajara, Mexico. It was here that del Toro admits to having a personal, family tragedy that shaped his view on violence. According to The Daily Beast, following del Toro's break into Hollywood, his father Federico del Toro, was brutally kidnapped in Guadalajara, and the kidnappers were asking del Toro for $1 million in ransom.

Thanks to friend — and fellow filmmaker — James Cameron, the ransom was paid, and del Toro's father was released. From The Daily Beast:

Upon learning of the situation, Cameron immediately marched over to a bank and gave del Toro $1 million in cash. He also put del Toro in touch with a negotiator to help facilitate the exchange. The ransom was paid, and the elder del Toro was released safely. But the horrifying ordeal led to del Toro and his entire family moving to the U.S., and though the kidnappers were apprehended, Cameron's money was never recovered.

But according to del Toro, the violence was not over. After the attack on Paris Friday night, del Toro decided to retell the nightmarish aftermath of his father's capture in a series of tweets. The result was a compelling meditation on the cyclical nature of violence.

The magnitude of del Toro's story speaks volumes, and I applaud him for sharing. "In times like this" — as del Toro puts it — we can never have too much "wisdom" and "strength."