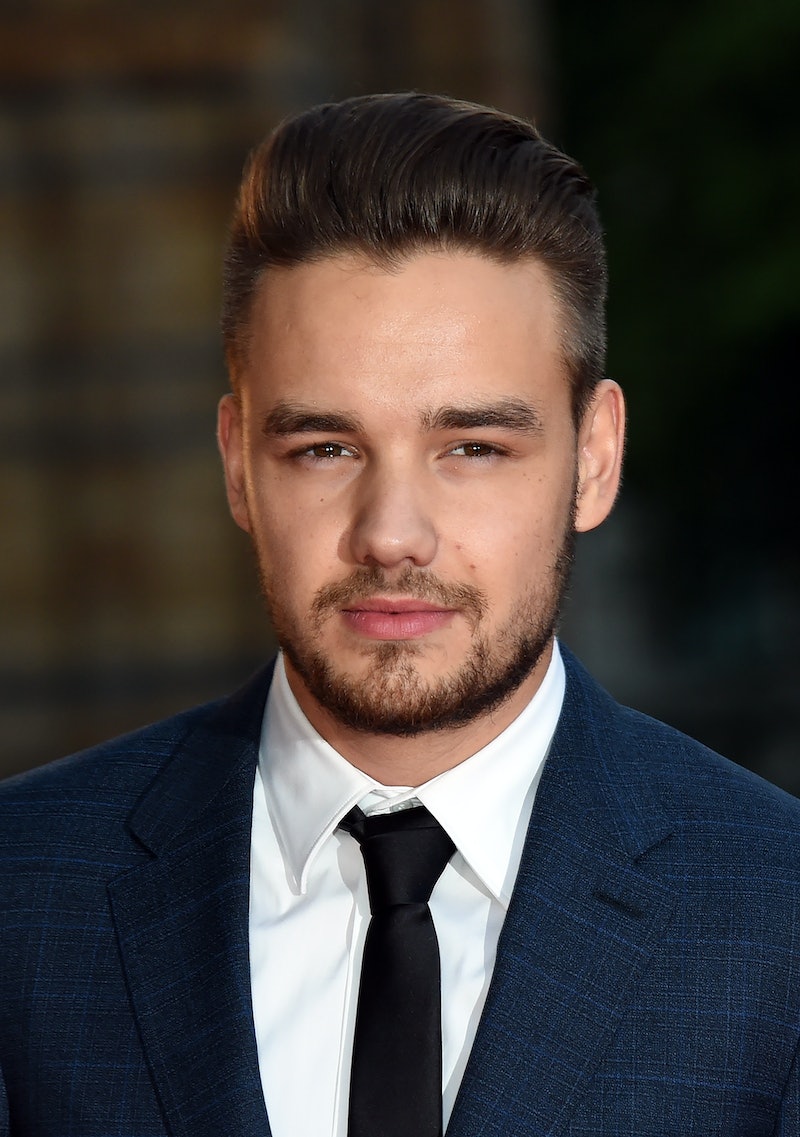 As an American, I constantly feel indebted to the UK based solely on the fact that they've given our culture so many awesome things, and two of the big ones are One Direction and Harry Potter... the books and the movies. And sometimes, those things can also appreciate each other, the way that my favorite boyband happens to be obsessed with my favorite wizard. Need proof? This week, Liam Payne admitted he owns the flying car from Harry Potter — you know, the blue Ford that the Weasleys used to rescue Harry from the Dursleys? — and it's currently taking up residence in his garden. OK, coolest garden sculpture ever? Yep, definitely.

"I bought the Harry Potter car and I put it in my garden," he told BBC Radio 1 while promoting Made in The A.M. "You know the blue car, the flying car? I bought one because I'm a bit of a geek."

Payne doesn't mention whether he bought the actual prop from the movie or found a Ford Anglia that looks similar to the one in the movie, but either way, it had to have cost him a pretty penny. But this isn't too surprising. Through the years, Payne and the rest of One Direction have been very open about their love of the Harry Potter series, and in all kinds of ways.

Think you're obsessed with the wizarding world? You may have some serious competition.

His entire party was Potter themed, so the cake was only fitting.

2. When Harry Styles Tweeted About The Other Harry

And if you follow Styles (and the rest of the guys) on Twitter, you know this wasn't a one time thing. He's constantly tweeting about the series.

Because, you know, it's totally normal to visit Universal Studios, dress up as Hogwarts students, and spend the day hanging out with your fans who also love Harry. Oh, BTW, Horan totally acted like an employee at the candy shop. If you ever want to know why I love One Direction so much, this is exactly why.

4. The Time They Quoted Harry Potter On Stage

5. And Then The Other Time They Quoted It Again

Don't try to act like you haven't used that line at least once in regular conversation.

6. Payne's Most Recent Visit To Hogwarts

He should expect his letter any minute now.