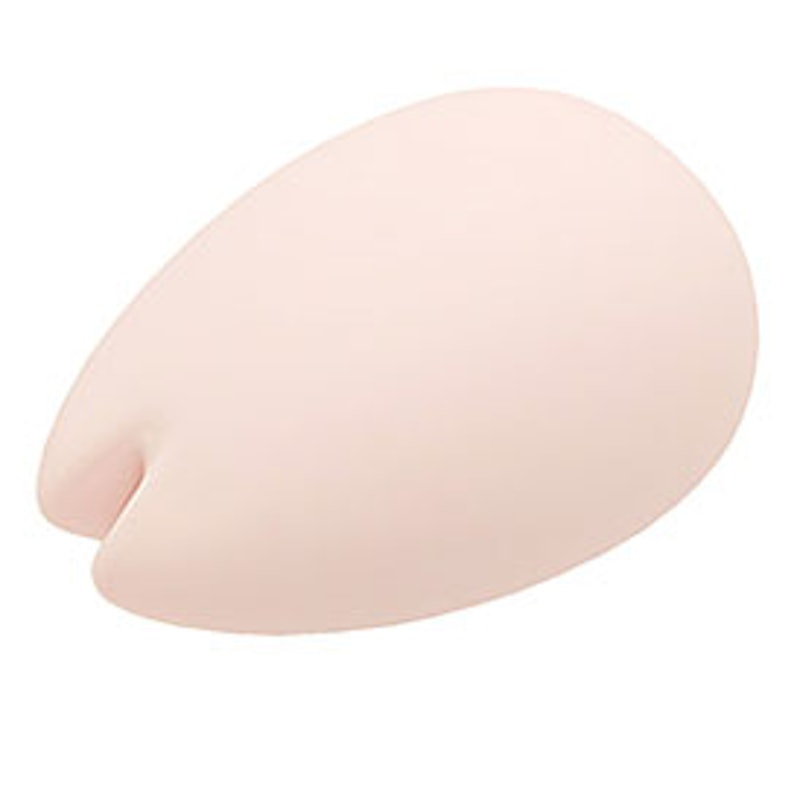 When it comes to vibrators, the selection can be overwhelming. Even if you’re seasoned in the purchasing of sex toys, walking into a store and seeing all that variety can definitely make anyone stop short and wonder where they should start. And since a sex shop is not necessarily the easiest place to ask fellow customers about which tools they like best, it's easy to find yourself wondering: What are the most popular sex toys? And how can I find out that answer? Well, you need to call in the professionals, and there’s no professional out there quite like Babeland’s co-founder, Claire Cavanah, to lead you, or any of us, in the right direction when it comes to vibrators.

So, Bustle asked Cavanah, of all those vibrators you can find at Babeland, which ones are the most popular? And why? Narrowing it down to the top seven, here’s what she had to say.

For many women, the rabbit-style vibrators immediately come to mind whenever anyone mentions Sex and the City. But as Cavanah explains, this particular style has “come out with a lot of different interpretations since Charlotte discovered it.” What makes the Kaya Rabbit so mind-blowing is that it’s waterproof and has 12 speeds. That’s right: TWELVE.

It may not look like much, with its cute little pod shape, but apparently the pod shape of the Iroha Vibe makes it “uniquely pliable,” so you can really experiment with vibration and pressure. And, hey, who doesn't enjoy experimentation?

To be honest, the Magic Wand Rechargeable never disappoints, especially now that you no longer have to find an outlet nearby to use it. “This is still the strongest vibration available on Babeland’s shelves and untethering from the cord didn’t diminish its status ― this one is even stronger! And quieter,” Cavanah says. Apparently, the store has a hard time keeping this one in stock because it is so beloved. But that's the magic of online shopping!

As Cavanah told Bustle in October, the We-Vibe 4 Plus, a couples' vibrators, is a bestseller at Babeland. According to Cavanah, “The We-Vibe revolution changed the way we have sex by adding vibration in all the right places on a woman’s body.” Not only that, but you and your partner can use it when you’re apart... like really apart... like an ocean away, thanks to an accompanying app.

Is it overkill to own seven vibrators? Nah.