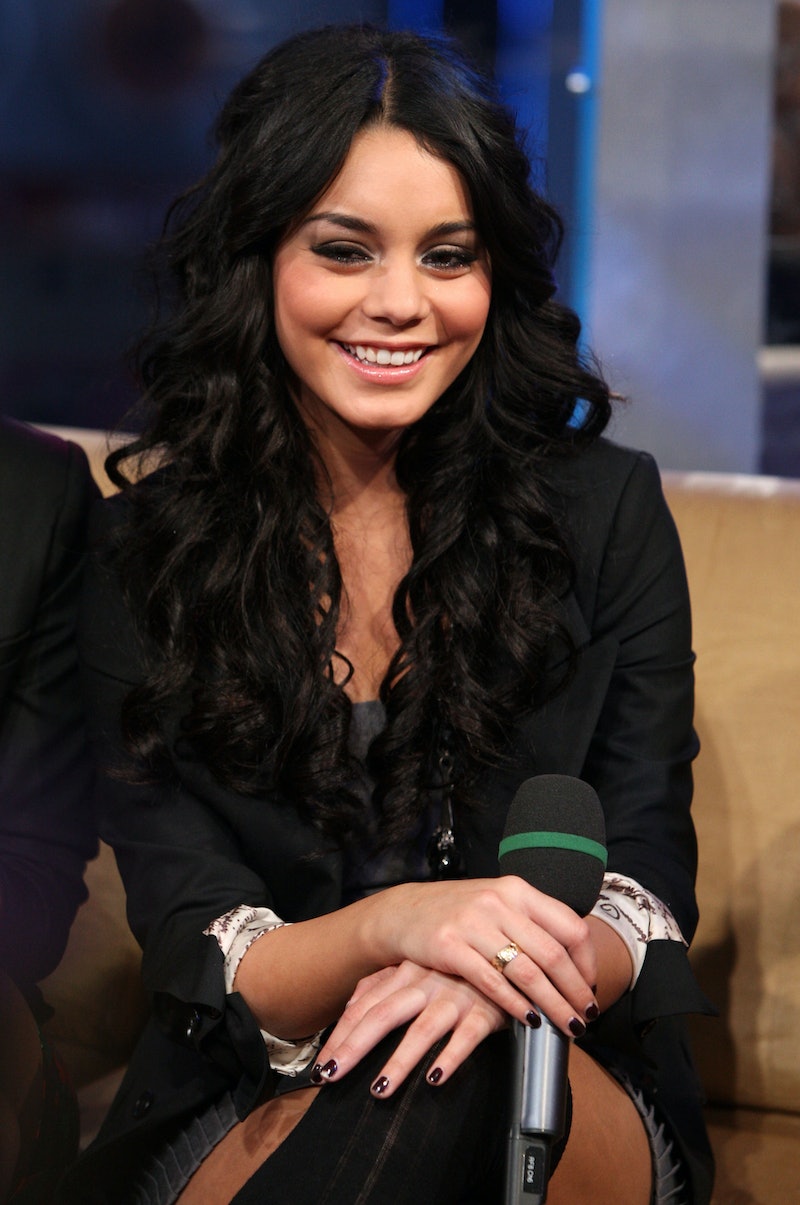 Are you familiar with the Legend of the Night of Sneaker? You aren't? Well, pull up a chair, dear reader, for I am about to tell you all about it: Every Sneakernight, the townsfolk lace up their light-up rubber-soled shoes, meet in the middle of a street, execute choreography in unison, mosey on over to a house party, and dance until sunrise. Vanessa Hudgens's 2008 hit “Sneakernight" is essentially the Night of Sneaker rulebook; throughout the track, the Disney star/pop star/movie star/Broadway star tells the listener to avoid Sneakernight-ing on a empty stomach, to never stop dancing along with the beat, to never let their energy crash, and to take the party to a second location if need be. The Night of Sneaker is a tradition as old as time (or at least as old as LED kicks).

In the summer of '08, the R. Malcolm Jones-directed music video for "Sneakernight" made its Total Request Live debut. Until I decided to revisit it on a whim this morning, it'd been about seven years since I last watched the video for the first (and only) single off of Identified. As I re-watched it this fine Monday, I regretted not revisiting it sooner: The light-up shoes! The bespectacled guy's sweet dance moves! So many sequins! It's all so spectacular!

Here are just a few of the very important things that happen in the "Sneakernight" music video:

According to ancient Night of Sneaker lore, that shoe belongs to the Goddess of Sneakernight.

The footwear in this video is just aces.

AHHHHHH WHERE'D YOU COME FROM!?

The Dancing In The Street

Sorry, car. You're just going to have to wait until their done with the next eight count.

This is such a no nonsense glasses adjustment. I respect it.

I appreciate his commitment to his craft.

This Hop In A Circle Move

I fully support everything going on here.

And I fully support everything going on here.

I don't know about you, but I sure wish I had a pair of LED sneakers of my own right now.