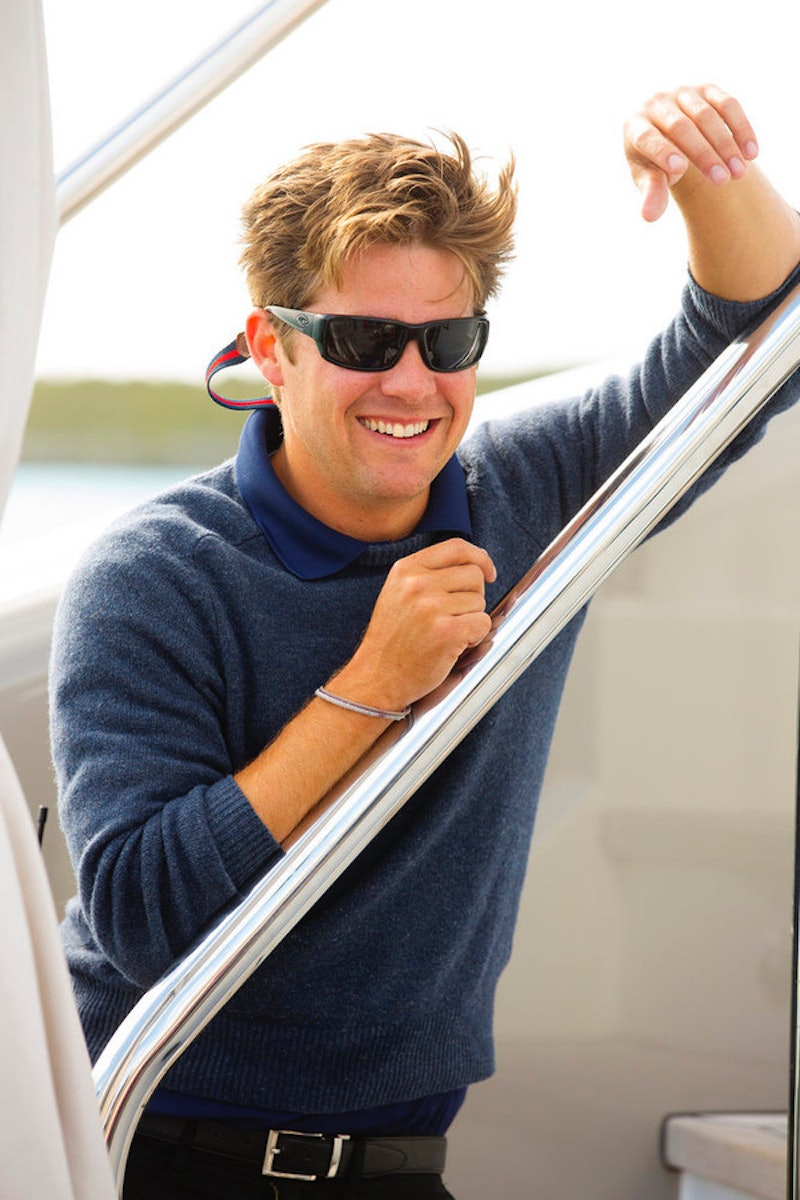 Eddie from Below Deck has always been a fan favorite. The ladies seem to love him and his self-imposed rule of never hooking up with a coworker made him really respectable and actually kind of a rare unicorn among reality TV show cast members. Unfortunately, that all seem to change the season, as not only did Eddie hook-up with Rocky on Below Deck, but he transformed into a total jerk before our very eyes. Viewers have been following his relationship with his long term girlfriend, Amy, for a while now, but this season things seemed to take a turn for the worse for them. So are Eddie and his girlfriend still together after the events of Season 3?

Well, the answer to that is not completely black-and-white. After he started a romantic fling with Rocky this season, Eddie slowly started descending into less and less of the good guy. We saw him having awkward phone conversations with Amy and then start talking about sleeping with Rocky in the same episode. The guy pulled a total Jekyll and Hyde. He is notoriously quiet on social media, so we have very little to go on, but in my humble opinion, they don't seem to be together at the moment. Let's take a look at the evidence.

He Isn't Posting About Her

I know that not everybody is into crazy displays of public affection, but Eddie has not posted a photo of Amy on Instagram for 51 weeks. That's a long time.

He Is Having A Lot Of Bro Time

His Instagram seems to be full of bro time. That's obviously totally normal, even while you are in a relationship, but when you couple it with absolutely zero mention of a significant other? That's a bad sign.

His Cheating Is Documented

I mean, let's be honest... his infidelities (multiple) were caught on camera. That doesn't exactly bode well for his return home.

All in all, it doesn't look good for these two, and I'm hoping that the Below Deck Season 3 reunion will give us a firm answer when it airs on Tuesday night at 9 p.m.