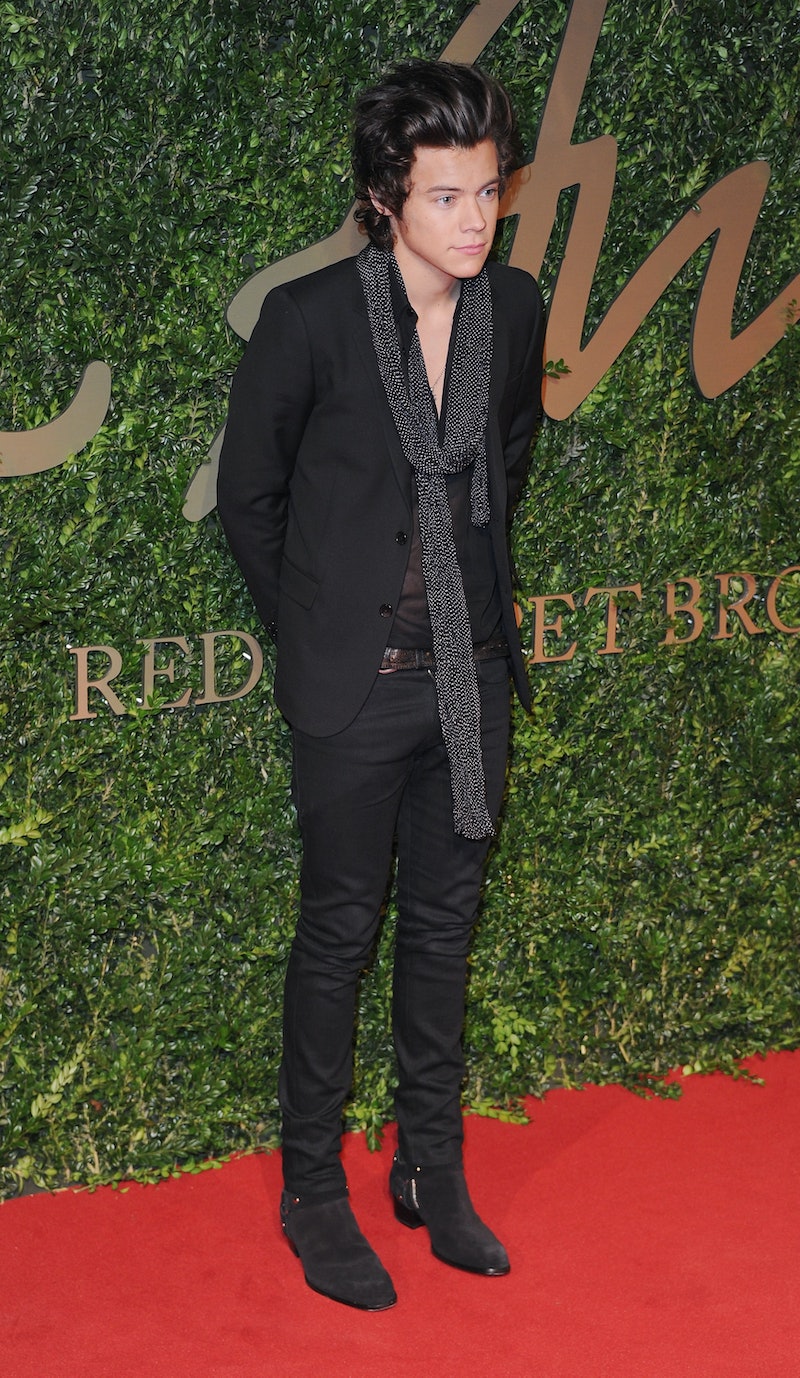 It's not just teenage girls who have a rough time with body image. According to two new studies in journal Psychology of Men & Masculinity, the body image of adolescent boys has real impact on their mental health. This correlation has already been established in adolescent girls, but the new studies indicates that their male counterparts don't have it much easier.

The first study, by Massachusetts General Hospital, collected and analyzed data from 2,139 boys between 1996 and 2009 — or, when they were 16 right up to when they hit 29. The findings? Adolescent boys who perceived they were underweight, but in actual fact scored an average BMI, were very likely to have symptoms of depression. This strengthened the case of past research, which has found a correlation between adolescents' self-perception of body weight and their mental health.

The second study was conducted by the same lead researcher, Dr. Aaron Blashill. This time, the study focused on 8,065 male American high-schoolers. Ultimately, four percent of the boys reported using steroids, and three percent said they were very underweight. The study found a correlation between boys who reported being underweight and who reported being bullied or suffering from symptoms of depression — and symptoms of depression, in turn, were correlated with steroid use. In other words, boys who regarded themselves as "too skinny" saw their risk of depression, and risk of steroid use, raised.

Maybe these studies should impact our approach to body image. After all, it's largely women who speak out on body dysmorphia, weight disorders, and insecurity: Ashley Benson spoke out on the photoshopped Pretty Little Liars poster. Jennifer Lawrence spoke out on fat-shaming. Ke$ha joined the ranks of female celebrities who've revealed they have an eating disorder.

But less attention is paid to the male side of the issue — like Dennis Quaid, who battled anorexia, or the fact that muscle dysmorphia is a very real threat for men. We know that many women have incredibly fraught, love-hate relationship with their bodies, but sometimes we forget that men do, too — just in different ways.

Teenage girls tend to internalize and strive for a thin appearance, whereas teenage boys tend to emphasize a more muscular body type. We found that some of these boys who feel they are unable to achieve that often unattainable image are suffering and may be taking drastic measures.

So, no, men aren't excluded from the kind of social pressures experienced by women. While women are taught to shrink themselves, men, in turn, are taught to be strong and man up.